Farmers from County Carlow, Ireland held protests in 1958 at the failure of government to purchase two large estates which were for sale in the county. They felt that the land, which was excellent farming, land should have been purchased and divided among farmers with small holdings. The farmers said that their own small farms were ‘not enough to provide a living for them’. The protest was held in Carlow town. Some of the farmers drove through Carlow town on tractors with posters on each tractor. It was called the ‘Carlow Land War’ by REUTERS and other news agencies.

A protest by Carlow farmers, which was called the ‘Carlow Land War’ by news agencies, was held in Carlow town in the year 1958 On This Day. 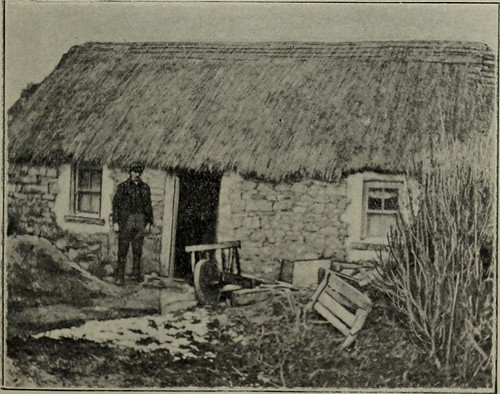