Narcissus Marsh, who served as Archbishop of Dublin from 1694 to 1703, established Marsh’s Library in Dublin in 1707. Located adjacent to St Patricks Cathedral it was Ireland’s first public library. Today Marsh’s Library continues to operate as a library in its original building. Almost 20,000 people from Ireland and across the globe visit Marsh’s Library every year.

Narcissus Marsh was born at Hannington, Wiltshire, England in 1638. He was educated at Magdalen Hall, Oxford and ordained in 1662. He was sent to Ireland as Provost of Trinity College Dublin in 1679. At Trinity he was responsible for several major developments and actively promoted the Irish language. Marsh later served as Bishop of Ferns and Leighlin, Archbishop of Cashel and Archbishop of Dublin. He died on November 2nd 1713 aged 74.

Narcissus Marsh, who established Marsh’s Library in Dublin in 1707, was born in the year 1638 On This Day. 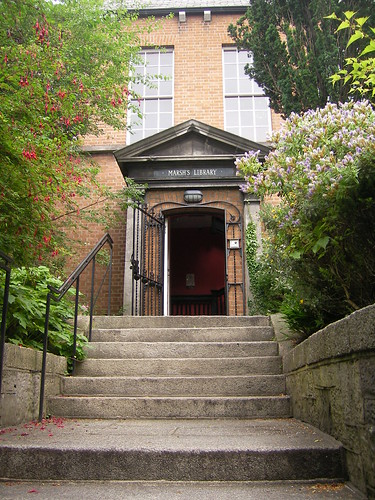 Pope Francis was elected to the Papacy on March 13th 2013. He is the 266th Pope of the Catholic Church. He is also the first Pope from the Americas and the first Jesuit to become Pontiff. Highly popular, Pope Francis is followed by almost 16 million people on Twitter.

Pope Francis was born Jorge Mario Bergoglio in Buenos Aires, Argentina in 1936. He was ordained to the priesthood on December 13th 1969 and served as archbishop of Buenos Aires from 1998 to 2013. He was created as cardinal of the Roman Catholic Church of Argentina in 2001. He served as Cardinal until he was elected to the Papacy in 2013.

Pope Francis was born in Buenos Argentina in the year 1936 On This Day. 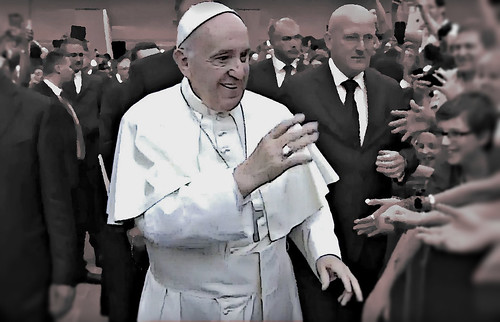 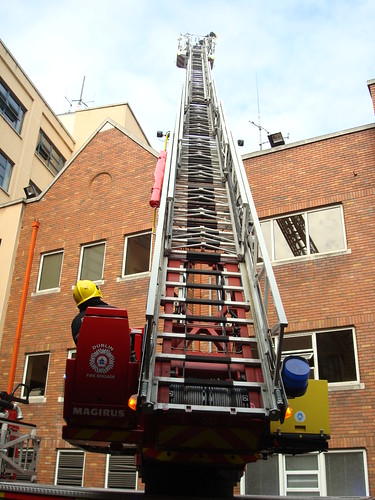 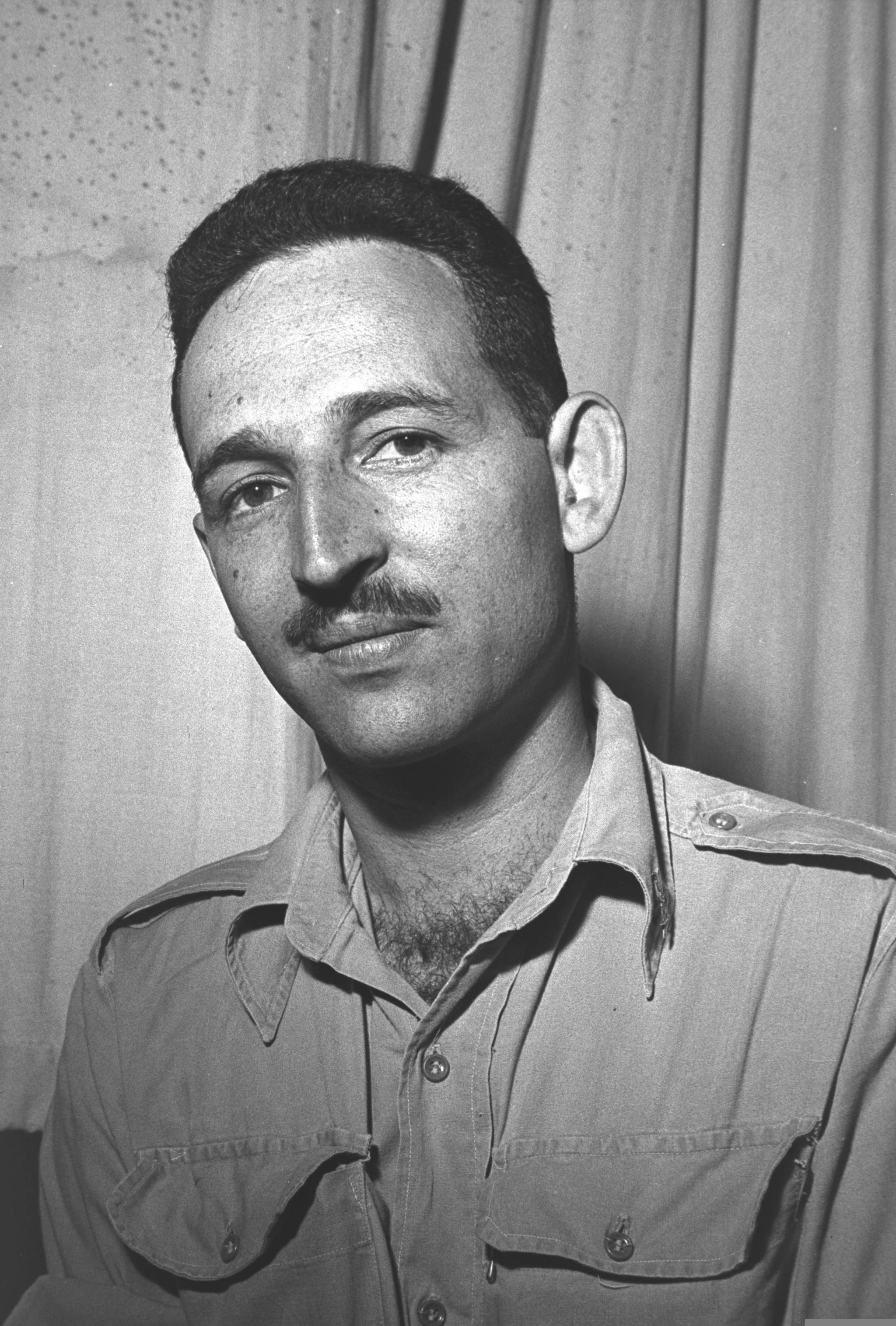 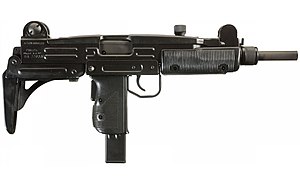 Taylor Swift is a singer, songwriter and actress who is a natïve of the USA. She began her career as a country music singer but has become a successful popular recording artist. The recipient of several awards Swift is one of the world’s best-selling music artists.

Taylor Alison Swift was born in Reading, Pennsylvania in 1989. Interested in music from a young age she began performing at the age of nine. Her family relocated to Nashville when she was fourteen to help further her career in country music. In 2006 her first album which she entitled ‘Taylor Swift’ was a major success.

Swift’s recordings, which are popular with both country and pop fans alike have made her an international success. To date she has received numerous awards, including 10 Grammy Awards and 21 Billboard Music Awards. In 2015 she was listed by Rolling Stone among the 100 Greatest Songwriters of All Time.

Taylor Swift, singer, songwriter and actress was born in the year 1989 On This Day. 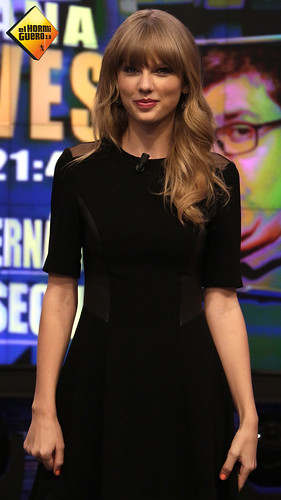