Rose Marie Kennedy was a sister of President John F Kennedy. Known as Rosemary Kennedy she was the third child and oldest daughter of Joseph and Rose Fitzgerald Kennedy. When she died at the age of 86 in 2005 she was the first Kennedy child to die from natural causes

Rose Marie Kennedy was born in Brookline, Massachusetts on September 13th 1918. She is reported to have displayed developmental difficulties as a child. As a second level student she was educated separately from other children. At the age of 23 her father arranged for her to have a lobotomy. The procedure failed and she became incapacitated. She spent most of the remainder of her life in institutional care. 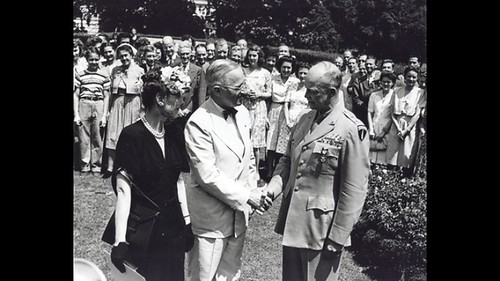