Abortion is the termination of pregnancy. It can occur spontaneously or be induced. Induced abortion is usually referred to as abortion. It is estimated the over 50 million abortions are performed annually around the world and almost half of those are performed in an unsafe manner.

References to abortions being performed date back to ancient civilisations in various parts of the world. The procedure involved the use of abortifacient herbs and a range of implements and techniques. During the 19th century countries began to introduce laws banning abortions

Though abortion was technically legalised in the USSR in 1919, doctors were under instruction to discourage the procedure. The legislation was changed in 1936 to introduce a more restrictive regime. In 1935 Iceland became the first country to legalise abortion. Several other countries subsequently introduced similar legislation. However, in some countries abortion is still illegal.

Iceland became the first country to legalise abortion in the year 1935 On This Day. 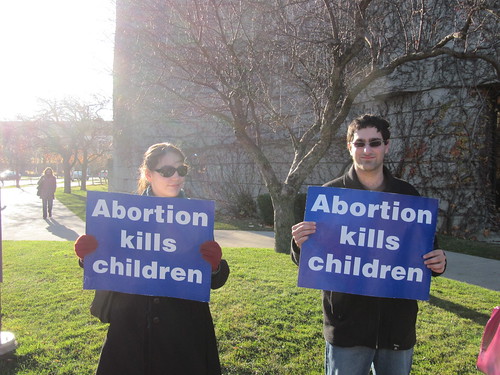 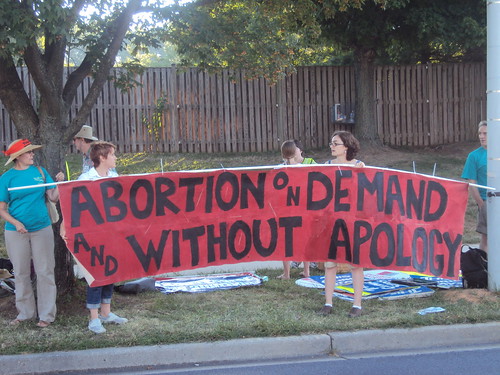