Concorde, the supersonic airliner, made its ‘faultless’ maiden flight from Toulouse in the year 1969 On This Day. 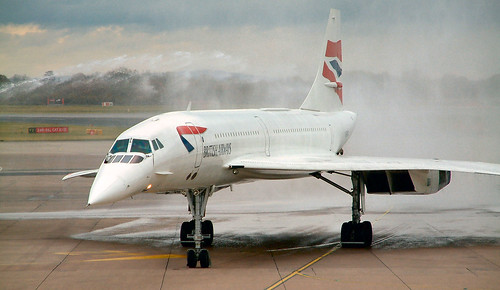