Jonah Barrington was a native of Co Laois, Ireland. He was a Judge and a Member of the Parliament of Ireland in Dublin until it’s dissolution in 1800. He was opposed to, and voted against the Act of Union. His publications include ‘Historic Memoirs of Ireland’ and ‘The Rise and Fall of the Irish Nation’

Jonah Barrington was born in the townland of Knapton near the town of Abbeyleix, Co Laois in 1757. He was the fourth child of a family of a reported sixteen children. In 1773 he entered Trinity College Dublin but left without being awarded a degree. Barrington was a member of the Irish Volunteers. He supported the Irish Patriot Party which succeeded in gaining legislative independence for Ireland in 1782.

In 1798 Barrington was appointed an Admiralty court judge. He was awarded a knighthood in 1807 but moved to France in 1815 to escape his creditors. In 1830 he became the only judge ever to be removed from his post by both houses of Parliament. His removal from office was a consequence of his misappropriation of public monies.

Jonah Barrington, a native of Co Laois, Ireland, who was a Judge and a Member of the Parliament of Ireland in Dublin until it’s dissolution in 1800, died in Versailles, France in the year 1834 On This Day. 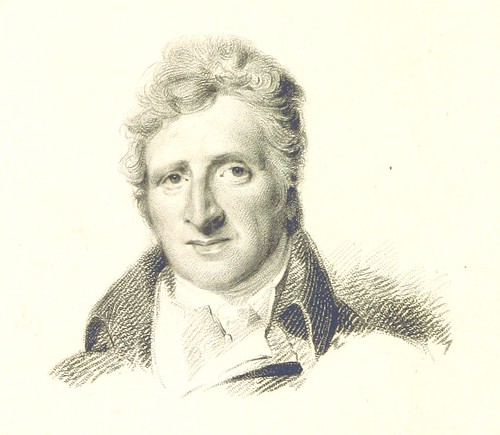 Image taken from page 8 of ‘[Historic Memoirs of Ireland 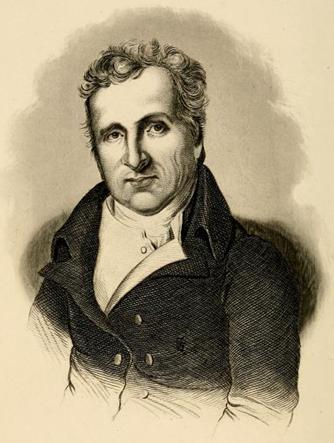