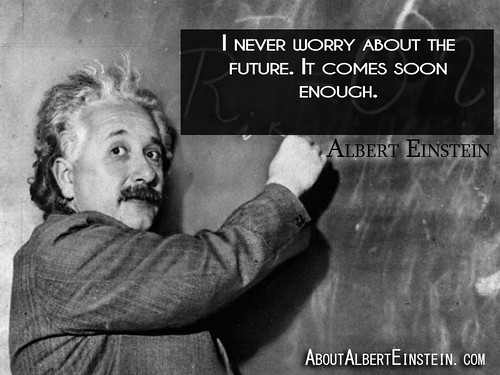 The Bay of Pigs is an inlet located on the southern coast of Cuba. In 1961 it was the scene of a failed military invasion of Cuba by a military group of Cuban exiles supported by the Central Intelligence Agency of the United States. The aim of the invasion was to overthrow the communist government of Fidel Castro.

Fidel Castro had come to power in Cuba in 1959 when he overthrew the American backed President Fulgencio Batista. Following the overthrow he assumed military and political power. He began to nationalise American economic assets and forge closer links with the Soviet Union. In response The United States Government made several attempts, without success, to remove Castro from office.

One of those attempts was the Bay of Pigs Invasion. In March 1960 President Eisenhower authorised the CIA to arm and train Cuban exiles for an attack on Cuba. The invasion took place shortly after Eisenhower’s successor, John F Kennedy became President. A force of almost 1,400 paramilitaries landed at the Bay of Pigs but were quickly defeated by the Cuban forces led by General Castro

The Bay of Pigs Invasion, a failed military invasion of Cuba undertaken by a paramilitary force of Cuban Exiles who were supported by the American Central Intelligence Agency, took place in the year 1961 On This Day. 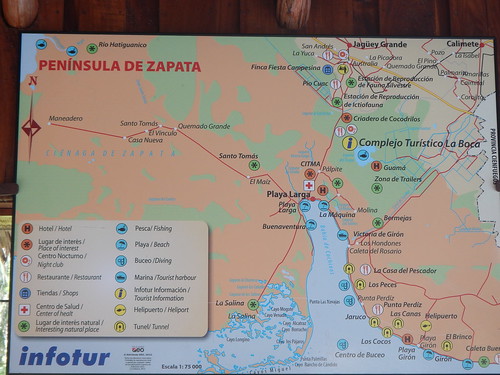 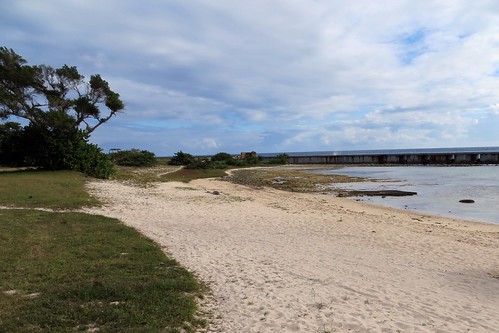 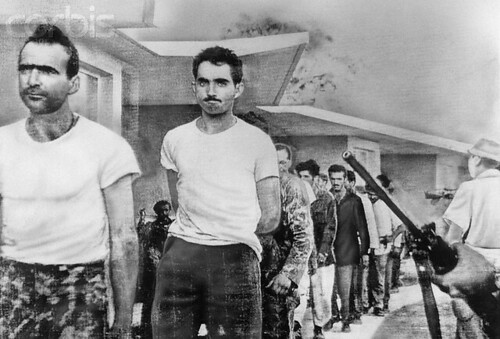 George Charles Bingham, who lived from 1800 to 1888, was the 3rd Earl of Lucan. He was also known as Lord Lucan of Castlebar, Co Mayo, Ireland. He was one of the most dreaded landlords in Ireland. Lord Lucan was also a British Army Officer who ordered the infamous Charge of the Light Brigade at the Battle of Balaclava in 1854 during the Crimean War.

George Charles Bingham was born in London, England in 1800. He was a descendant of Patrick Sarsfield who led the Flight of the Wild Geese from Ireland following the signing of the Treaty of Limerick in 1691. Sarsfield was the 1st Earl of Lucan. The 3rd Earl of Lucan was educated in England and joined the British Army at the age of 16.

Lucan retired from the army in 1837. He moved to Mayo to manage the family estates which extended to over 60,000 acres. In the late 1840’s during the Great Famine in Ireland he carried out wholesale evictions of his tenants. His activities led to him becoming known in Mayo as ‘the exterminator’.

Lucan was given command of a cavalry division at the outbreak of the Crimean War in 1854. His actions during the Battle of Balaclava led to him being recalled to London. Though he remained in the army he had no further active military commands. He died in London on November 10th 1888.

George Charles Bingham, the 3rd Earl of Lucan, who was also known as Lord Lucan of Castlebar, Co Mayo, Ireland was born in the year 1800 On This Day. Engraving by D J Pound after a photograph by John Watkins 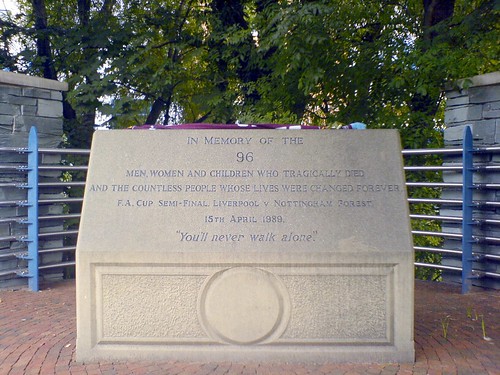 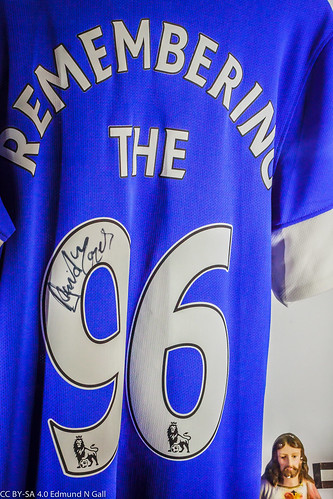 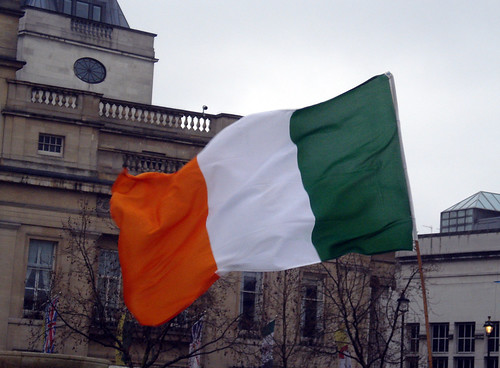 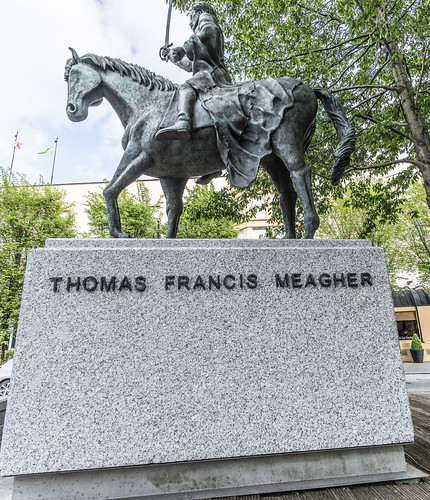