John Batterson Stetson was born in Orange, New Jersey in 1830. He trained in the hat making business with his father. Following a diagnosis of tuberculosis, John Stetson went to explore the American West. On his travels he encountered cowboys and drovers. He decided a fur-felt hat would be suitable headwear for them to wear.

Stetson returned to Philadelphia where he established a factory to produce Stetson hats. The hats became widely popular. By the time Stetson died in 1915 his company employed over 5,000 workers at its factory in Philadelphia. Today Stetsons are manufactured in factories in Missouri and Texas.

John Stetson, inventor of the ‘cowboy hat’ was born in the year 1830 On This Day. 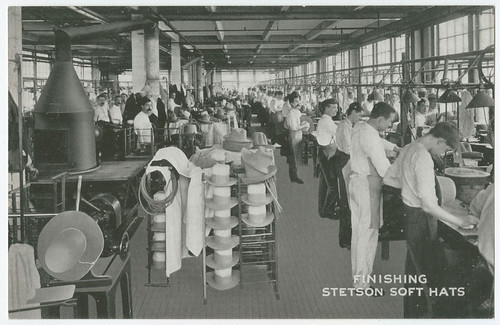 Photo by Library Company of Philadelphia 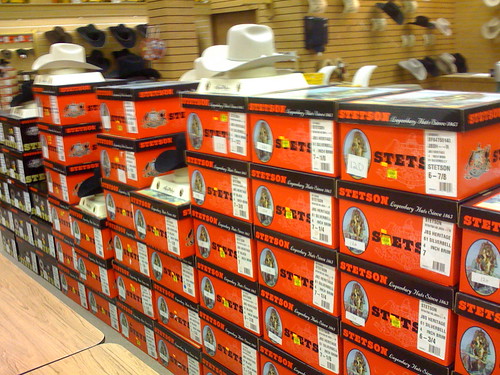