Helen Keller was a native of America. In 1904 she became the first deaf blind person to earn a Bachelor of Arts degree. During her lifetime she became an author, political activist and lecturer. Her teacher Anne Sullivan became Keller’s friend and lifelong companion.

Helen Adams Keller was born in Tuscumbia, Alabama on June 27th 1880. At the age of 19 months she contracted an illness which left her both deaf and blind. At the age of seven her parents employed Anne Sullivan to teach their daughter. Anne Sullivan had impaired vision. She was educated at Perkins School for the Blind in Boston. She underwent several operations which helped improve her vision. She graduated as the valedictorian of her class in 1886.

Sullivan’s efforts as a teacher were successful and Keller was admitted to Radcliffe College in Cambridge, Massachusetts in 1900. Sullivan accompanied Keller to college and assisted her with her studies. Keller became the first deaf blind person to earn a Bachelor of Arts degree in 1904. Sullivan and Keller remained close companions. They travelled widely giving lectures and appearing in vaudeville performances. They were awarded honorary degrees from several universities.

Helen Keller, who was the first deaf blind person to earn a Bachelor of Arts degree died aged 87 in the year 1968 On This Day. 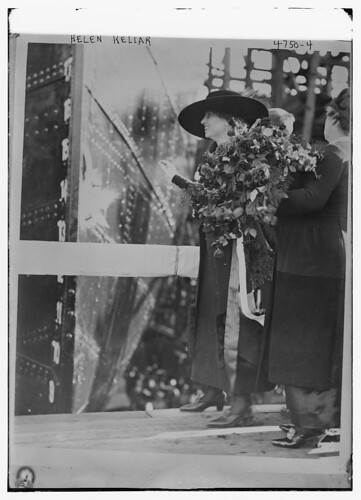 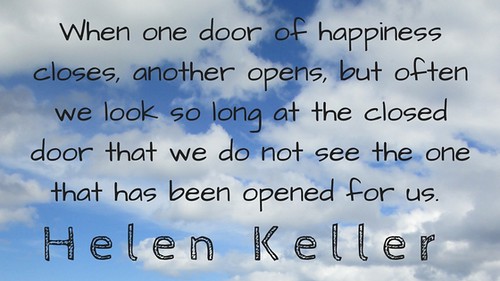