Gregory Peck was an actor and Hollywood star who was a native of the United States. The recipient of several awards, he appeared in over 50 films during his career. He is best known for his roles in films such as ‘To Kill a Mockingbird’, ‘How the West Was Won’, ‘The Omen’ and ‘The Boys from Brazil’.

Eldred Gregory Peck was born on April 5, 1916, in San Diego, California on April 5th 1916. Of Irish ancestry, he was related to Thomas Ashe who played a major part in the 1916 Easter Rising. Peck, who once considered entering the priesthood, enrolled at the University of California, Berkeley as a medical student in 1934. At Berkeley he appeared in several plays in the university’s Little Theatre. He became interested in acting and left University to study acting in New York.

In 1944 Peck’s first film, ‘Days of Glory’ was released. During his career he went on to appear in over 50 films and was nominated on five occasions for an Academy Award. He was awarded the Academy Award for Best Actor in 1963 for his role in the film ‘To Kill a Mockingbird’. Peck was the recipient of many other awards including several Golden Globe awards. He was a founding patron of the University College Dublin School of Film and was made a Doctor of Letters by the National University of Ireland in 2000.

Gregory Peck, award winning actor who is best known for his role as Atticus Finch in ‘To Kill a Mockingbird’, died aged 87 in the year 2003 On This Day. 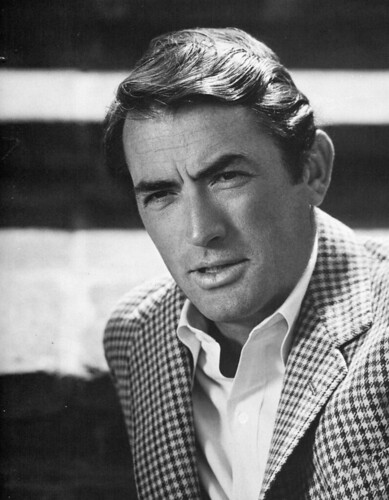 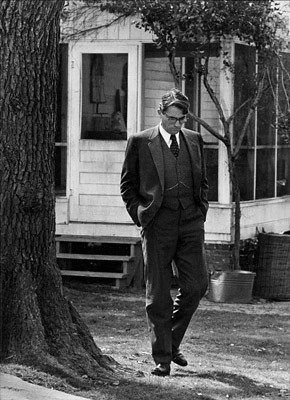