Gottfried Wilhelm Leibniz was born in Leipzig in 1646. He developed differential calculus using the ‘d’ notation, which is still widely used today. His discovery of calculus, which was published in 1684, was done independently of Isaac Newton. Leibniz published his work on integral calculus in 1686 using the familiar ∫ notation. He also perfected the binary system of arithmetic. Today, almost all digital computers are based on the binary system.

Gottfried Leibniz, mathematician and philosopher, was born in Leipzig in the year 1646 On This Day. 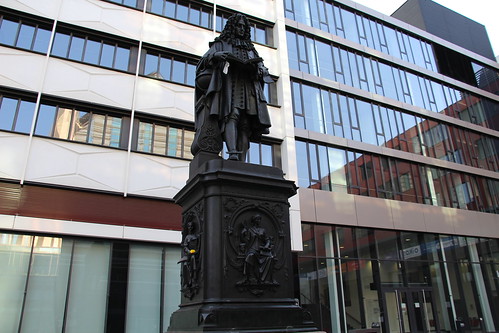