Fitzmaurice joined the Irish Air Corps in February 1922 shortly after Irish independence. By 1927 he had been promoted to the rank of Commandant. His first attempt to fly across the Atlantic to America ended in failure in 1927. His second attempt was in the German plane, The Bremen, which took off from the Air Corps Base at Baldonnel, Co Dublin on April 12th 1928. The pilot was Captain Kohl and Fitzmaurice was his co-pilot. The owner of the plane, Von Hunfeld was also on board.

Captain James Fitzmaurice, co-pilot on the first successful East-West flight across the North Atlantic, died aged 65 in the year 1965 On This Day. 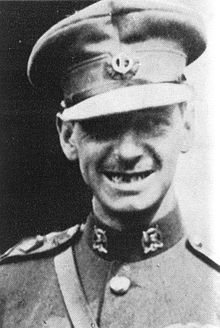 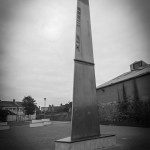