Ardal O’Hanlon is a comedian, actor and writer who is a native of Co Monaghan, Ireland. He is best known for his role as Fr Dougal McGuire in the sitcom, Father Ted. ‘Father Ted’ was the winner of several BAFTA awards.

Ardal O’Hanlon was born in Carrickmacross, Co Monaghan in 1965. He was educated at Blackrock College in Dublin. He graduated with a degree in Communications Studies from Dublin City University in 1987.

In 1988 O’Hanlon co-founded the International Comedy Cellar in Dublin. His big break came in 1995, when he starred in the show ‘Father Ted’ on Channel 4. ‘Father Ted’ ran for three series with a total of 25 episodes. O’Hanlon has appeared in several successful shows and is currently playing the lead role in the BBC crime drama Death in Paradise.

Ardal O’Hanlon, comedian, actor and writer, was born in Co Monaghan, Ireland in the year 1965 On This Day. 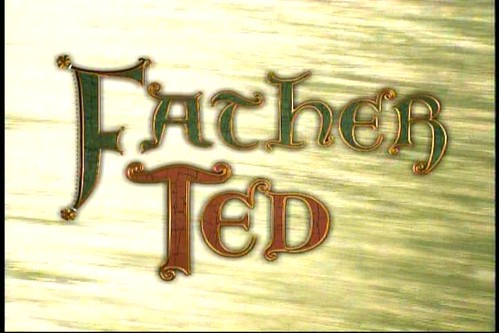