Elizabeth Arden was a businesswoman and beauty pioneer who was a native of Canada. She founded the cosmetics, skin care and fragrance company Elizabeth Arden, Inc. in 1910. The company became an international success and Elizabeth Arden became one of the wealthiest women in the world. In 1962 she purchased Barretstown Castle in Co Kildare. The castle was her home until her death in 1966.

Elizabeth Arden was born Florence Nightingale Graham in Ontario, Canada on December 31st 1878. Having spent time training to be a nurse she moved to New York to work for a pharmaceutical company where she studied skin care. She opened her first salon, The Red Door in New York in 1910. By 1966 there were over 100 Elizabeth Arden salons around the world. Today Elizabeth Arden Inc. is a subsidiary of Revlon, Inc. 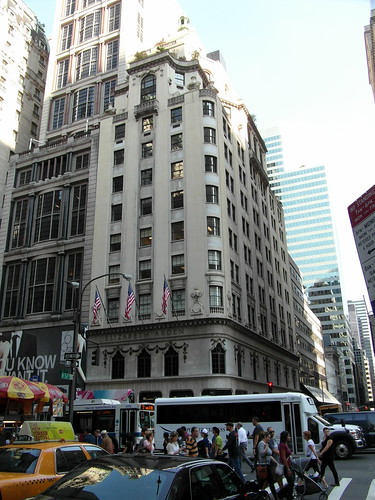 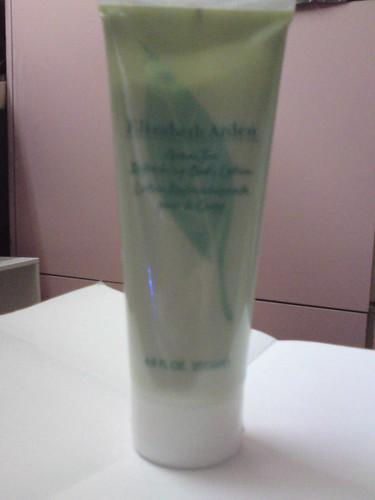