John Joly was a geologist and physicist who was a native of Co Offaly, Ireland. He is perhaps most famous for his development of radiotherapy in the treatment of cancer. The Joly Crater on the planet of Mars is named in his honour. The crater, which has a diameter of 80km lies in the southern hemisphere of Mars. It was given its name in 1973.

John Joly was born Bracknagh, Co offlay in 1857. Bracknagh is a small village about 10km east of the town of Portarlington. His father died shortly after John was born and the family moved to live in Dublin. He entered Trinity College Dublin in 1876 and graduated in first place with a Bachelor of Engineering in 1883. In the same year he was awarded a BA honours degree in modern literature. Following graduation Joly was employed by Trinity College as demonstrator and lecturer in civil engineering and later in 1893 in physics. He was appointed Professor of Geology in 1897. He remained as Professor of Geology until he died in 1933.

While working in TCD, Joly contributed several papers to the Royal Dublin Society where he was a member. He served as President of the RDS from 1929 to 1932. In 1899 he read a paper to the RDS in which he proposed to estimate the age of the earth by measuring the salinity of the oceans. However, in 1903 following the discovery of radioactivity he introduced the idea carbon dating to determine the age of the earth. He invented several useful instruments. These include a photometer for measuring the intensity of light and a calorimeter for the measurement of heat energy. He also invented a system of colour photography in 1894 which became known as the Joly Colour process.

While serving as a governor of Dr Steeven’s Hospital in Dublin Joly worked in collaboration with Dr Walter Stevenson to develop a method of extracting radium for the treatment of cancer. This lead to the establishment of the Irish Radium Institute by the RDS in 1914 where what became known internationally as the ‘Dublin Method’ was developed. The Irish Radium Institute was transferred to St Luke’s Hospital in Dublin in 1952.

John Joly, famous for his development of radiotherapy in the treatment of cancer, was born in Bracknagh, Co Offaly the year 1857 On This Day. 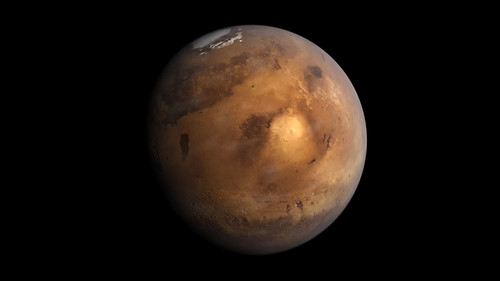