Kevin Systrom is a computer programmer who is a native of the USA. He co-created Instagram with Mike Krieger, a software engineer who is a native of Brazil. Instagram is a popular photo-sharing and video-sharing internet application. It is a social networking service which was developed in San Francisco, California in 2010. The application is now owned by Facebook. As well as sharing photos and videos, Instagram users can also add captions.

Kevin Systrom was born Kevin York Systrom in Holliston, Massachusetts in 1983. He graduated with a degree in engineering from Stanford University, California in 2006. Following graduation he worked for Google for a time before leaving to cofound with Mike Kreiger, what today is known as Instagram. Following its launch Instagram quickly gained users. Today it has over a billion users and continues to grow in popularity. It is now an international company with offices around the world.

Kevin Systrom, computer programmer and businessman who co-founded Instagram, was born in Massachusetts in the year 1983 On This Day. 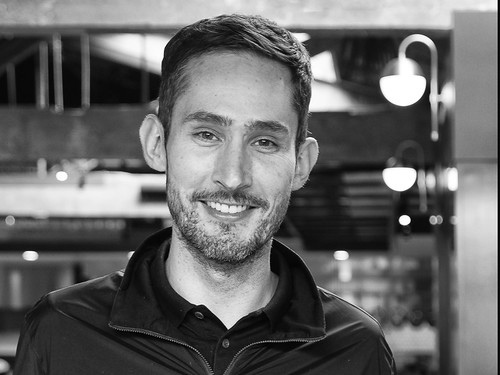