Sri Lanka, an island country located in the Indian Ocean off the south east coast of the Indian sub-continent which became in independent republic in 1972, proclaimed independence with Dominion status in the year 1948 On This Day. 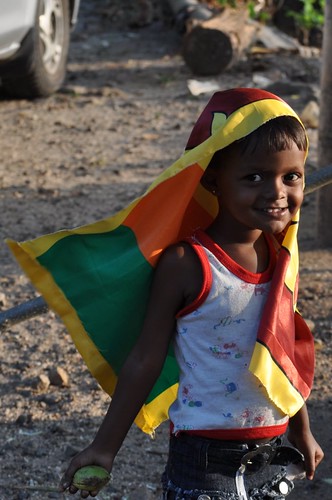