Peadar Kearney who wrote the lyrics of the Soldier’s Song (Amhrán na bhFiann) was a native of Dublin, Ireland. The Soldier’s Song is the Irish National Anthem. Kearney also composed several other songs including, ‘Down by the Glenside’ and ‘The Tri-coloured Ribbon’. He was a founder of the Irish Volunteers and fought in the Easter Rising of 1916.

Peadar Kearney was born on Lower Dorset Street, Dublin on December 12th 1883. Having left school at age 14, he trained as a house painter. He was a member of the garrison which fought at Jacob’s biscuit factory during the 1916 Easter Rising. He later fought in the War of Independence which ended with signing of the Anglo-Irish Treaty on December on December 6th 1921.

The Anglo-Irish Treaty established Ireland as a self-governing Free State. It was ratified by 64 votes to 57 by Dáil Eireann on January 7th 1922. When those opposed to the Treaty lost the vote, they walked out of parliament led by Éamon de Valera. They took up arms in opposition to the treaty and civil war ensued. Peadar Kearney supported the democratic decision of the people and served under Michael Collins during the Civil War. He was with Michael Collins at Béal na mBláith when Collins was assassinated on August 16th 1922. Following the death of Collins, Kearney abandoned politics and returned to house painting.

Peadar Kearney, who wrote the lyrics of what is now the Irish National Anthem, Amhrán na bhFiann, died at the age of 59 in the year 1942 On This Day. 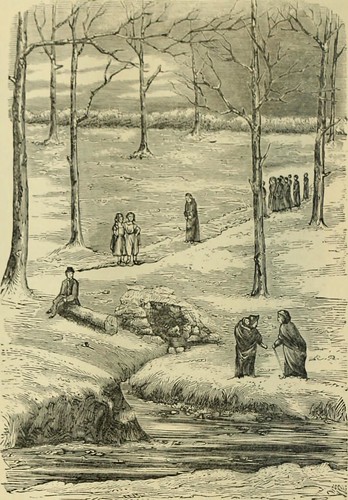 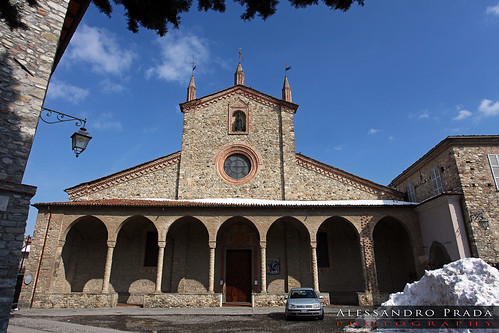 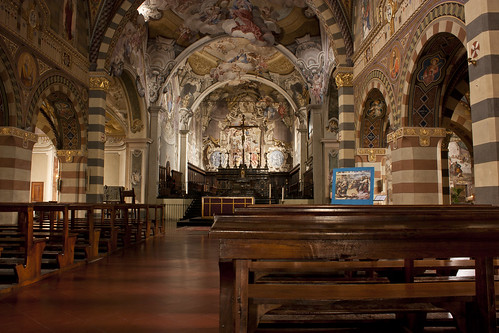 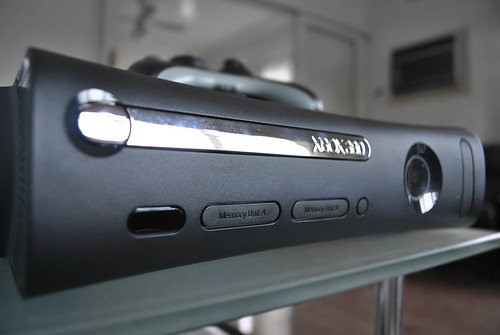 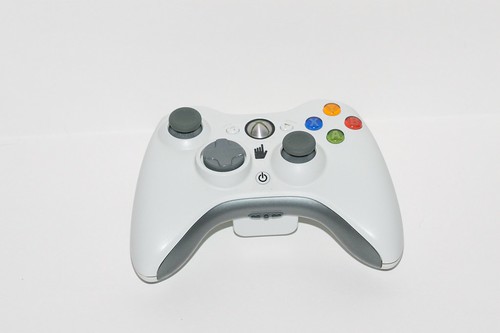 Niall Tóibín was a comedian and actor who was a native of Cork city, Ireland. He was best known as a stand-up comedian and for his role in films such as Ryan’s Daughter, The Ballroom of Romance, Far and Away, and Veronica Guerin. The recipient of several awards, Tóibín also appeared in several television series, including Ballykissangel, during his career.

Niall Tóibín was born in Cork city in 1929. He was educated at the North Monastery in Cork and moved to Dublin in 1947 to work in the Civil Service. Six years later, he left the Civil Service to work full-time as an actor with the Radio Eireann Players. Tóibín also pursued a successful stage career.

In an illustrious career spanning over four decades Tóibín became famous for his roles on television, in film and in the theatre. He was awarded an Honorary Doctor of Arts Degree by University College Cork in 2010. Tóibín was also awarded a Lifetime Achievement Award by the Irish Film and Television Academy in 2011. He died on November 13th 2019.

Niall Tóibín, award winning comedian and actor, was born in Cork city, Ireland in the year 1929 On This Day.

Pub in Avoca, County Wicklow, Ireland. This was used as a primary exterior set in the BBC television series Ballykissangel in which Niall Tóibín had a role. It retains the name used in the show.

Jack Dorsey, one of the co-founders of Twitter, is a native of the USA. Twitter is an online multilingual social media networking service. It has its headquarters is in San Francisco, California, USA and its European offices in Dublin, Ireland. It has over twenty five offices around the world. Twitter users can send and read messages, which are called tweets. The messages on Twitter can consist of up to 140 characters.

Jack Dorsey was born in St. Louis, Missouri, USA in 1976. He attended Missouri University of Science and Technology. He transferred to New York University where he came up with the idea of Twitter. Twitter began when Dorsey published the message ‘just setting up my twttr’ on March 21st 2006. At the time of its creation the domain ‘twitter.com’ was already in use. As a result the service was initially called twttr until the domain name was purchased by the developers. The bird logo is the international symbol of Twitter. Twitter’s bird is called Larry.

Today Twitter has millions of users worldwide. Usage peaks during special events such as the FIFA world cup. Though over 100 heads of state have twitter accounts, it is banned in countries such as Iran, China and North Korea. With over 110 million followers, US President Barrack Obama is the most followed politician in the world. Katy Perry, with over 108 million followers is the most followed entertainer.

Jack Dorsey, one of the co-founders of Twitter, was born in the year 1976 On This Day. 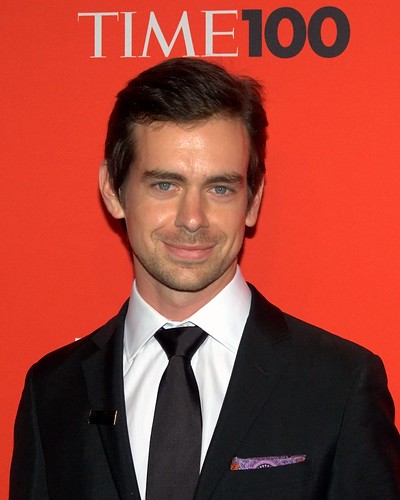