Niall Tóibín was a comedian and actor who was a native of Cork city, Ireland. He was best known as a stand-up comedian and for his role in films such as Ryan’s Daughter, The Ballroom of Romance, Far and Away, and Veronica Guerin. The recipient of several awards, Tóibín also appeared in several television series, including Ballykissangel, during his career.

Niall Tóibín was born in Cork city in 1929. He was educated at the North Monastery in Cork and moved to Dublin in 1947 to work in the Civil Service. Six years later, he left the Civil Service to work full-time as an actor with the Radio Eireann Players. Tóibín also pursued a successful stage career.

In an illustrious career spanning over four decades Tóibín became famous for his roles on television, in film and in the theatre. He was awarded an Honorary Doctor of Arts Degree by University College Cork in 2010. Tóibín was also awarded a Lifetime Achievement Award by the Irish Film and Television Academy in 2011. He died on November 13th 2019.

Niall Tóibín, award winning comedian and actor, was born in Cork city, Ireland in the year 1929 On This Day.

Pub in Avoca, County Wicklow, Ireland. This was used as a primary exterior set in the BBC television series Ballykissangel in which Niall Tóibín had a role. It retains the name used in the show. 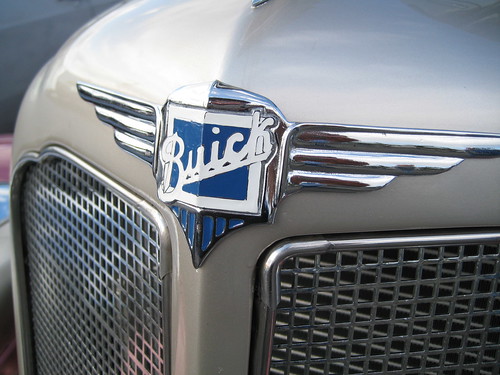 Vatican City is officially known as Vatican City State (Status Civitatis Vaticanae). It is an independent country governed as an absolute monarchy with the Pope at its head. It has diplomatic relations with most countries in the world. It is located within the city of Rome, Italy, covering an area of about 45 hectares (110 acres). Though it has a population of around 1,000 the Vatican has a citizenship of around 600.

The Papal States which once covered most of central Italy, existed from the 8th century until 1870. Following the unification of Italy the Papal States became part of the Kingdom of Italy. The temporal power of the Pope ended when Italian troops conquered Rome in 1870. The Popes did not recognise the authority of the King of Italy and refused to leave the Vatican for almost sixty years.

The crisis ended when the Lateran Treaty, between Italy and the Holy See was signed in 1929. It was negotiated when the fascist dictator Benito Mussolini was in power in Italy. The treaty established Vatican City State as an independent country.

The Lateran Treaty, establishing the Vatican City State as an independent country, was signed by Italy and the Holy See in the year 1929 On This Day. 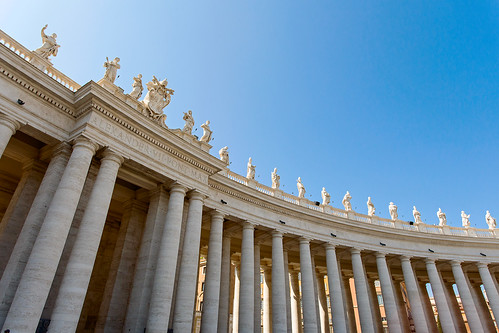 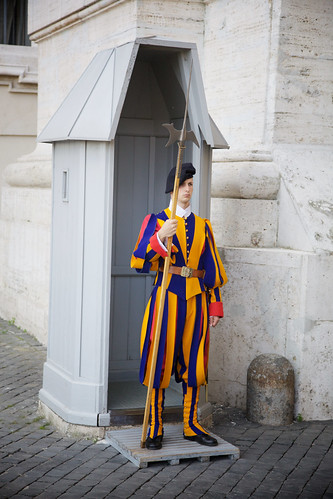 Popeye the Sailor Man is a popular fictional cartoon character.  The character was created by American cartoonist Elzie Crisler Segar in 1929. Popeye first appeared in a comic strip cartoon and his popularity has soared over the years. Down the years he has appeared in animated cartoons on television and in films. In 1980 the film Popeye starring Robin Williams was produced.

Popeye the Sailor Man, a popular fictional cartoon character, appeared in the Thimble Theatre comic strip for the first time in the year 1929 On This Day. 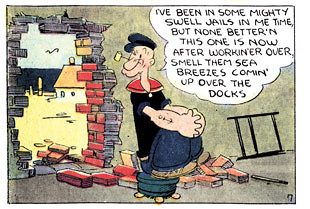 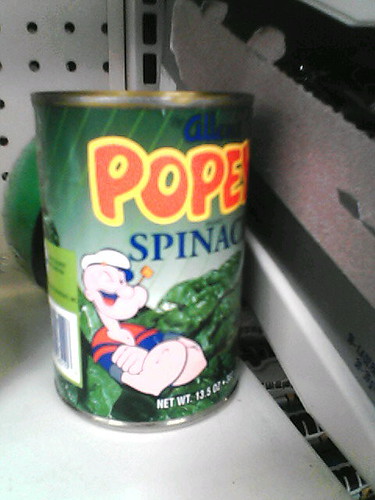 Brian Friel was a native of Co Tyrone, Northern Ireland. He was an award winning dramatist and writer of short stories. His play ‘Dancing at Lughnasa’ was adapted into a film starring Meryl Streep.

Brian Patrick Friel was born near Omagh Co Tyrone in 1929. He was educated at St Columb’s College, Derry and was awarded a BA degree from St Patrick’s College, Maynooth in 1948. Following qualification as a teacher from St Joseph’s Training College in Belfast, Friel worked for a time as a teacher of mathematics in Derry.

In 1960 following the appearance of his writings in publications such as ‘The New Yorker’, Friel moved to Donegal and began writing full-time. He published 24 plays including ‘Philadelphia, Here I Come!’, ‘Faith Healer’ and ‘Dancing at Lughnasa’.

Brian Friel was a member of the American Academy of Arts and Letters and the British Royal Society of Literature. He received a Tony Award in 1992 for Best Play for ‘Dancing at Lughnasa’. In 2006 he was elected a Saoi of Aosdána.

Brian Friel, award winning dramatist and writer of short stories, was born in the year 1929 On This Day. 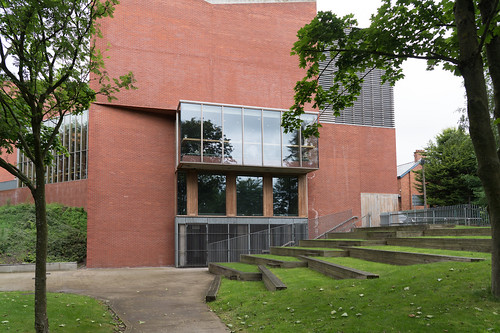