Walter Elias Disney was born in Chicago, Illinois in 1901. He did not attend school until he was eight years old. He attended McKinley High School in Chicago but dropped out at the age of 16 to join the army during World War 1. He was rejected because he was underage. He joined the Red Cross and was sent to France where he drove an ambulance. He decorated the ambulance with his own cartoons.

At the age of 27 Disney created the first Mickey Mouse cartoon. The first two cartoons were not a success. However the third Mickey Mouse cartoon, Steamboat Willie, which had sound for the first time was an instant success. In 1937 he produced Snow White and the Seven Dwarfs which was the first full-length animated film. By 1939 he had opened Walt Disney Studios in Burbank, California and with his staff created cartoon characters such as Minnie Mouse, Donald Duck, Goofy and Pluto.

During his lifetime Disney was the winner seven Emmy Awards and 22 Academy Awards. He gave his name to the Disneyland theme parks which are located in the USA, France, Japan and Hong Kong. He died at his home in Burbank, California on December 15th 1966 the age of 65.

Walt Disney, pioneer of cartoon films and creator of Disneyland, was born in Chicago, Illinois in the year 1901 On This Day. 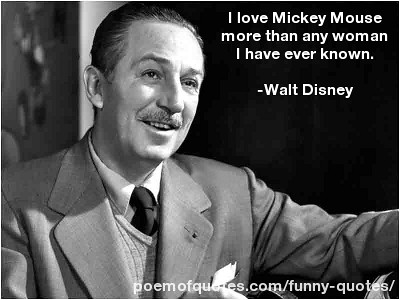 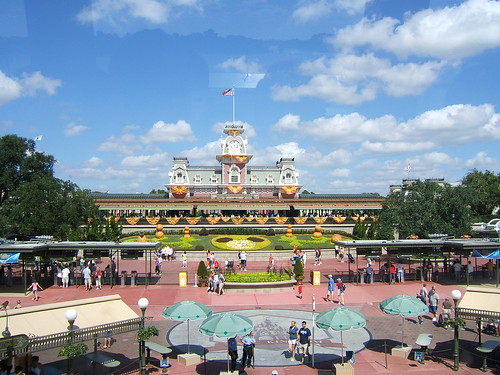