Sir Walter Raleigh introduced tobacco from Virginia to Ireland and England. He is also said to have introduced the potato to Ireland following his expeditions to South America. During his time as a landlord in Ireland from 1585 to 1602 Raleigh lived at Killua Castle, Clonmellon, Co Westmeath and occasionally at Youghal Co Cork.

Walter Raleigh was born around 1554 and grew up on a farm near the village of East Budleigh in Devon. During the Wars of Religion in France he fought, at the age of 17, on the side of the Huguenots. He returned to England in 1572 and entered Oxford but left without a degree. He later studied law at the Middle Temple.

When Elizabeth 1 died in 1603, Raleigh was imprisoned, accused of plotting against her successor James 1. He was found guilty of treason but King James spared his life. He was imprisoned and not released until 1616. He set out in search of gold again in South America. He antagonised King James by invading Spanish territory and on his return to England his sentence for treason was re-instated.

Sir Walter Raleigh was beheaded at the Palace of Westminster in the year 1618 On This Day. 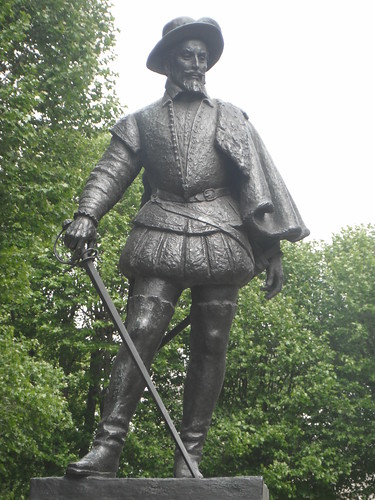 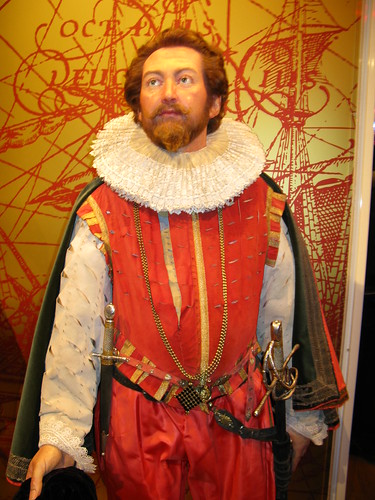 Sir Walter Raleigh lived at Killua Castle, Clonmellon, Co Westmeath and occasionally at Youghal Co Cork, during his time as a landlord in Ireland from 1585 to 1602. He was born in Devon, England in 1552. He took part in the suppression of the Desmond uprising in Munster and was present at the siege of Smerwick in 1580. Following this he was granted large estates in Munster including the towns of Youghal and Lismore by Queen Elizabeth I. He did not manage the estates very well and after 17 years in Ireland he sold them to Richard Boyle 1st Earl of Cork. He then went on to explore North America and helped prepare for settlements to be established in Virginia. From Virginia he introduced tobacco to Ireland and England. Raleigh later led expeditions to South America and it is said brought the potato to Ireland. In 1603 he was found guilty of treason and imprisoned. Sir Walter Raleigh was beheaded at the Palace of Westminster in the year 1618 On This Day 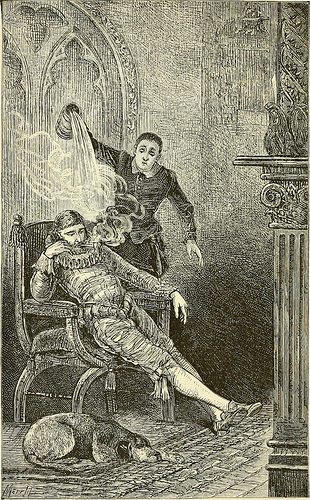