The Royal Dublin Society (RDS) is located in Ballsbridge, Dublin, Ireland. The Society, which is synonymous with its premises in Ballsbridge, is philanthropic society. It is funded by membership subscription and commercial activities.

The Royal Dublin Society was founded as the Dublin Society in 1731 by Thomas Prior of Rathdowney, Co Laois, Samuel Madden of Dublin and twelve other members of the Dublin Philosophical Society. Its purpose was to promote the development of arts, agriculture, industry and science in Ireland.

The Society has pursued these aims with determination since its foundation. This has led to the establishment of institutions such as:

The Dublin Society became the Royal Dublin Society when King George V became Society patron in 1820. The Royal Dublin Society moved to its Ballsbridge site in 1879 and currently the site covers over 16 hectares (40 acres). There are 10 multi-purpose exhibition halls, meeting rooms, the RDS stadium, restaurants, bars, and over 2,000 car parking spaces. The venue plays host to a huge range of activities including exhibitions, concerts, sport and the Dublin Horse Show. 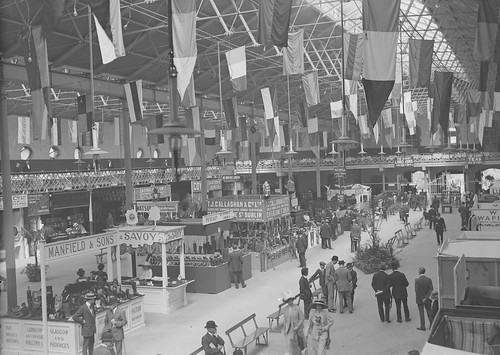 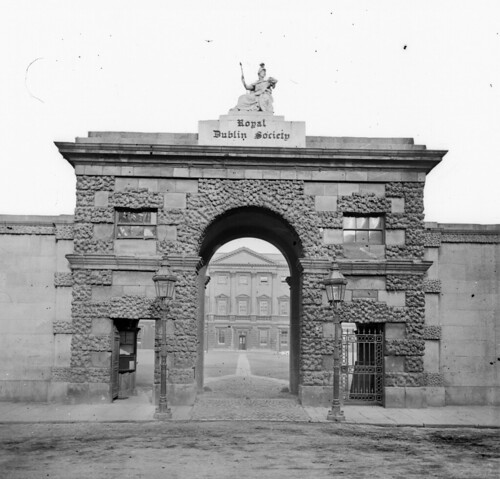 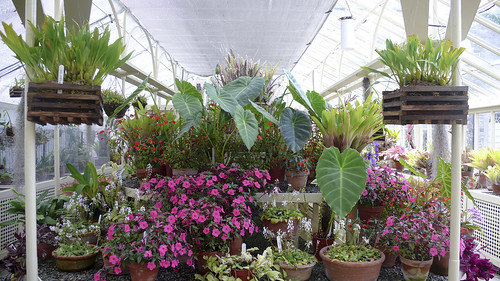