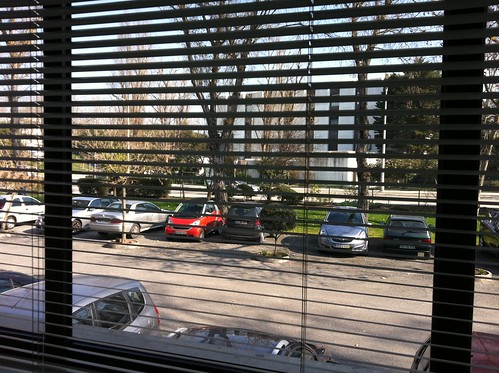 Erindale, a house near Carlow on the Kilkenny road, Ireland, was once the home of the Duke of Wellington. The house stands on 12 hectares of parkland overlooking the river Barrow. It is said that the Duke, whose name is on the deeds, bought the house as a residence for his Irish mistress.

Arthur Wellesley the 1st duke of Wellington was born in Dublin in 1769. He grew up at the family home in Dublin and at Dangan Castle near trim in County Meath. He attended school at Trim and in Dublin before being enrolled at Eton College in England. Wellesley felt lonely and hated his time in Eton. He moved with his mother to Brussels in 1785. He attended the French Royal Academy of Equitation in Angers where he excelled at horsemanship and learned French.

Wellesley served as a member of the Irish Parliament from 1790 for five years. He joined the army and served in the Netherlands, India and in the Peninsular Campaign of the Napoleonic wars. He married Kitty Pakenham, the daughter of Lord Longford, in 1806. He had been a frequent visitor to her home in Dublin and had asked to marry her in 1796. However her family did not approve of the marriage at that stage, because they felt his prospects were poor.

In 1814 when Napoleon was exiled to Elba, Wellesley was bestowed with the title Duke of Wellington and was appointed as ambassador to France. However Napoleon escaped from Elba in February 1815. He returned to lead the French Government and shortly thereafter, found himself at war with a coalition of nations, including Great Britain and Prussia. On June 18th 1815 the Seventh Coalition of Nations which was led by the Duke of Wellington and Gebhard von Blücher decisively defeated Napoleon at the Battle of Waterloo.

The Duke of Wellington later served a Prime Minister of the United Kingdom on two occasions, from 1828 to 1830 and again for a period of two months in 1834. He played a leading role in the introduction of the Catholic Relief Act (Catholic Emancipation) of 1829. He later continued as a leading politician in the British House of Lords. He remained Commander-in-Chief of the British Army until his death on September 14th 1852.

Arthur Wellesley the 1st duke of Wellington was born in Dublin in the year 1769 On This Day. 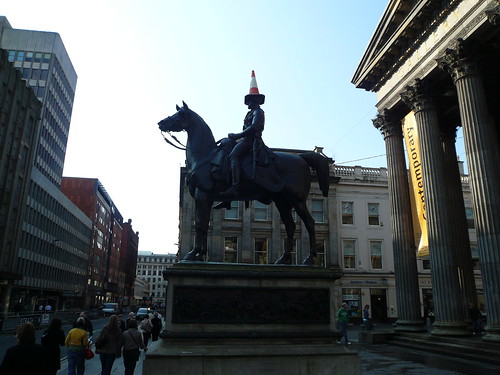 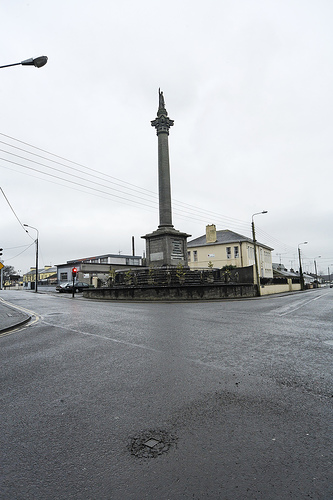