The Boston Tea Party was a protest by the Sons of Liberty in Boston Massachusetts against taxation imposed by the British on the American colonies. The Sons of Liberty, disguised as Indians and led by Samuel Adams boarded three ships in Boston harbour. They threw the cargo of tea overboard. The protest led to the imposition of further punitive measures by the British Government and brought the two sides closer to war.

The Boston Tea Party occurred in the year 1773 On This Day. 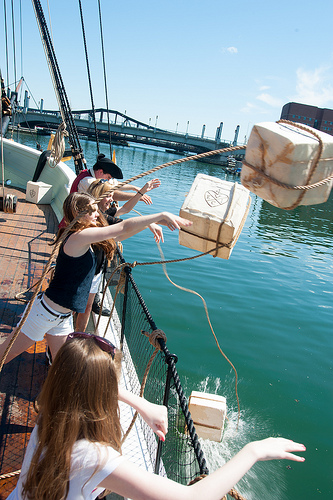 Abraham Colles, after whom the Colles’ fracture is named, was born at Millmount near Kilkenny City Ireland. His father William was the owner of the Black Quarry where the famous Kilkenny Marble was produced. William died in 1779 when Abraham was just six years old. His mother took over the running of the family business and ensured the children got a good education. When Abraham had completed second level school at Kilkenny College in 1790 he enrolled at Trinity College Dublin. He graduated from Trinity in 1795 with a BA, and was granted Licentiate in Surgery from the Royal College of Surgeons in Ireland later that same year. While at college he was apprenticed to the resident surgeon at Dr Steevens’ Hospital.

Following graduation Abraham Colles moved to Edinburgh where he was awarded his MD at Edinburgh Medical School in 1797. Afterwards he walked from Edinburgh to London, a distance of over 600km. In London he worked for a short time at Guy’s Hospital before returning to Dublin towards the end of 1797.

In Dublin Colles worked at first in the Dispensary on Meath Street where his duties included visiting the slums of the city. On July 26th 1799 he was appointed to the staff of Dr Steeven’s Hospital. He worked at Dr Steeven’s until he retired 42 years later. On January 4th 1802 he was elected president of the Royal College of Surgeons in Ireland and was appointed Professor of anatomy and surgery there in 1804.

Abraham Colles became the leading Irish surgeon during his lifetime. He practised when there was no anaesthesia or antibiotics. As a result surgery had to be performed very quickly and with great accuracy. Some of the areas in which he carried out pioneering study are still named after him. These include the Colles’ fascia and the Colles’ ligament. In 1814 his description of distal radial fracture became known as Colles’ fracture. He studied the impact of the use of mercury in the treatment of venereal disease and was the author of a textbook on the theory and practice of surgery.

In recognition of his work Colles was awarded a baronetcy in 1839 but he declined the offer. Having retired in 1841 Abraham Colles died at the age of 70 on November 16th 1843. He is buried in Mount Jerome cemetery, Harold’s Cross, Dublin. 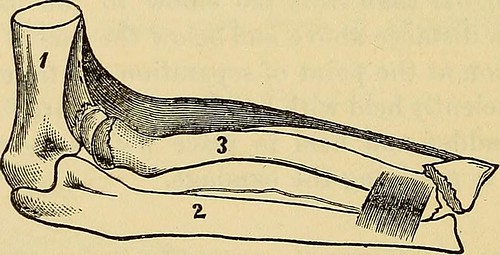 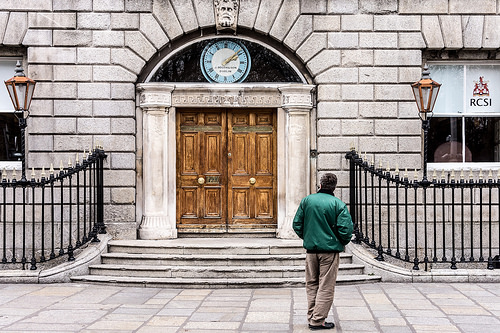 Royal College of Surgeons in Ireland

The Colles fracture is called after him and he was professor of surgery at the Royal College Surgeons Ireland. Abraham Colles was born in Millmount, the site of the Black Quarry that produced Kilkenny Marble, near Kilkenny city in 1773 On This Day 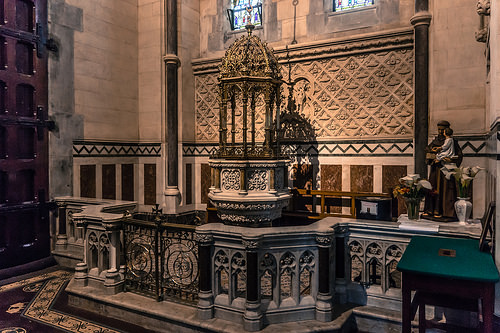 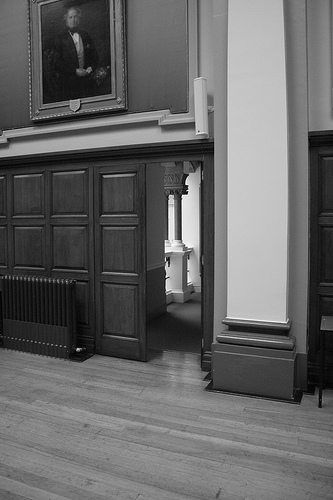 The Colles fracture is called after him. He was professor of surgery at RCSI. Abraham Colles was born near Kilkenny city in 1773 On This Day