John Carroll, whose father Daniel Carroll was born near Kinnitty Co Offaly, was the first Roman Catholic Bishop to be appointed in the USA. He was also the founder of Georgetown University in Washington DC. Daniel Carroll was a member of the Ó Cearbhaill, lords of Éile. He was born in the Townland of Aghagurty near Kinnitty Co Offaly in 1696. He emigrated to America where he married Eleanor Darnall who was the owner of a large plantation near Upper Marlboro in the state of Maryland.

John Carroll, founder of Georgetown University in Washington DC, was appointed as the first Roman Catholic Bishop in the United States of America by Pope Pius VI in the year 1789 On This Day. 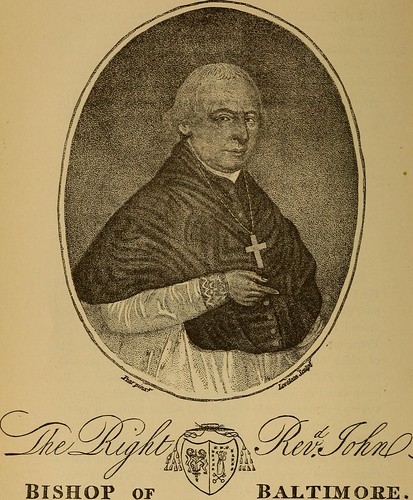 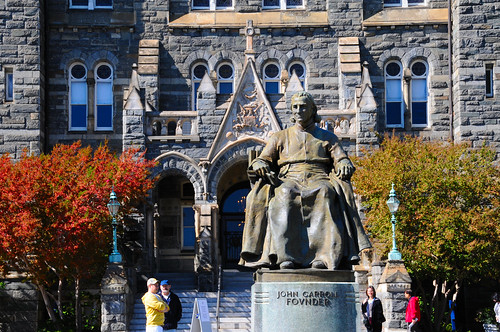 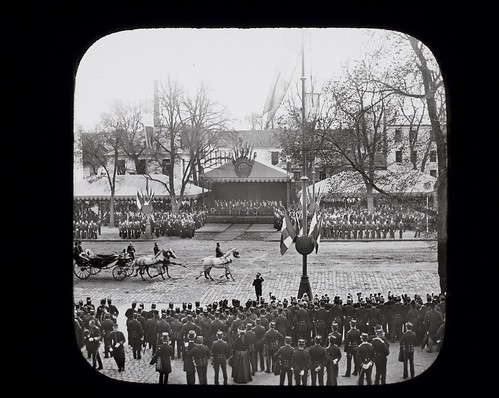 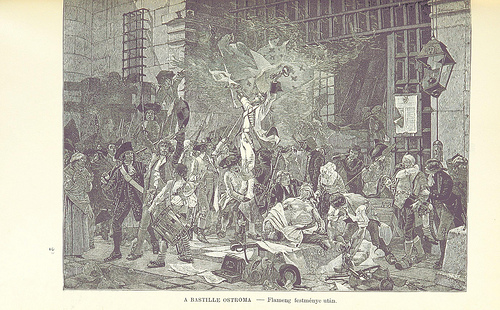 Michael Byrne was born in Kilkenny in 1761. He was an able seaman who was hired by Captain Bligh to play the fiddle on board HMS Bounty. Byrne had gone to sea first at the age of 19 and by the time he was 26 years old he had served on five naval ships.

When he was hired by Bligh in 1787 to sail on the Bounty, Byrne was described as being two thirds blind. Captain Bligh wrote: ‘I had great difficulty before I left England to get a man to play the violin and I preferred at last to take one two-thirds blind than come without one’. He went on to describe Byrne as being ‘5 feet 6 inches high. Fair complexion and is almost blind. Plays the fiddle’. The sailors would be at sea for long periods and someone was needed to entertain them because according to Bligh ‘after four o’clock the evening is laid aside for their amusement and dancing’

The Bounty set sail from Spithead in England on December 23rd 1787. It was bound for Tahiti to collect a cargo of breadfruit. The breadfruit was to be transported to the West Indies. The ship arrived in Tahiti on October 24th 1788. Having harvested and loaded the cargo the Bounty left Tahiti just over five months later on April 5th 1789.

Three weeks into the voyage several members of the crew led by Fletcher Christian revolted. They seized command of the ship and took Bligh and the other officers prisoner. Byrne, though loyal to Bligh, was kept aboard the Bounty when Bligh and those loyal to him were put aboard a launch with some supplies. The Bounty returned to Tahiti where Byrne was put ashore. The mutineers having taken on several Tahitian women set sail for Pitcairn Island where their descendants still live today.

Bligh and his crew survived and made the return journey to England. When a ship called the Pandora arrived in Tahiti in 1791 Byrne gave himself up and despite a shipwreck was returned to England where he faced court-martial. He was however acquitted of mutiny at his trial in 1792. He later went on to serve on board H.M.S. La Prompte with Bligh’s nephew Francis Godolphin Bond.

The mutiny on board HMS Bounty occurred near the Friendly Islands in the Pacific Ocean in the year 1789 On This Day. 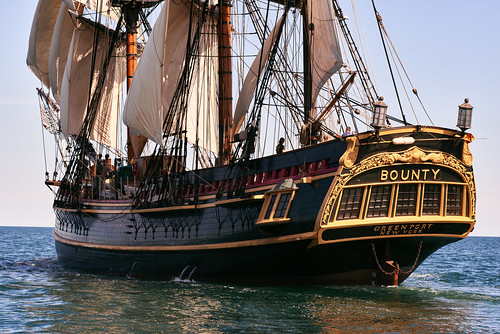 Georgetown University in Washington DC was founded by Bishop John Carroll, whose father Daniel Carroll was a native of Co Offaly, Ireland. Daniel Carroll was a member of the Ó Cearbhaill, lords of Éile. He was born in the Townland of Aghagurty near Kinnitty Co Offaly in 1696. He emigrated to America where he married Eleanor Darnall who was the owner of a large plantation near Upper Marlboro in the state of Maryland.

Daniel Carroll II and Charles Carroll returned to America where they became two of the Founding Fathers of the United States. Daniel Carroll II was one of the signatories of the US Constitution. He was also a signatory of the Articles of Confederation. Carroll and Thomas Fitzsimons of Co Wexford were the only two members of the Roman Catholic Church to sign the US Constitution. Charles Carroll was the only Roman Catholic signatory of the US Declaration of Independence.

John Carroll joined the Jesuit Order and was ordained to the priesthood in 1769. He taught for a time at the Jesuit College in Liege before returning to the United States in 1775. He served as the first Roman Catholic Bishop and later Archbishop in the United States. During his time as Bishop John Carroll founded Georgetown University, the oldest Catholic and Jesuit University in the USA. He secured the deed to 60 acres of land on a hilltop overlooking the village of Georgetown on which he established the University in 1789.

Georgetown University was established by Bishop John Carroll in the city of Washington DC in the year 1789 On This Day. 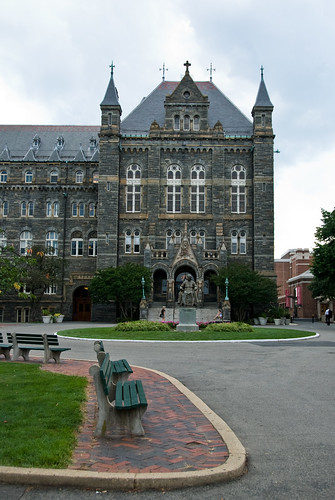 La Féte Nationale is the French national holiday. It recalls the storming of the Bastille and the freeing of 7 prisoners in 1789 On This Day 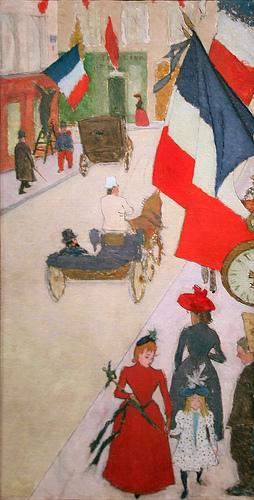 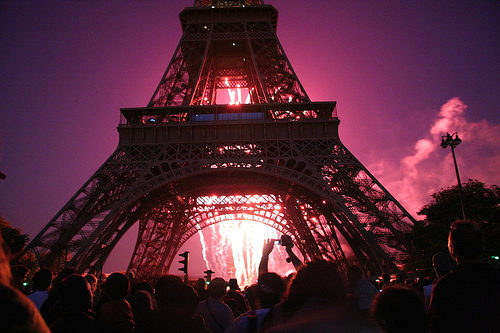