Alexandre Dumas author of The Count of Monte Cristo and The Three Musketeers was born near Paris in the year 1802 On This Day. 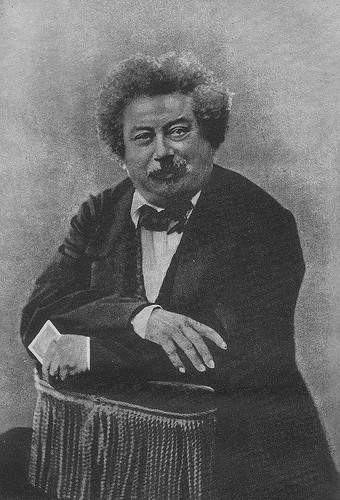 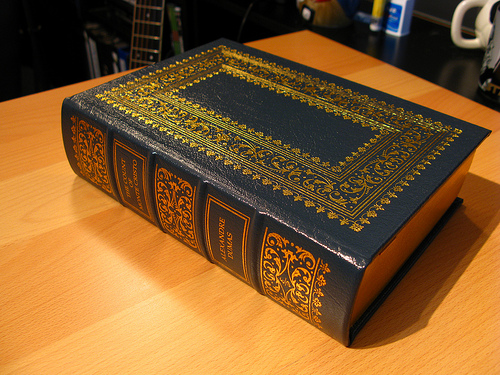 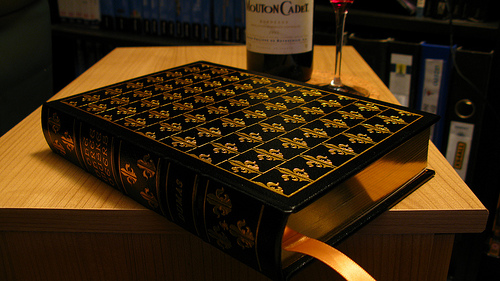 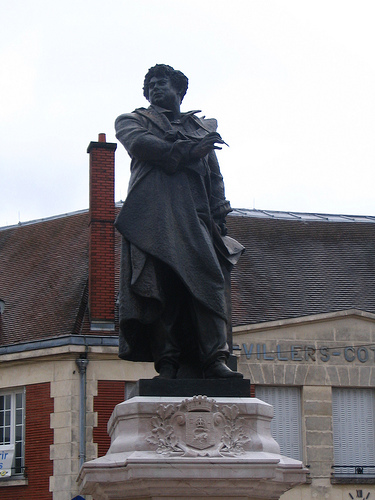 Muine Bheag, also known as Bagenalstown is a town with a population of around 3,000 on the River Barrow in Co Carlow, Ireland. The town was founded by Walter Bagenal (1670-1745) of nearby Dunleckney Manor. It is said that he modelled the town, which is built overlooking the River Barrow, on Versailles in France.

The Bagenal family had links to Ireland dating back to the early 1500’s. The family settled in the area of Newry Co Down. A member of that family, Dudley Bagenal, was the first to establish himself as a landowner at Dunleckney Manor in County Carlow. Dudley’s sister Mabel Bagenal married Hugh O’Neill, Earl of Tyrone.

Walter Bagenal, who was a descendant of Dudley Bagenal, had one son Beauchamp and three daughters. Beauchamp, who was born 1741 inherited the family estate at Dunleckney at the age of eleven. He later went on a ‘Grand Tour’ of Europe visiting most of the continental capitals. He is reported to have become involved in duelling and other wild adventures during the tour.

The lawyer, Judge, politician and memoirist, Jonah Barrington of Abbeyleix included an account of the adventures of Beauchamp Bagenal in his memoirs. He wrote that Bagenal ‘fought a prince, jilted a princess, intoxicated the Doge of Venice, carried off a duchess from Madrid, scaled the walls of a convent in Lisbon and fought a duel in Paris’.

Beauchamp Bagenal returned to Ireland and was elected to the House of Commons in Dublin MP for Enniscorthy Co Wexford in 1761. He was a supporter of Catholic Relief and was elected as MP for County Carlow in July 1768. He served as MP for County Carlow from 1768 to 1783. His cousin Beauchamp Bagenal Harvey was executed for his part in the rising of 1798.

Beauchamp Bagenal of Dunleckney Manor, Bagenalstown, Co Carlow died in the year 1802 On This Day. 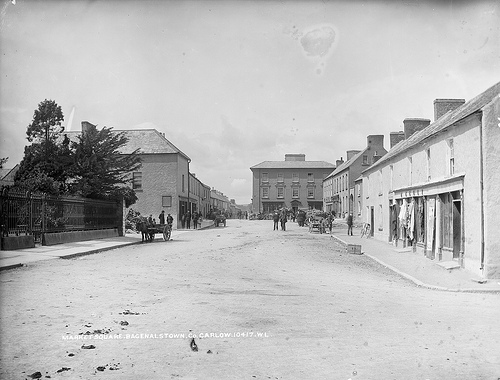 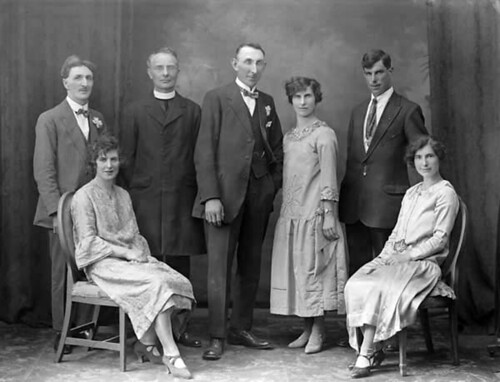