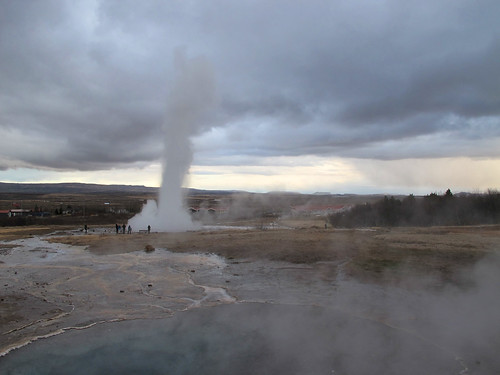 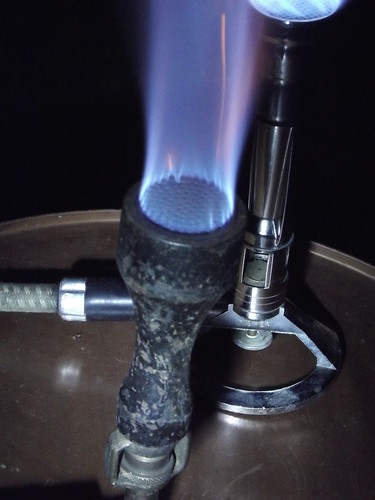 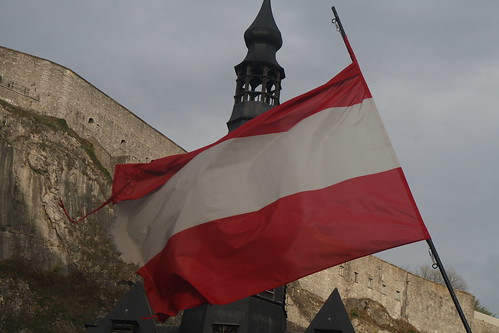 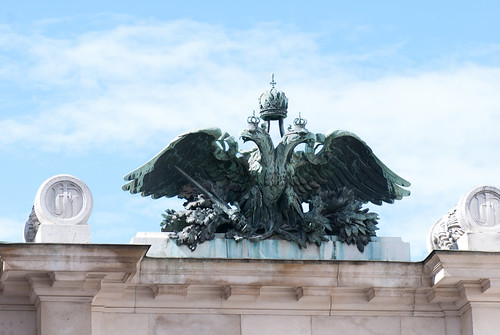 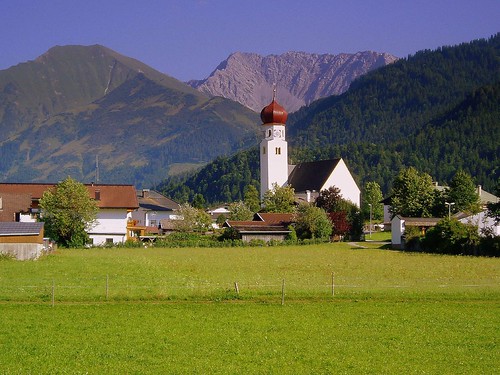 William Makepeace Thackeray was born in Calcutta, India in 1811. He was educated in England and contributed articles to university periodicals whilst a student at Trinity College Cambridge. He left University after a year and wrote for magazines and the Times newspaper. He married Irish woman Isabella Shawe and concentrated on writing as a career.

William Makepeace Thackeray was born in the year 1811 On This Day. 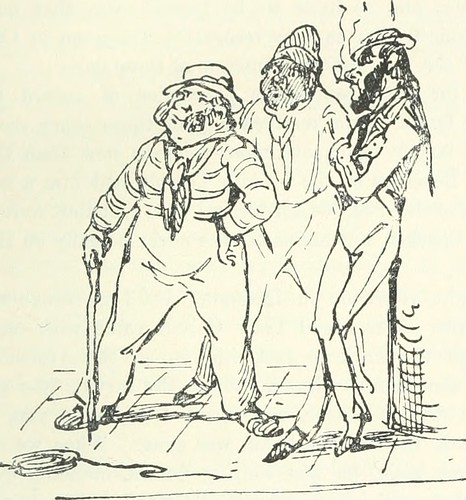 Image from page 48 of “The works of William Makepeace Thackeray”

Maurice Leinhan was a journalist and historian who was a native of Waterford city, Ireland. He was also a politician who served as Mayor of Limerick city from 1883 to 1885. He was the author a book which traced the history of Limerick from earliest times to the 1860’s. The book was published in 1864.

Maurice Lenihan was born in Waterford in 1811. His father was a woollen draper on Broad Street. He also ran a freight vessel on the trade route between Waterford and Newfoundland. Maurice was sent as a student to Carlow College in 1823 where he studied the classics and modern languages. At the age of twenty he worked during the summer holidays at the Tipperary Free Press in Clonmel, Co Tipperary with his cousin, Mr Hackett. Mr Hackett was editor of the newspaper and introduced Maurice to a career in journalism.

Lenihan entered politics in 1853 and was elected Mayor of Limerick in 1883. By then he had published The History of Limerick which traces the history of the city from earliest times. He died in 1895 at the age of 84.

Maurice Lenihan, journalist, historian and politician was born in Waterford city in the year 1811 On This Day. 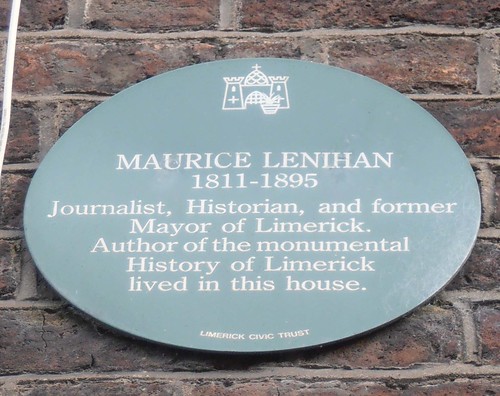 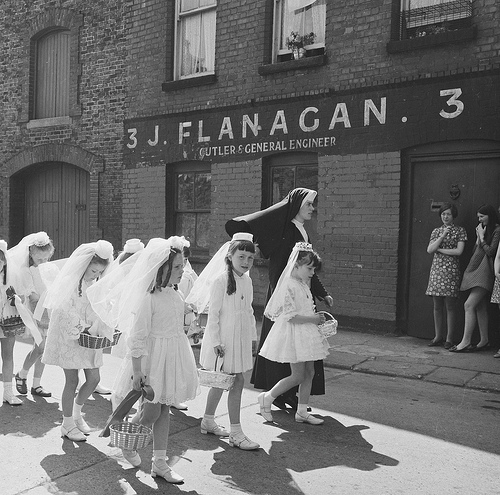