Giuseppe Fortunino Francesco Verdi was born in Le Roncole, Parma, Italy in 1813. He began to play the organ around the age of 6 and became the official organist for his local church at the age of 8. During his lifetime Verdi became the leading Italian composer of opera in the 19th century. He died in Milan on January 27th 1901.

Giuseppe Verdi was born in the year 1813 On This Day. 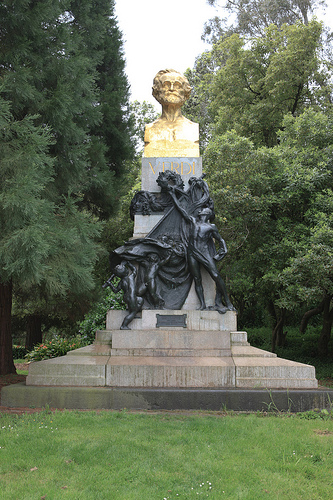 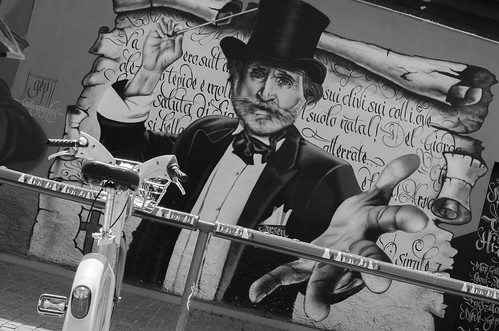 He gave the world such wonderful works as Aida, Rigoletto and La traviata. Giuseppe Verdi was born in 1813 On This Day