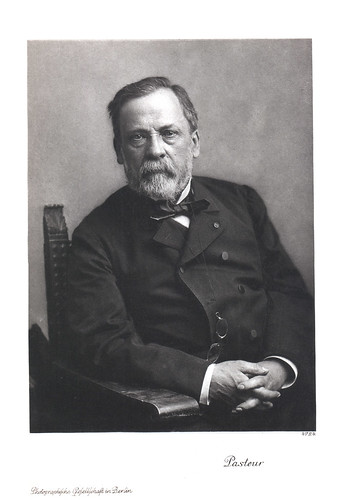 Pierce Butler, who was born near Tinryland, County Carlow, Ireland helped frame the American Constitution and was one of its signatories. The Constitution, which is the supreme law of the United States was agreed at the Constitutional Convention which met in Philadelphia in 1787. Butler was one of 39 delegates who signed the Constitution on September 17th 1787.

Pierce Butler was born at Garryhundon near Tinryland in County Carlow on July 11th 1744. He was the third son in a family of four sons and six daughters. His father Sir Richard Butler 5th Baronet of Cloughgrenan served a MP for County Carlow in the House of Commons in Dublin from 1730 to 1761. Butler, being a younger son, was not allowed to inherit the family estate. He joined the British Army where his father had bought him a commission.

In 1758 Butler was sent to America with his regiment, where he took part in the war with the French and Native Americans. He returned to Carlow in 1762. By 1768 he was back in America, where as a major in the British Army he was posted to Boston. The army was deployed there to quell disturbances. In 1770 his regiment was involved in the Boston Massacre in which five people were killed.

In 1771 Pierce Butler married Mary Middleton a wealthy lady from South Carolina. He took up the life of a planter, sold his commission, and did not return to England with his regiment in 1773. He joined the revolutionaries when war broke out between England and the colonies in 1775. The war ended with victory for the colonies. In 1783 the Treaty of Paris saw Britain recognise the sovereignty of the United States.

Pierce Butler was asked to represent South Carolina at the Constitutional Convention which met in Philadelphia in 1787. During the convention Butler is said to have defended slavery though he had personal doubts about the trade in slaves. The constitution was finalised and signed on September 1787. Pierce Butler retired from politics in 1805. He later moved from South Carolina to live near his daughter in Philadelphia.

Pierce Butler, who was a native of Carlow and was one of the founding fathers of the United States of America died aged 77 in Philadelphia in the year 1822 On This Day. 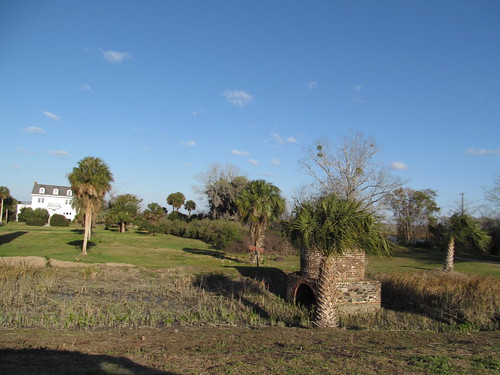 Richard D’Alton Williams was a medical doctor and poet who was a native of Dublin. He was a lay student at Carlow College, Carlow, Ireland from 1838 to 1843. As a student in Carlow his first poem to be published ‘The Munster War Song’ appeared in The Nation newspaper under the pseudonym ‘Shamrock’. The publication of the poem brought the comment, ‘Shamrock is a jewel. He cannot write too often. His verses are full of vigour, and as natural as the harp of Tara’.

Richard D’Alton Williams was born in Dublin in 1822. In 1843, having completed his education at Carlow College, he entered Trinity College Dublin to study medicine. He continued to write poetry and contributed verses to the Nation newspaper. He joined the Young Ireland movement in 1847.

When John Mitchell’s paper ‘The United Irishman’ was suppressed in 1847, Williams with two other Young Ireland members, Kevin Izod O Dougherty and Thomas Antisell, established ‘The Irish Tribune’. The Irish Tribune was first published on June 10th 1848. However six weeks later the newspaper was suppressed by the authorities and charges were brought against the paper’s founders.

The three founders were put on trial for treason-felony. Williams was acquitted. He resumed his studies and was awarded his medical degree in Edinburgh in 1849. He returned to Dublin and worked at St Vincent’s Hospital and later at Dr Stevens Hospital where he wrote poems such as ‘The Dying Girl’ and ‘Sister of Charity’.

In 1851 Williams emigrated to America where he worked at first in Mobile, Alabama. He later practised medicine in Thibodeaux, Louisiana. He married Elizabeth Connolly in 1856 and they had two children. He continued to write and some of his work was published in in various American magazines and journals.

Williams died in Thibodeaux of tuberculosis at the age of forty on July 5th 1862. His headstone was erected by Major Thomas Connolly and Irish-American soldiers serving with the New Hampshire Volunteers. The inscription on the headstone reads: ‘Sacred to The memory of Richard D’Alton Williams, the Irish Patriot and Poet who died July 5th 1862 aged 40 years’.

Richard D’Alton Williams was born in Dublin in the year 1822 On This Day. 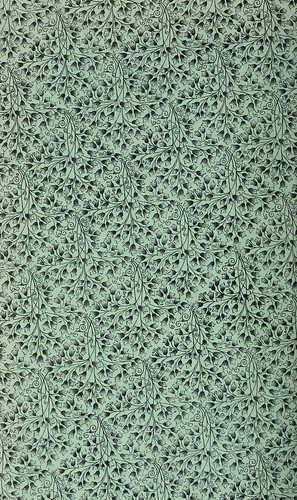 Image from page 647 of “A history of the Eighth Regiment of New Hampshire Volunteers, including its service as infantry, Second N. H. Cavalry, and Veteran Battalion in the Civil War of 1861-1865, covering a period of three years, ten months, and nineteen by Internet Archive Book Images on 1892-01-01 00:00:00 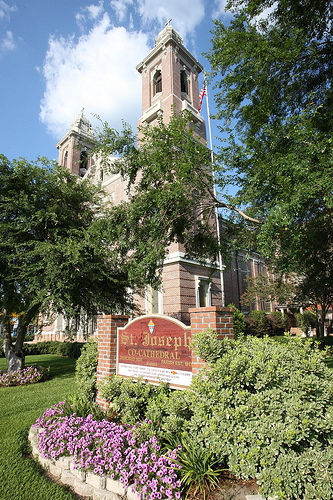 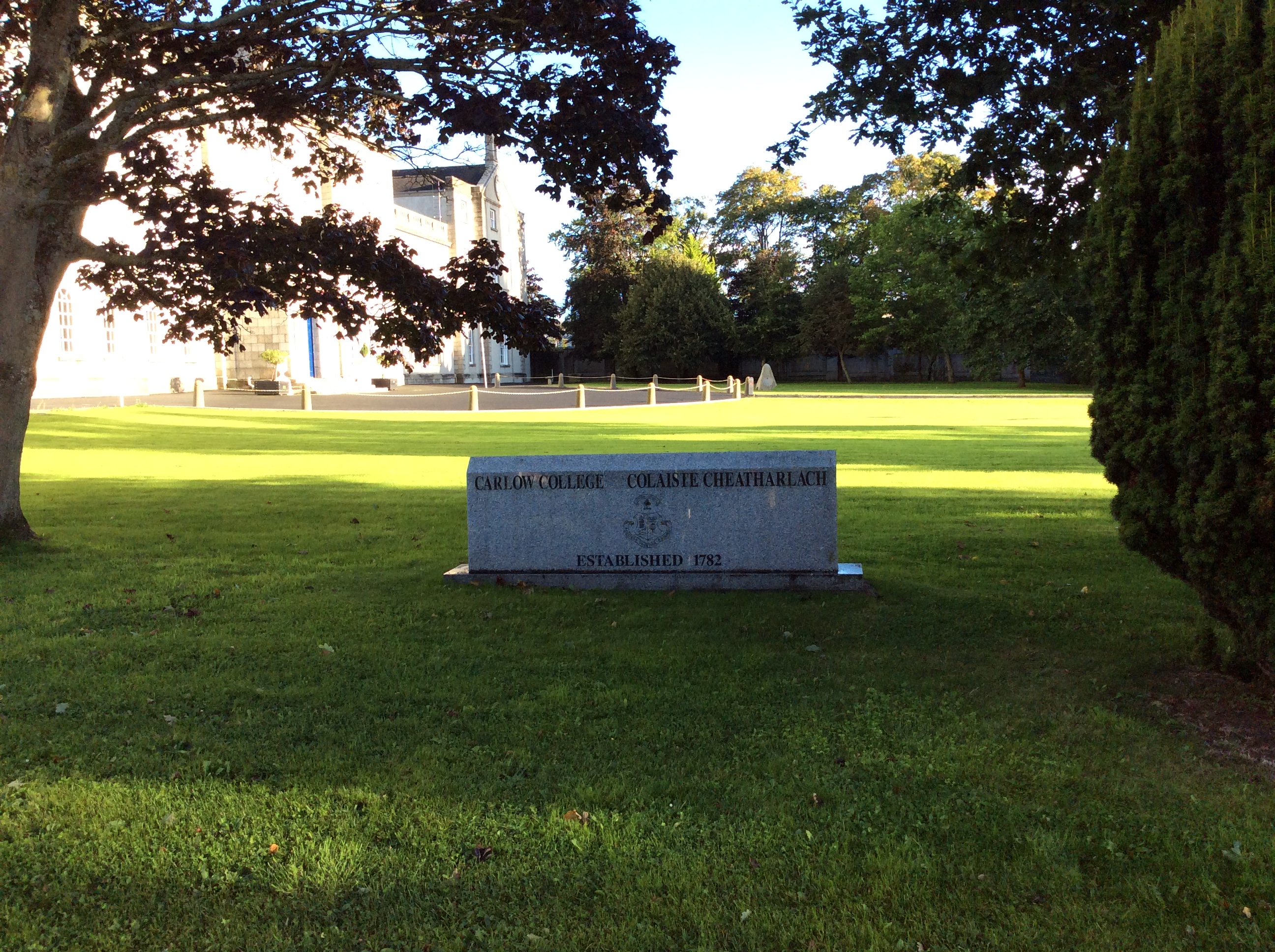 Percy Bysshe Shelley is one of the most highly regarded Romantic poets in the English language. He was the author of poems such as Ozymandias, Ode to the West Wind, The Cenci and Queen Mab. Apart from his poetry Shelley was a radical in his political and social views. His radical views led to his works being declined by many publishers. Shelley’s second wife Mary, was the author of Frankenstein.

Percy Bysshe Shelley was born in Broadbridge Heath, West Sussex, England on August 4th 1792. He was educated at home and later at Eton College. He entered University College, Oxford in 1810. On February 3rd 1812 Shelley and his wife arrived for a visit to Ireland. Less than a year prior to his arrival in Ireland, Shelly had been expelled from Oxford University on March 25th 1811. His expulsion followed the publication of a pamphlet entitled ‘The Necessity of Atheism’. However another publication ‘Poetical Essay on the Existing State of Things’ may also have been a factor in his expulsion. It was a long anti-war and anti-monarchical poem which was also published in 1811

Prior to his arrival in Ireland Shelley had written a collection of poems called ‘Songs of Liberty’. He came to Ireland to have them published. Whilst in Ireland he also published pamphlets entitled ‘An Address to the Irish People’ and ‘Proposals for an Association’. His pamphlets urged people to form a political association which would use peaceful means to work towards Catholic Emancipation and the repeal of the Act of Union. Shelley joined Daniel O’Connell at a meeting in Dublin where he made a speech promoting Catholic Emancipation

Shelley left Ireland in April 1812 but returned in early 1813 and again spent some time in Dublin. He later travelled to Killarney Co Kerry where he lived in a cottage on Ross Island in what is now Killarney National Park. It was whilst living on Ross Island that he completed his poem ‘Queen Mab’.

Shelley later moved to Europe. He travelled to several areas of the continent. By 1822 he was living in Lerici on the Northwest coast of Italy. While sailing his boat from Livorno (Leghorn) to Lerici a distance of about 70km he was drowned in a storm.

Its cornfields waving in the winds that sweep

The billowy surface of thy circling deep!

Percy Bysshe Shelley, poet, essayist and novelist died at the age of 29 in the year 1822 On This Day. 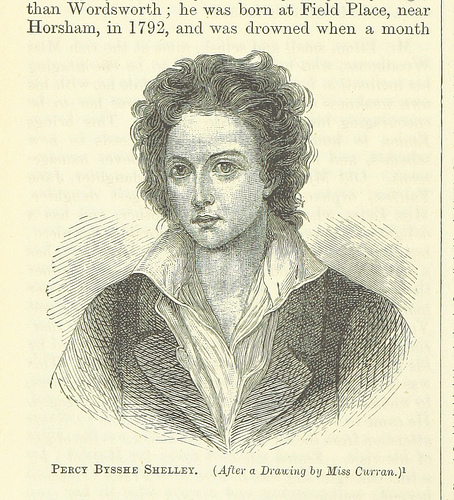 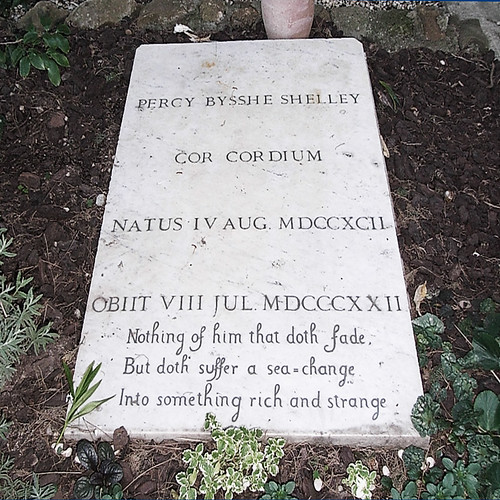