St Mary’s Church is located close to the centre of Carlow town Ireland. It is the Church of Ireland Parish Church of Carlow. The church is located on a site which has been a centre of worship for centuries. It has been updated and refurbished several times during its long history. The last programme of refurbishment, which took seven months, was completed in March 2013.

An ancient church called St Mary’s Abbey was founded in Carlow in 634. The present church, which was erected in 1830’s, is the third church on the same site as St Mary’s Abbey. The first church was built around 1669. In 1724 Jonathan Swift, Dean of St Patricks Cathedral in Dublin, preached in St Mary’s Church. During his visit to Carlow he stayed in nearby Centaur Street and his observation of the town was: ‘a high church and low steeple, a poor town but proud people’.

The second church was opened in 1732 but fell into disrepair and had to be replaced in the early 1800’s. The present church which is based on the plans of the architect Thomas Cobden incorporates parts of the older church. Thomas Cobden also designed the Roman Catholic Carlow Cathedral. He designed many public buildings, private residences and churches in the Carlow/Wexford area and the midlands.

St Mary’s church was built and a new spire erected in the year 1832. The spire which is over 64m (210 feet) high is the tallest building in Carlow town. The ceremonious laying of the cross at the top of the spire was performed by Colonel Henry Bruen of nearby Oak Park.

The decision to make application to the Board of First Fruits for funding to build the present St Mary’s Church in Carlow town, Ireland was made at a Vestry Meeting in the year 1827 On This Day. 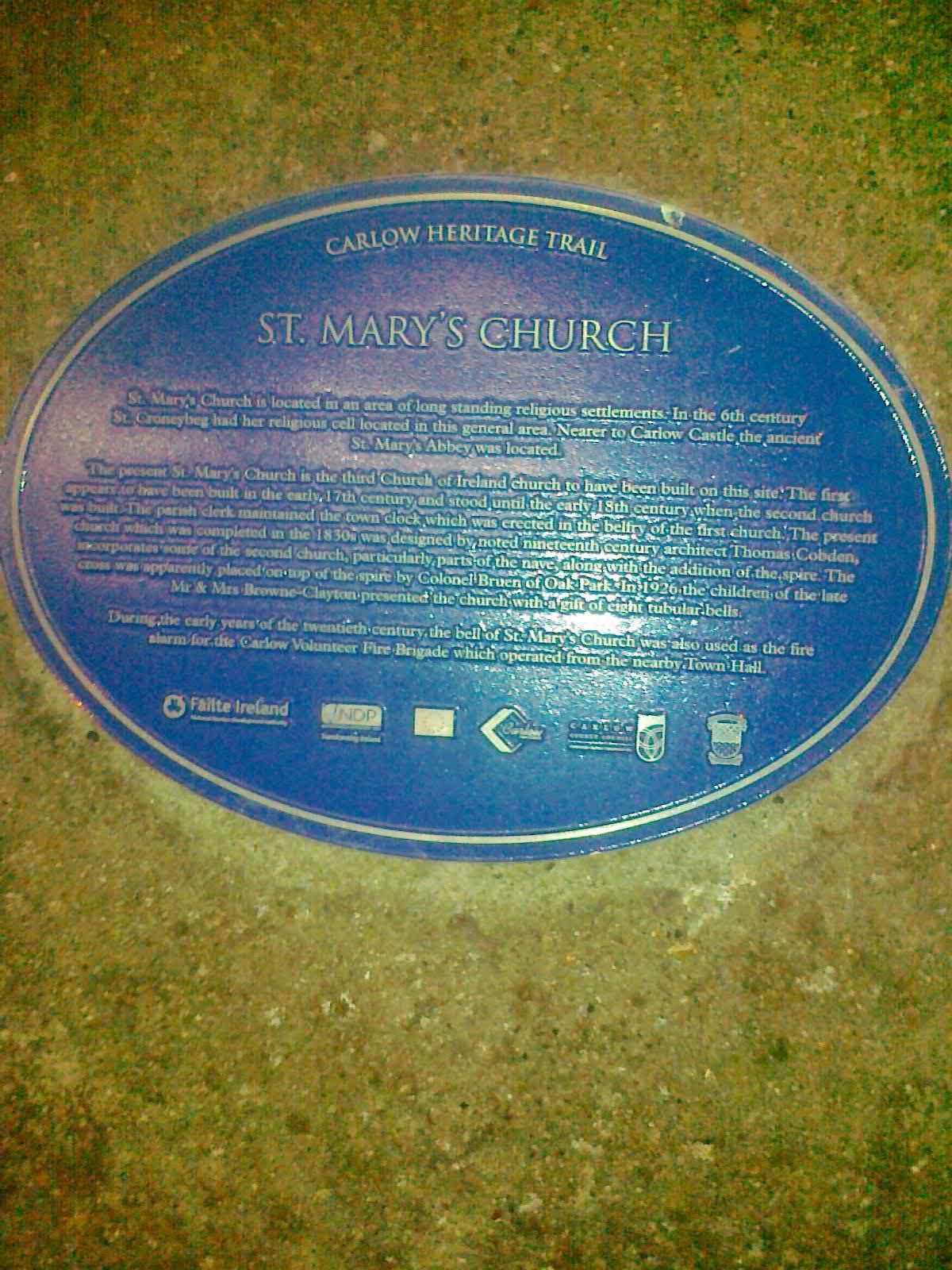 Joseph Lister was a surgeon and scientist who was a native of England. In the late 1800’s he introduced the use of carbolic acid as an antiseptic during surgery. Carbolic acid, now known as phenol is a germ-killing substance. Lister also pioneered new principles of cleanliness in surgical practice. He is widely regarded as the ‘The Father of Modern Surgery’.

Joseph Lister was born in West Ham, Essex in 1827. Having been awarded a Bachelor of Medicine he entered the Royal College of Surgeons in 1853. In 1854 he began working as a surgeon in Edinburgh Royal Infirmary in Scotland. At the time a surgeon was not required wash hands before seeing a patient. Surgery was carried out under unsanitary conditions.

Lister studied the work which French scientist Louis Pasteur had carried out on the three methods for the elimination of micro-organisms. He decided to use chemicals, Pasteur’s third option. Lister used dressings soaked in carbolic acid to dress wounds. This vastly reduced the rate of infection. He also introduced hand washing and the sterilising of surgical instruments with carbolic acid.

Joseph Lister, a surgeon who pioneered the idea of using antiseptics during surgery and who is regarded as ‘The Father of Modern Surgery’ was born in the year 1827 On This Day. 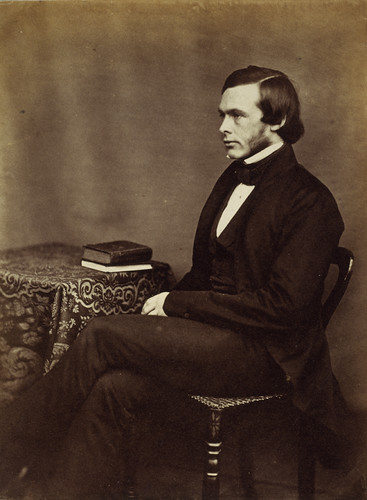 Ludwig Van Beethoven is widely regarded as one of the world’s greatest composers. He produced many symphonies, concertos, piano sonatas, violin sonatas, masses, overtures and an opera. Beethoven was quite unable to hear during the latter part of his life. However it was during this time that he created some of his greatest works.

Ludwig van Beethoven was born in Bonn, Germany in December 1770. Beethoven’s father was his first music teacher. It is said that Beethoven senior was a harsh instructor and treated his son very cruelly when he made a mistake. He was also taught by other local music teachers. His father tried to make him a child prodigy but it was not until the age of 12 that he published his first composition. In school he was an average student and had difficulty with spelling and numeracy. He said ‘Music comes to me more readily than words’.

Though Beethoven lived briefly in Vienna in 1787 he moved there permanently in 1792. In Vienna he gained a reputation as a virtuoso pianist often playing in the salons of the Viennese nobility. As a composer he is one of the most important and influential figures in the history of music. Among his symphonies, concertos, sonatas, quartets and songs are famous pieces such as ‘Moonlight’ Sonata, Symphony No.5 and Ode to Joy from Symphony No. 9. He composed one opera, Fidelio, which he worked on over a ten year period.

In 1808 Beethoven became one of the first musicians in history to receive a salary. At about the age of 30 his hearing began to deteriorate. In the last decade or so of his life he was totally deaf. He performed less and made his last public appearance in 1814. However he continued to compose and some of his greatest music comes from this period.

Ludwig Van Beethoven died in Vienna at the age of 56 in the year 1827 On This Day. 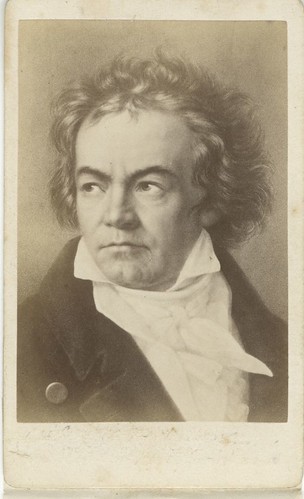 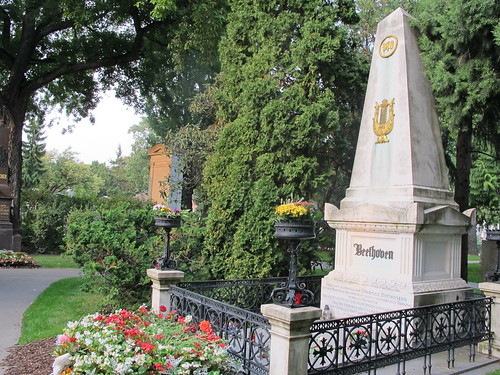 Photo by Vienna Tourist Board