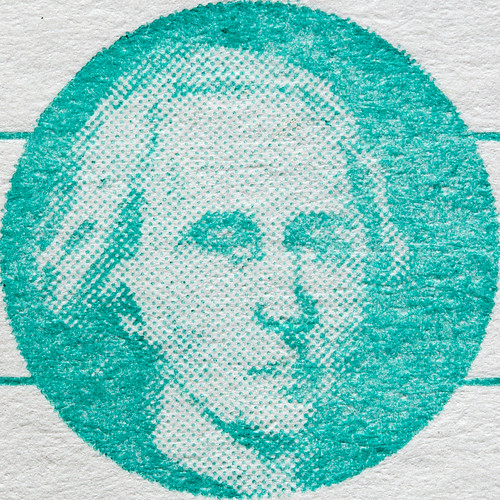 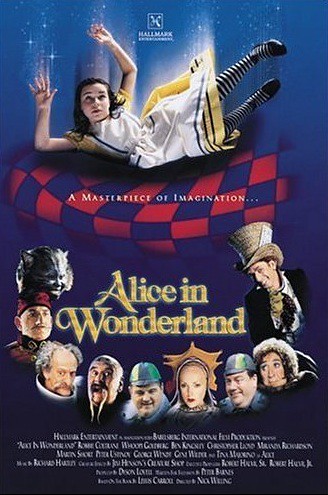 Charles Boycott, whose ostracism by the people of Ballinrobe and the Lough Mask area of Co Mayo, Ireland, gave the verb and common noun ‘boycott’ to the English language. The ostracism, which occurred during the latter part of the 19th century, was part of a campaign by the Irish Land League

Charles Cunningham Boycott was born at Burgh St Peter, Norfolk, England in 1832. He came to Ireland whilst serving with the British Army. At the age of 20 he sold his commission in the army and decided to remain in Ireland where he leased a farm in Co Tipperary. Two years later he moved to Achill Island where he became a landlord having leased almost 1000 hectares from the Irish Church Missionary Society (Achill Mission).

Though Boycott had a difficult time on Achill Island and was involved in a number of disputes he did eventually become prosperous. He built a large house near Dooagh and stayed on the island for 19 years. He moved to Lough Mask House near Ballinrobe Co Mayo in 1873 as agent for Lord Erne. Lord Erne owned large estates in Ireland, mostly in Fermanagh where he lived. He owned almost 1,000 hectares in Co Mayo. Boycott’s role was to farm the land and collect rents from other tenants on the property. Boycott was involved in numerous disputes locally and gradually became an unpopular figure in the district, especially when he was appointed as a magistrate.

A policy of avoiding any communication with Boycott or having any dealings with him was adopted. This meant he was unable to bring in his own harvest and was facing a huge loss. The land League urged that there should be no violence in implementing the policy. However it is reported that intimidation of anyone who attempted to work with Boycott did occur. Eventually his crops were harvested by bringing in workers form outside, mostly from Ulster, but it required the presence of a large force of police and army personnel.

A short time later, on November 27th 1880, Charles Boycott left Mayo and returned to England where he eventually worked as a land agent for a landlord in Suffolk. He frequently returned to Ireland on holidays. Charles Boycott died at his home in Flixton, Suffolk, England at the age of 67 on June 19th 1897. The word ‘boycott’ was first included in what was to eventually become the Oxford English Dictionary in 1888.

Charles Boycott was born in the year 1832 On This Day. 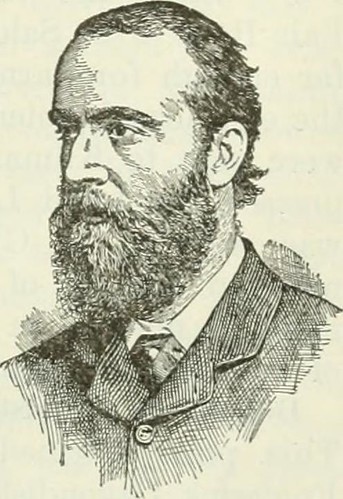 John Comerford was a native of Kilkenny City, Ireland. He has been described as the most successful portrait miniaturist working in Ireland during the early nineteenth century. Miniatures by Comerford may be seen in the National Gallery, Dublin and in the Victoria and Albert Museum in London. Many of his miniatures are also held in various private collections.

John Comerford was born in Kilkenny City about 1770. His father is reported to have worked in the flax industry and lived opposite the Tholsel in Kilkenny city. Comerford learned his early artistic skills by carefully copying paintings belonging to the Marquis of Ormonde in Kilkenny Castle. He then worked as a portrait painter in Kilkenny, Waterford and other surrounding towns. In Carrick-on-Suir, for instance he painted a portrait of a Dr Walsh and his family.

As a young man John Comerford moved to Dublin where he enrolled as a student in the Art School of the Dublin Society. He returned to Kilkenny city in 1793 where he advertised himself as a ‘portrait painter in oils’. He appears to have divided his time between Kilkenny and Dublin and by 1797 he again advertised in Kilkenny as a painter ‘in oil and miniature’. By 1800 his miniature painting had begun to attract attention and he settled in Dublin in 1802.

Works by Comerford were exhibited at the Royal Academy in London in 1804 and again in 1809. He eventually had a large and very successful art practise through which he accumulated a considerable fortune. He painted well known figures of his time. He was commissioned by the Emmet family to do a miniature portrait of their son Robert during his trial in Green Street Courthouse in Dublin in 1803. He also did a miniature painting of Daniel O Connell MP. Both paintings are in the collection of the National Gallery of Ireland in Dublin.

Comerford’s work which runs to over 150 pieces is found in galleries and private collections in Ireland and abroad. He was strongly opposed to the establishment of the Royal Hibernian Academy. However the Academy obtained a charter in 1821 but Comerford never became a member.

John Comerford died at his home at 28 Blessington Street, Dublin in the year 1832 On This Day. 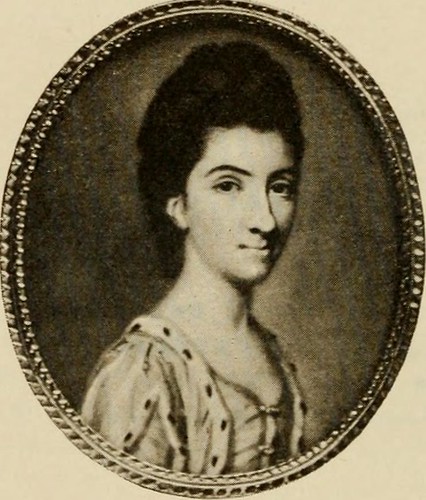 Image from page 157 of “Miniatures, ancient and modern” 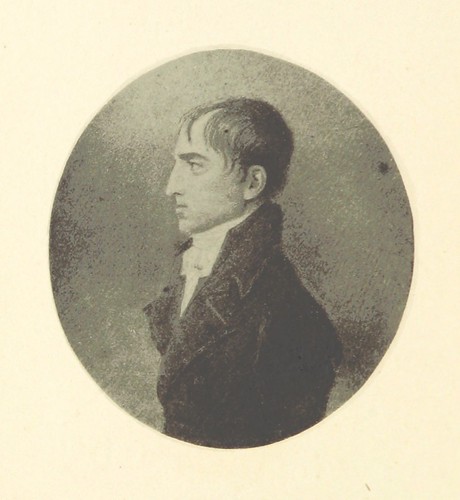 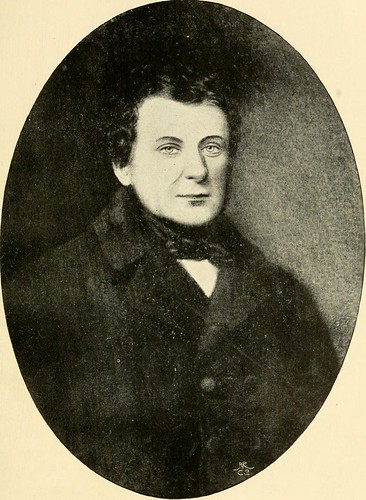 Daniel O’Connell and the revival of national life in Ireland

McNamara had his sentence extended on several occasions for absconding and various other infringements. He eventually received his freedom in 1849. McNamara became well known in Australia for such poems as ‘A Convict’s Tour of Hell’ and ‘A Dialogue between Two Hibernians in Botany Bay’ which was published in the Sydney Gazette in 1840. He died of ‘cold and inanition’ near Mudgee NSW on August 31st 1861.

The trial of Francis McNamara began in Kilkenny in the year 1832 On This Day. 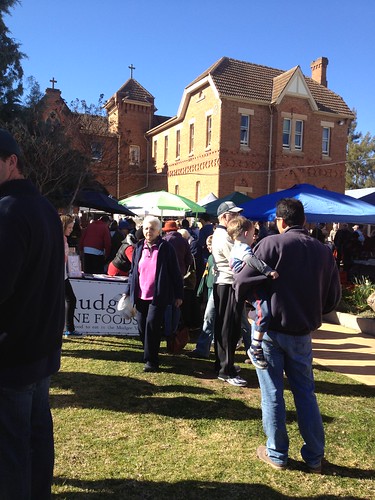