Peter Fenelon Collier who was a native of Co Carlow, Ireland was the founder of the publishing company P.F Collier & Son in the United States of America. He emigrated to the United States with his family in 1866 when he was 17 years old. His company, which published books, magazines and encyclopediae, became one of the most successful in its time in the United States.

Peter Fenelon Collier was born in Myshall Co Carlow in 1849. He received his initial education in Carlow. Following arrival in America the Collier family settled in Dayton Ohio. Peter attended St Mary’s Roman Catholic Seminary in Cincinnati for four years with the intention of becoming a priest. He left the seminary in 1880 and began working as a salesman for the school book publisher Sadler and Company. Collier relocated to New York in 1874 and with the $300 he had saved established his own publishing company.

At first Collier’s company printed books for the Roman Catholic market. These included a biography of Pope Pius IX which he published in 1874. His firm began the practice of selling books on the basis that customers could purchase them by paying in monthly instalments. He went on to publish several editions of the Bible and books such as Chamber’s Encyclopedia and Collier’s Encyclopedia of Social and Commercial Information. His company became very successful achieving huge sales in The US and Canada. He also founded a magazine called Colliers Weekly which became one of the largest selling magazines in the United States. Mark Twain (Samuel Langhorne Clemens) was one of his employees and Colliers published some of Twain’s books.

By the early 1900’s book sales at P.F Collier & Son had exceeded 52 million and the company was continuing to thrive. Peter Collier enjoyed horse riding and hunting and was a member of several riding clubs. He was conferred with an honorary Doctor of Laws Degree in 1908 from Seton Hall University, New Jersey, the oldest diocesan university in the United States. On April 23rd 1909 he died suddenly of a stroke at the age of 59.

Peter Fenelon Collier, founder of publishers P.F Collier & Son in the US, was born in Myshall Co Carlow, Ireland in the year 1849 On This Day. 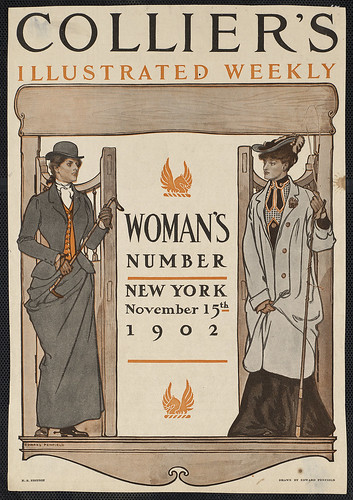 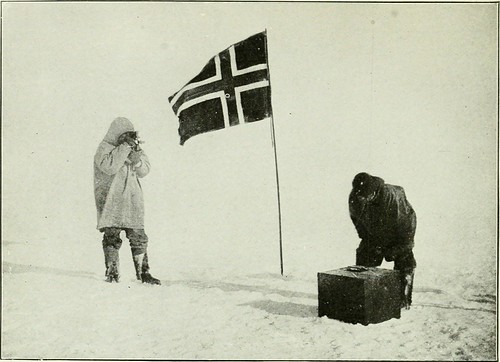 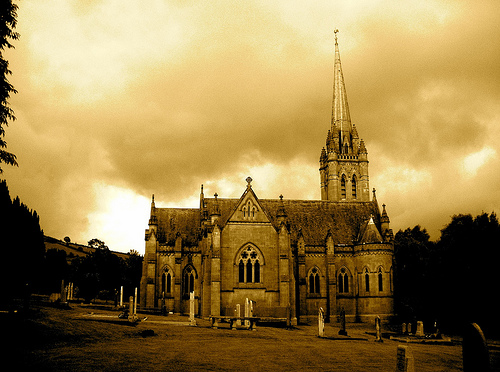 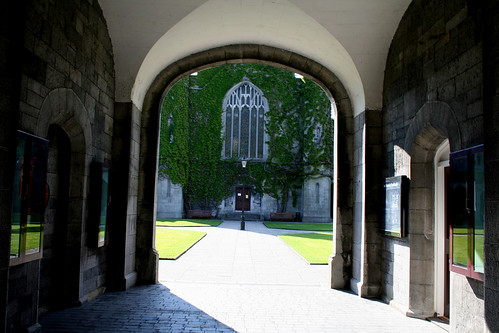 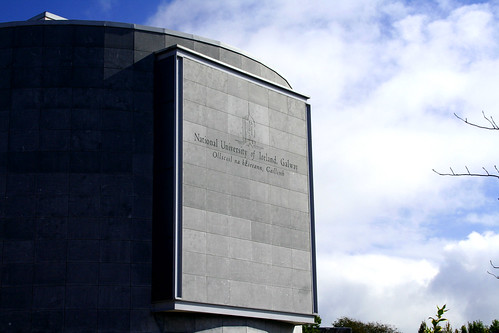 Edgar Allan Poe was a writer, poet and literary critic who was a native of the United States of America. He is most famous for his short stories and poems of mystery and horror. Writings by Poe, including ‘The Tell-Tale Heart’ and ‘The Raven’ are regarded as literary classics.

Edgar Allan Poe was born in Boston on January 19th 1809. When he was a year old his mother died and his father abandoned the family. Poe was raised by a family in Virginia, where he attended University before enlisting the American army. During his time in the army his first book, Tamerlane and Other Poems, was published.

In 1831 Poe left the army to become a full-time writer. He worked as a literary critic for various journals in Baltimore, Philadelphia, and New York City. In 1839 he published ‘Tales of the Grotesque and Arabesque’. However the publication of his poem, ‘The Raven’ in 1845 made Poe a household name. His stories and poems continue to be popular in America and around the world.

Edgar Allan Poe, writer, poet and literary critic, died aged 40 in Baltimore, Maryland in the year 1849 On This Day. 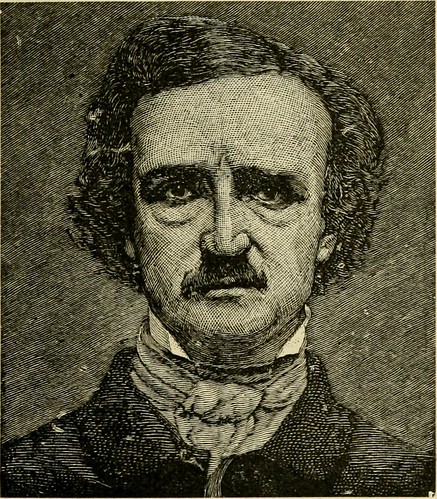 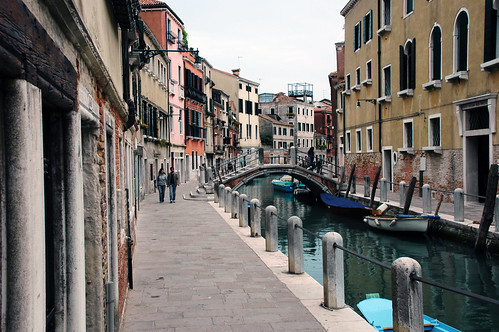 James Clarence Mangan was born in Fishamble Street Dublin on May 1st 1803. He was educated locally and studied at least three foreign languages including, German, French and Spanish. During his lifetime he worked in various jobs including as a clerk in a law office, with Ordnance Survey of Ireland and in the Library of Trinity College Dublin. His first publications, which were translations from German appeared in 1830. Most of his later works were published in the ‘Nation’ newspaper. He died of cholera in Mercer’s Hospital Dublin in 1849.

James Clarence Mangan author of poems such as ‘Dark Rosaleen’ and ‘Woman of Three Cows’, died of cholera in Mercer’s Hospital, Dublin in the year 1849 On This Day. 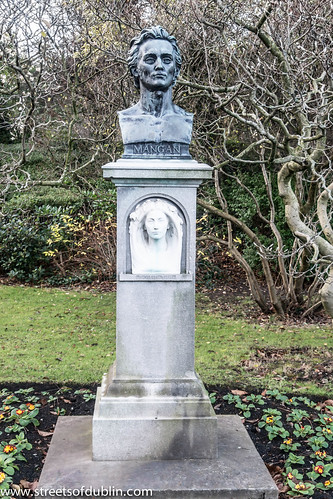 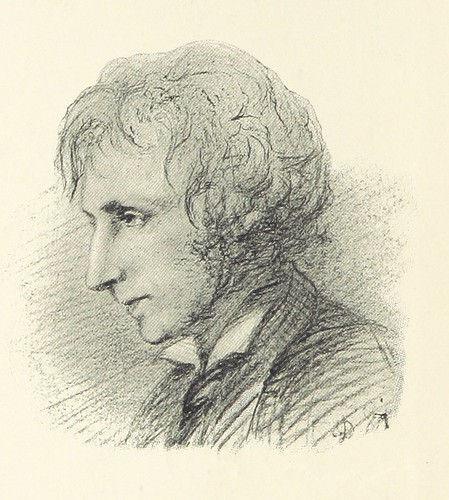