Oscar Fingal O’Flahertie Wills Wilde was born at 21 Westland Row, Dublin on October 16, 1854. He was educated at Portora Royal School at Enniskillen, Trinity College Dublin and Magdalen College in Oxford. He is best known for the novel The Picture of Dorian Gray and the play The Importance of Being Earnest. The Marquis of Queensbury accused Wilde of being a sodomite and Wilde sued him for slander but lost. Following the trial Wilde was found guilty of gross indecency and sentenced in May 1895 to two years imprisonment. On being released he moved to France. Oscar Wilde died in Paris at the age of 46 in the year 1900 On This Day 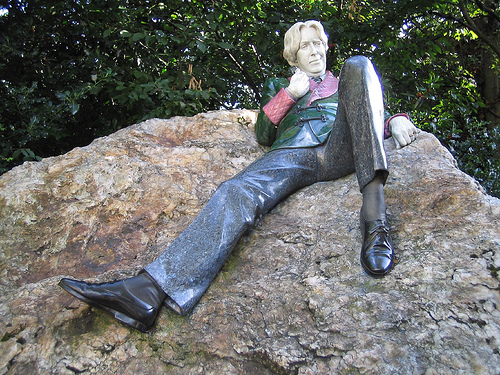 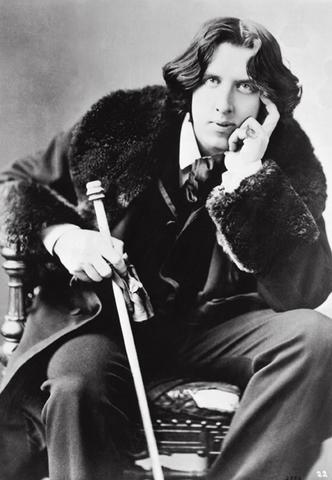 John Holland teacher of mathematics Liscannor Co. Clare designed the US Navy’s first submarine which the Navy acquired in 1900 On This Day

Woodstock Houseand Gardens near picturesque Inistigoe Co. Kilkenny was the home of the Tighe family. Lady Louisa Tighe died 1900 On This Day