Margaret Munnerlyn Mitchell was born in Atlanta, Georgia in 1900. She was of Irish and Scottish ancestry. Following her education she began working as a journalist with the Atlanta Journal Sunday magazine in 1922. Having suffered an ankle injury in 1926 she quit her job at the magazine. She began writing ‘Gone With the Wind’ whilst recovering from her injury.

‘Gone With the Wind’ made Mitchell an instant celebrity. She was awarded the National Book Award in 1936 and the Pulitzer Prize for Fiction on May 3rd 1937. The award winning film based on the novel was released in 1939. ‘Gone With the Wind’ has been translated into 27 languages and more than 30 million copies have been sold worldwide.

Margaret Mitchell who was awarded the Pulitzer Prize for Fiction for her novel ‘Gone With the Wind’ was born in the year 1900 On This Day. 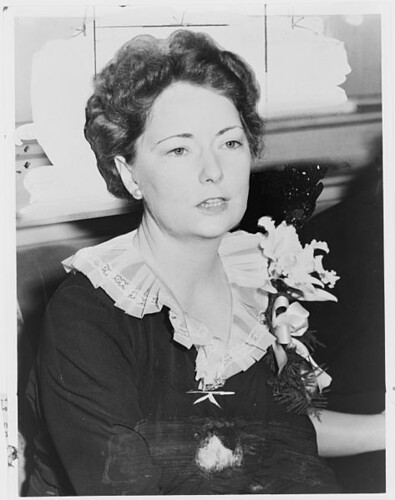 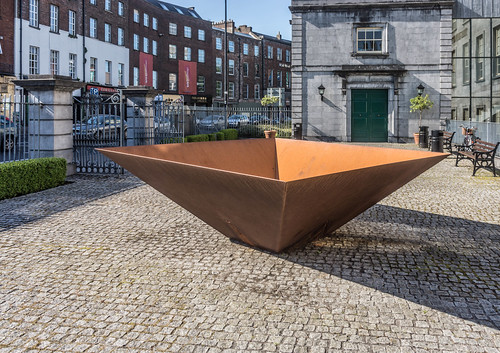 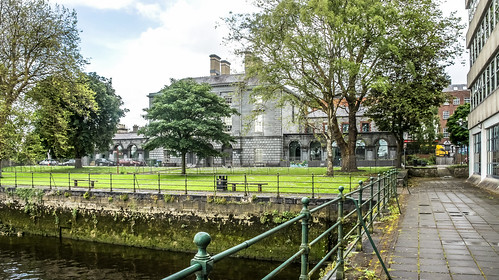 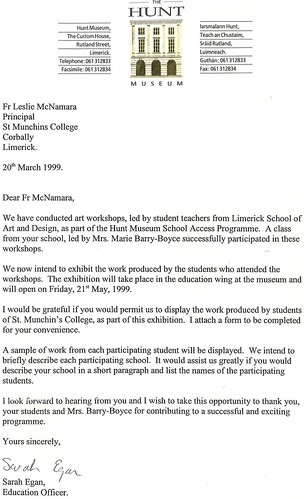 Woodstock Estate is located close to the village of Inistioge in Co Kilkenny, Ireland. The estate was home to generations of the Tige family. The last member of the Tighe family to reside at Woodstock House was Lady Louisa Tighe. She died in 1900.

The Duke of Wellington was the godfather of Louisa Tighe. At the age of twelve she was present at a ball held in Brussels on the eve of the Battle of Waterloo. She helped her godfather buckle on his sword prior to the Battle. Lady Louisa married William Frederick Fownes Tighe in 1825. She was deeply involved in local welfare in Inistioge for the rest of her life.

Woodstock house was burned down by the Anti-Treaty republicans in 1922 and is now a ruin. Woodstock Gardens were gifted to Kilkenny County Council by the Tighe family in 2000. Kilkenny County Council have restored the gardens. They are now open to the public and are a major tourist attraction. The rest of the property was leased to Coillte and is now planted as forest.

Lady Louisa Tighe of Woodstock Estate died in the year 1900 On This Day. 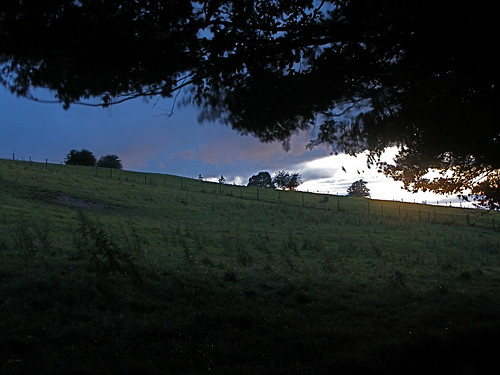 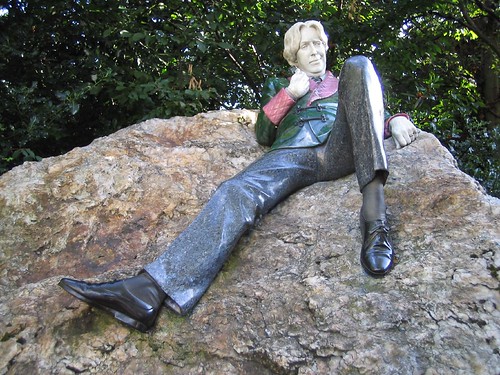 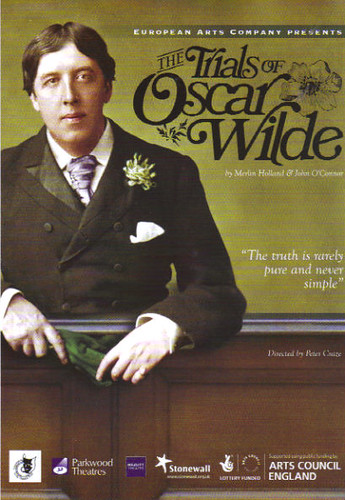 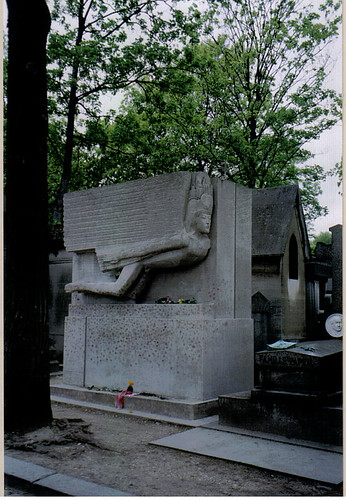 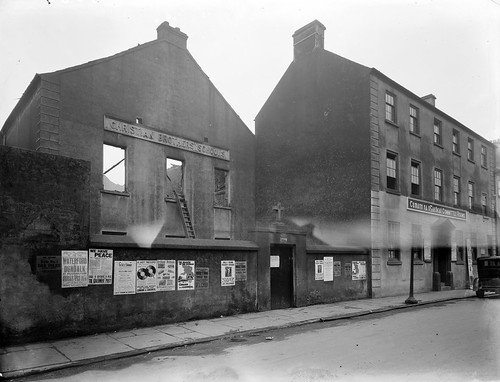 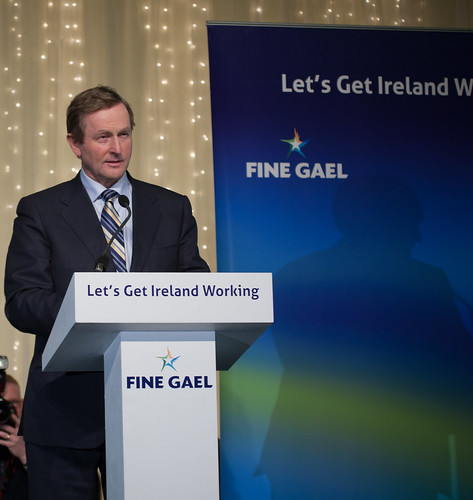