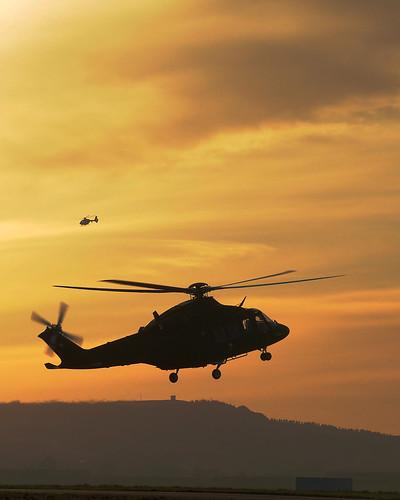 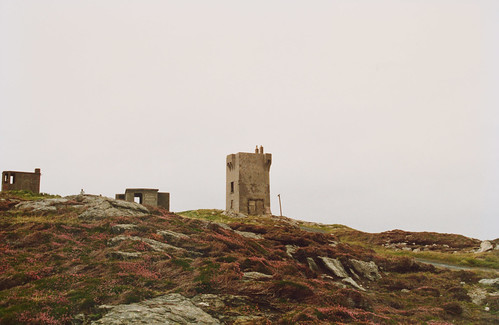 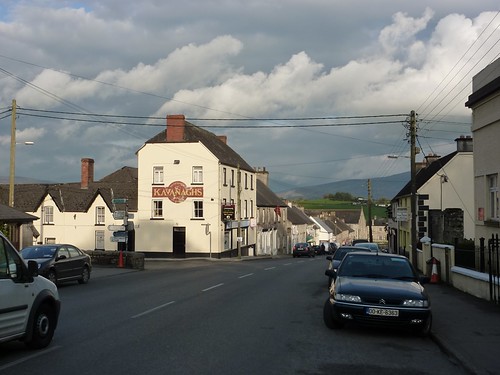 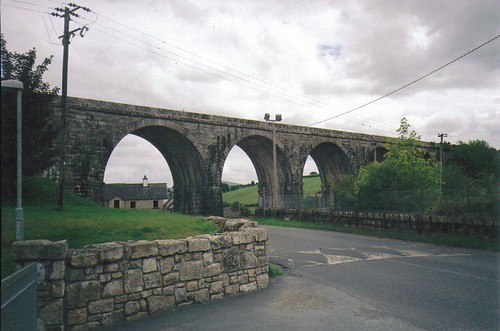 Agnes Mary Clerke was an astronomer and writer who was a native of Co Cork, Ireland. The author of several books and reviews, she played a major role in bringing astronomy and astrophysics to the public during the Victorian era. The Clerke Crater on the moon is named in her honour. The crater is located near the landing site of the Apollo 17 Lunar mission.

Agnes Mary Clerke was born in Skibbereen, Co Cork on February 10th 1842. She was educated at home by her parents. Her father, who had taken courses in astronomy, owned a 4” telescope. From a young age Agnes regularly observed Saturn’s rings and Jupiter’s moons using her father’s telescope.

Having studied advanced mathematics, physics and astronomy, Agnes moved to Florence, Italy. She lived there for ten years studying science and languages before moving to live in London in 1877. She published her best known book ‘A Popular History of Astronomy during the Nineteenth Century’. She wrote several other books and contributed articles to Encyclopaedia Britannica and the Catholic Encyclopaedia.

Agnes Mary Clerke, astronomer and writer who was a native of Co Cork, Ireland, died aged 64 in the year 1907 On This Day. 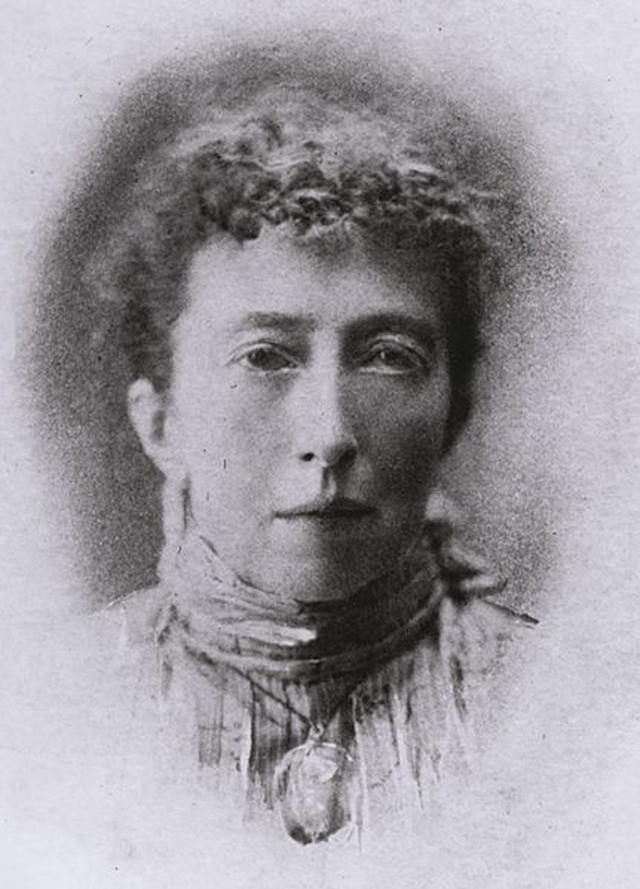 Tupperware is a range of food preparation and storage products for the home. The product was invented by American businessman Earl Tupper in 1942. He used a waste product from oil refining to make lightweight, non-breakable containers. Today Tupperware is sold by direct marketing in over 30 countries around the world.

Earl Silas Tupper was born on his family’s farm in New Hampshire, USA in 1907. Having graduated from school he established a landscaping business. He later worked for the Du Pont chemical company before establishing the Tupperware Company in 1948.

Tupperware was initially sold in stores. However following the success of Brownie Wise’s ‘party-plan’ marketing it was decided to sell Tupperware products by direct marketing. Today the products are sold by almost 2 million people in over 30 countries. Tupper sold his company and retired to Costa Rica in 1973. He died aged 76 in 1983.

Earl Tupper, the founder of Tupperware was born in New Hampshire, USA in the year 1907 On This Day.