Gowran Park Racecourse is located close to the town of Gowran and is about 13 km from Kilkenny City, Ireland. The racecourse held its first meeting in 1914. The Thyestes Handicap Chase which is run each year in January heralds the start of the racing season at Gowran Park. The first running of the Thyestes Chase took place on January 20th 1954. Gowran Park hosts 16 race meetings throughout the year featuring both National Hunt and Flat Race meetings.

The racecourse is situated on the grounds of the former Annaly Estate once known as Gowran Castle. It has been home to horse racing for over a hundred years. The Annaly Estate, which extended to over 300 hectares, was surrounded by a wall which was over 7km long. The original wall forms part of the boundary of the racecourse which is set in wooded parkland making it one of Ireland’s most picturesque racecourses. The course is a right-handed undulating track with an uphill finish.

Major improvements in recent years have taken place with the support of Horse Racing Ireland. These improvements included the upgrading of the stable yard parade rings. The new grandstand was opened in April 2003. Gowran Park is also home to an 18-hole golf course. The par 71 course extends over 53 hectares and 5 holes lie within the racecourse boundary.

The first ever broadcast of a horserace in Ireland was made from Gowran Park in 1952. The Thyestes Chase is named after a racehorse which was bred by Major Victor McCalmont of Mount Juliet Estate in Kilkenny. Major McCalmont presented the Thyestes trophy to Kilkenny Show where it was won by a horse owned by Mr John McEnery of Rossenara, Kells, Co Kilkenny. The Thyestes trophy has been won in past such famous horses as Arkle, Hedgehunter and Number six Valverde.

Gowran Park racecourse, Co Kilkenny, held its first race meeting in the year 1914 On This Day. 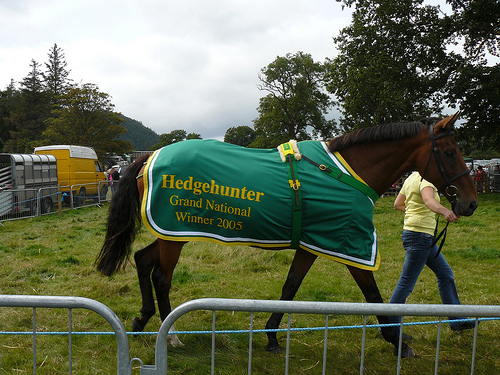 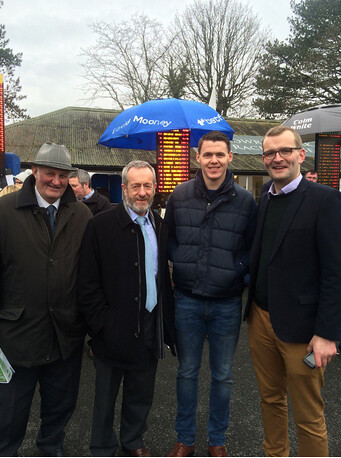 Greyhound Bus is an intercity bus service which serves over 3,000 destinations across North America. The company has been in operation for over 100 years. It provides affordable travel for almost 18 million passengers annually. Greyhound has been the name of the company since the 1920’s and the greyhound running dog is one of the most-recognized brands in the world.

Greyhound was founded by Carl Eric Wickman and two others in 1914. The first route, carrying miners, was from Hibbing to Alice in the state of Minnesota. The company gradually expanded and by 1928 was making a gross annual income of $6 million. By then Greyhound buses were making transcontinental trips from California to New York.

Today, with a fleet of 1,700 vehicles and 7,500 employees, Greyhound serves 48 States in the USA and ten Canadian Provinces and Territories. Services are also operated to Mexico from southern USA. The company operates under the slogan: ‘Go Greyhound and Leave the Driving to Us’. ‘Our customers pay our wages. Please treat them with courtesy’ was printed on employees wage slips.

Greyhound Bus began service in Minnesota USA in the year 1914 On This Day. 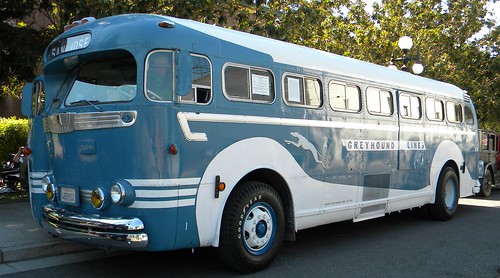 Photo by Jack Snell – Thanks for over 21 Million Views 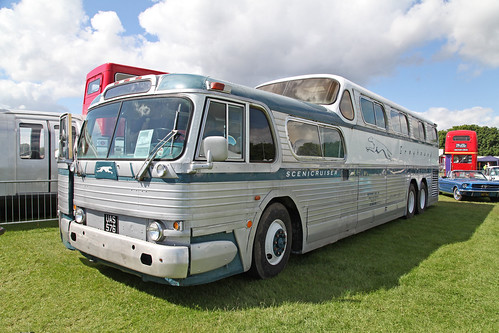 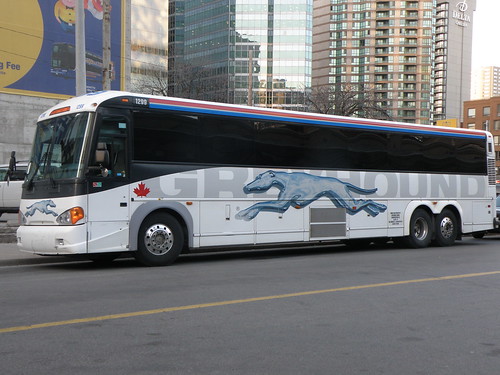 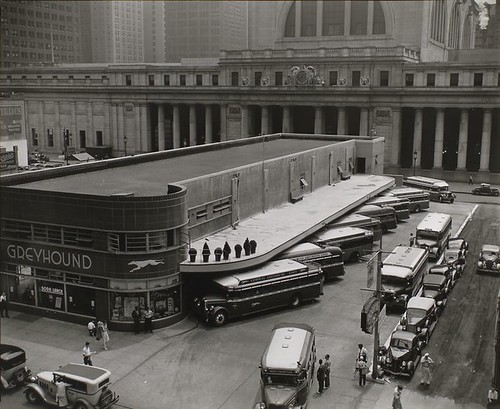 John Phillip Holland is regarded as the father of the modern submarine. He was born in Liscannor County Clare. He was for a time a Christian Brother and teacher of mathematics in schools in Armagh, Portlaoise, Enniscorthy Drogheda and Dundalk. He emigrated to the USA where he developed the first submarine to be commissioned by the US Navy. He later designed the first submarines in the British, the Dutch and Japanese navies. John Phillip Holland died in Newark New Jersey USA in 1914 On This Day 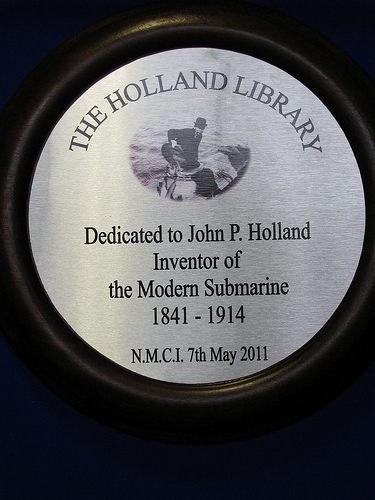 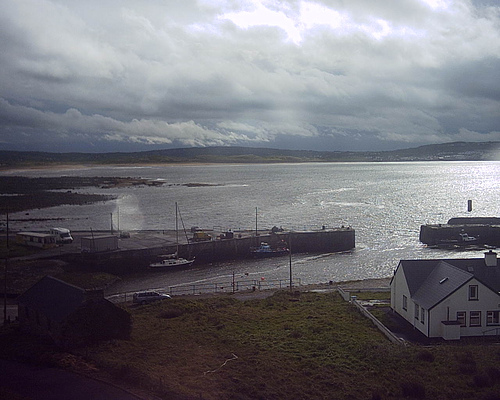 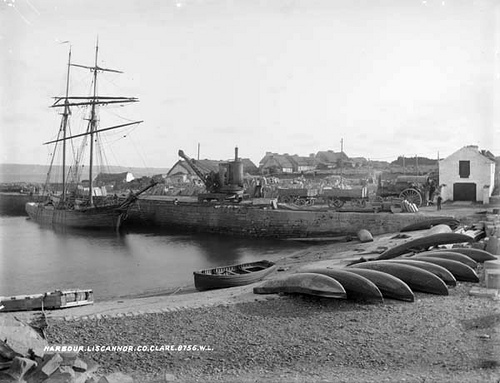 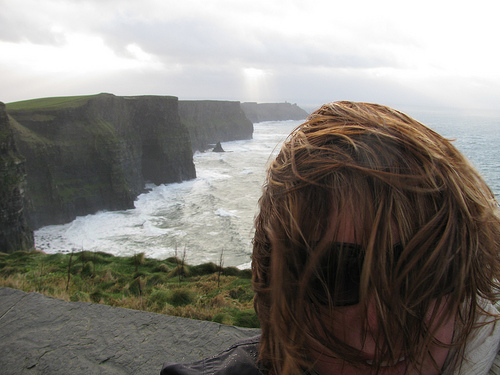 Very Rev Patrick Lennon DD who served as bishop of the Diocese of Kildare & Leighlin(1965-!985) was born Borris Co Carlow 1914 On This Day