The Lusitania was for a time the largest passenger ship in the world. It was sank by a torpedo from a German U-Boat (Unterseeboot), 18km (11 miles) off the south coast of Ireland in 1915. The ship, which had 1,962 passengers and crew on board, was sailing from New York to Liverpool.

The Lusitania was built at Clydebank in Scotland. It was launched on June 7th 1906. Following trials on the Irish Sea the ship began her maiden voyage from Liverpool to New York on September 7th 1907. In all the ship made a total of 202 crossings of the Atlantic.

In April 1915 RMS Lusitania sailed from Liverpool to New York arriving there on April 24th. She left New York bound for Liverpool on May 1st 1915 carrying 1,266 passengers and a crew of 696. The German Embassy in Washington DC placed advertisements in American newspapers warning passengers not to travel on the Lusitania.

The Lusitania having crossed the Atlantic was travelling near the Old Head of Kinsale when she was hit by a torpedo. The torpedo was fired by the German submarine, U-20 which was commanded by Captain Schweiger. Shortly after the torpedo hit there was a second explosion from within the hull of the Lusitania. The ship sank in 18 minutes. 1,191 passengers and crew lost their lives. Three more people died later from their injuries.

There was international outcry at the sinking of the Lusitania. One of those who lost their lives was Cork native Sir Hugh Lane after whom the Hugh Lane Gallery in Dublin is named. Of those who died in the sinking, 128 were American citizens. Less than two years later America declared war on Germany.

The Lusitania was sank of the coast of Cork in the year 1915 On This Day. 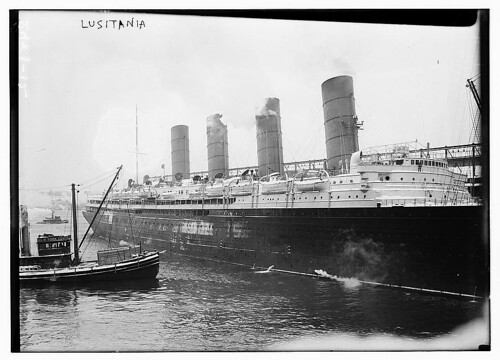 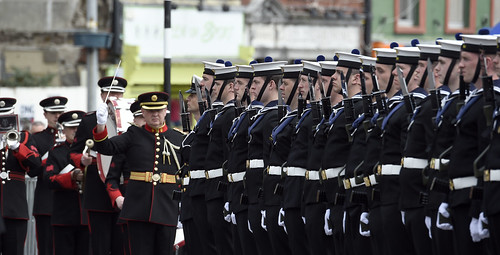 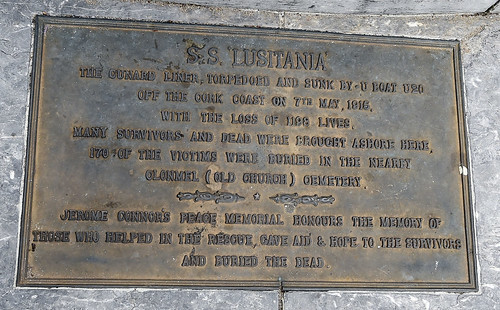 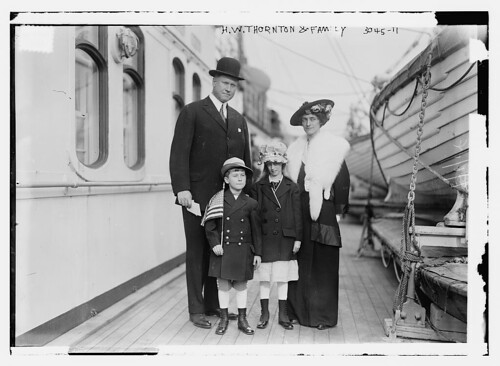 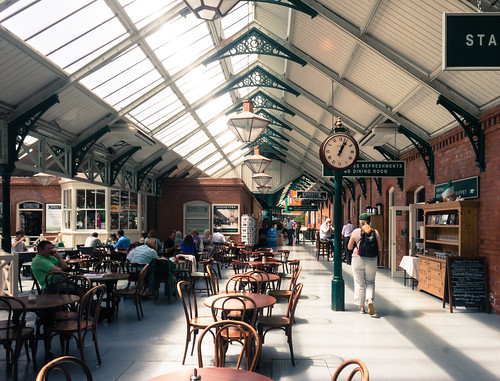 Walter Macken was an author and actor who was a native of Galway City, Ireland. As an actor he performed on stage in Galway, Dublin and on Broadway in New York. He also acted in movies. As an author Macken wrote novels, plays and novels for children.

Walter Macken was born at St Joseph’s Terrace, Galway in May 1915. At the time of his birth his father was serving with the British Army in Belgium during World War I. He was a member of the Connaught Rangers. Macken’s father returned to Galway on leave shortly after the birth of his son. Following his period of leave he returned to Belgium and was killed in action at the battle of St Eloi south of Ypres in 1916.

Having been educated locally, Walter Macken worked for a time as a clerk with Galway County Council. He left the County Council to join the newly established Taibhdhearc na Gaillimhe (Galway Theatre) in 1933. He remained with the Galway Theatre until 1937 when he and his wife moved to London shortly after their marriage. They moved back to Galway at the outbreak of World War II where Macken was appointed director of An Taibhdhearc. He remained in Galway until 1947 at which time he moved to the Abbey Theatre in Dublin.

Macken had begun writing whilst working at An Taibhdhearc. His first big success as a writer came with his third novel Rain on the Wind which was published in 1950. The novel won the Literary Guild award in The United States. Following its success Macken lived near Galway City and was able to concentrate on full time writing. He died at the age of 51 on April 22nd 1967.

Walter Macken, author and actor was born in the year 1915 On This Day. 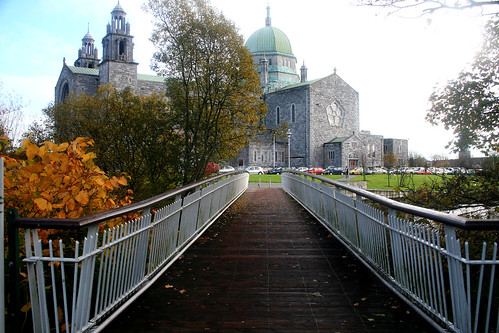 Dr Robert Fleming unveiled a monument to his parents Sir Alexander and Lady Sarah Fleming in Kincon near Killala Co Mayo, Ireland in 2001. His mother Sarah McElroy, who was a nurse was born there in 1881. His father, Alexander Fleming discovered penicillin in September 1928. At the unveiling Robert Fleming recalled the many visits the Fleming family made to Mayo when he was growing up.

Alexander Fleming was born near Darvel, Ayrshire, Scotland in 1881. He studied at St Mary’s Hospital Medical School in Paddington, London and qualified as a doctor in 1906. He later worked as a lecturer at St Mary’s before joining the Army Medical Corps in 1914. Fleming served in France during World War I and returned to work in St Mary’s in 1918. He was elected Professor of Bacteriology at the University of London in 1928. In 1945 Fleming was a co-recipient of the Nobel Prize in Physiology or Medicine for his work on the discovery of penicillin.

Sarah McElroy was born in Leigherntain, Kilfian near Killala, Co Mayo in 1881. After leaving school she went to Australia where she trained as a nurse. She returned to Ireland and practised in Dublin for a time. Sarah McElroy later moved to London where she established her own Nursing Home.

Alexander Fleming and Sarah McElroy met while they were both working in London. They were married in 1915 when Alexander was on leave from France. The bronze busts of Fleming and McElroy, which were unveiled by their son were sculpted by Rory Breslin and Tim Morris of Foxford, Co Mayo. They form part of the monument in Kincoin.

Alexander Fleming and Sarah Marion McElroy were married in the Church of Saint Charles Burroneo, Ogle Street, London in the year 1915 On This Day. 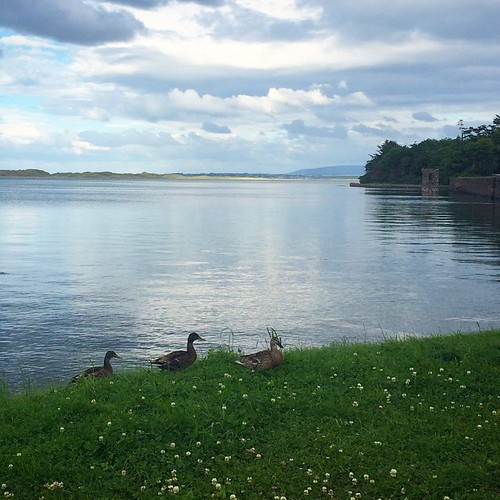 Photo by On the White Line

Édith Piaf was a singer and songwriter who was a native of France. She is widely regarded as one of France’s greatest international stars. She began performing with her father in 1929 at the age of 14. Shortly thereafter she set out on her own as a street singer around Paris. She rose to fame in the 1940’s and became an international star.

Édith Piaf was born Édith Giovanna Gassion in Belleville Paris in 1915. Energetic and small in stature she was given the nickname ‘The Little Sparrow’ (La Móme Piaf). Her most famous songs include ‘La Vie en Rose’ and ‘Non, je ne regrette rien’. A museum called Musée Édith Piaf is dedicated to her in Paris.

Édith Piaf was born in Paris in the year 1915 On This Day. 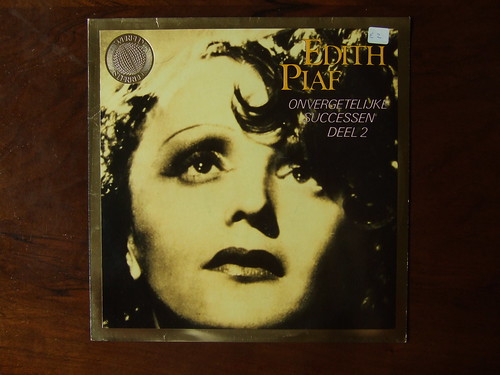