James Gibbons was born in Kilkenny in 1924. He was educated at the at St Kieran’s College Kilkenny before entering University College Dublin to study medicine. He left after two years to take up farming in Kilkenny and became involved in politics as a member of the Fianna Fáil Party. Gibbons was elected to Kilkenny County Council in 1954.

In the 1957 General Election Jim Gibbons was first elected to Dáil Éireann for the Carlow-Kilkenny constituency. With the exception of a brief period in 1981, he served as TD for the constituency until he retired in 1982. During his time as a TD he was Minister of State at the Department of Finance. He was also appointed to the serve in Government as Minister for Defence and later as Minister for Agriculture. He died at the age of 73 on December 20th 1997. 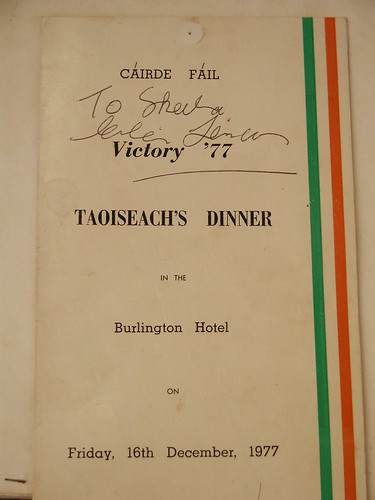 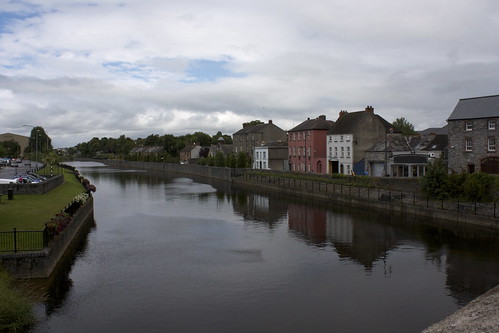 Lee Marvin was an award winning actor who was a native of America.  He appeared in over 70 films during his acting career. His most famous films include ‘Cat Ballou’, ‘The Dirty Dozen’ and ‘Paint Your Wagon’.

Lee Marvin was born in New York City in 1924. Following service in the US Marine Corps during World War II he began his stage career in New York. He appeared in several television shows and made his film debut in 1951 in ‘You’re in the Navy Now’. He went on to appear in over 70 films and won the Academy Award for Best Actor for his roles in ‘Cat Ballou’ in 1965.

Lee Marvin, award winning actor whose most famous films include ‘Cat Ballou’, ‘The Dirty Dozen’ and ‘Paint Your Wagon’, was born in New York City in the year 1924 On This Day.

Jimmy Carter was the 39th President of the United States of America. He served for one term from 1977 to 1981. An engineer by profession, Carter served a as Governor of Georgia from 1971 to 1975. Following his term as President he remained active as a diplomat and was named the Nobel Peace Prize laureate in 2002.

Jimmy Carter was born James Earl Carter in Plains, Georgia in 1924. He served as an officer in the United States Navy until the death of his father in 1953. He then returned to Georgia to run his family’s peanut-growing business.

Carter served in the Georgia State Senate, before being elected Governor of Georgia in 1971. He was selected as the Democratic presidential candidate in 1976. In the subsequent election carter was elected President of the United States. He was inaugurated as President on January 20th 1977.

Jimmy Carter, 39th President of the United States of America was born in Plains, Georgia, in the year 1924 On This Day. 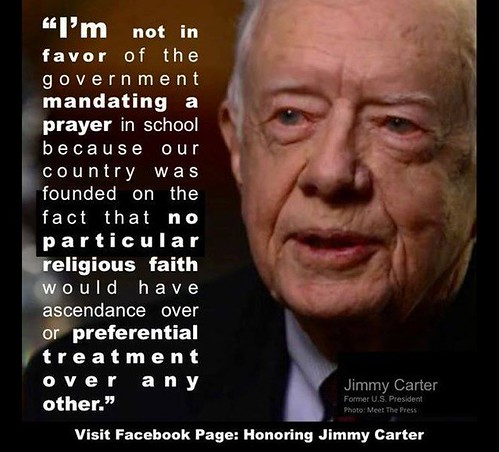 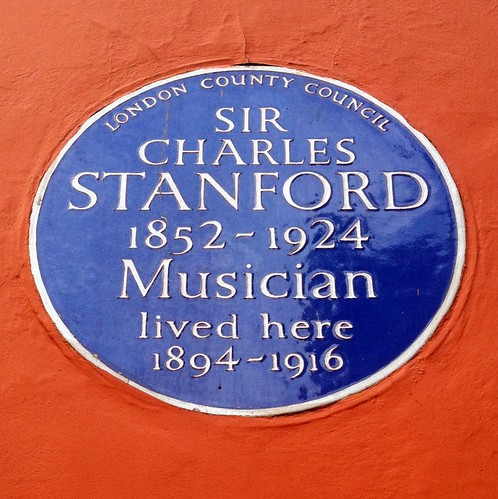 Horse racing at Cheltenham can be traced back to 1815. The race meeting was then held at Nottingham Hill near Cheltenham. The racecourse was moved to Prestbury Park, its current location, in 1831. Today there are two racecourses at Cheltenham and the venue can accommodate 67,500 spectators. The venue hold six race meeting each year, the most popular of which is the Cheltenham Festival.

The Cheltenham Gold Cup was run for the first time in the year 1924 On This Day. 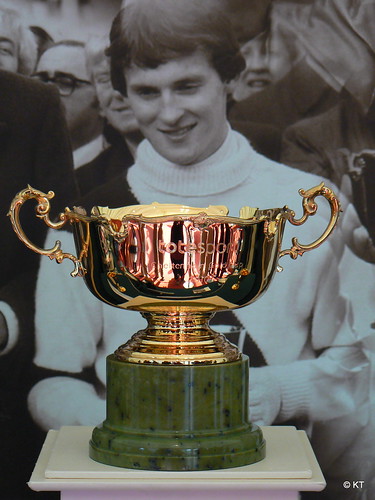