Over 350 Japanese planes took part in the attack on Pearl Harbour. The attack caused widespread destruction and led to the deaths of over 2,400 people. The day of the devastating military strike on Pearl Harbour was described by US President Roosevelt as ‘a date that will live in infamy’.

The attack on Pearl Harbour took place in the year 1941 On This Day. 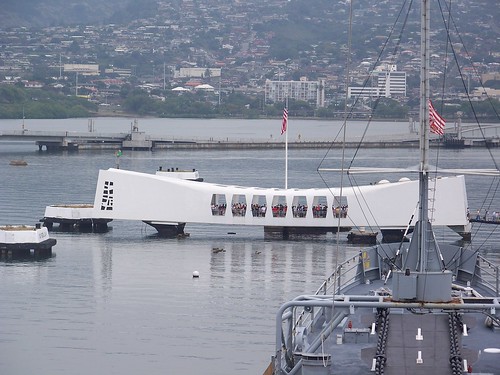 Frederick Banting was a Canadian physician who was the first person to use insulin to treat diabetes in humans. For his work Banting, with his colleague John Macleod, was the co-recipient of the Nobel Prize in Medicine in 1923. Though insulin was like a miracle drug it did not cure diabetes. However it assists people with diabetes to lead an almost normal life and is one of the biggest discoveries in medicine.

Frederick Grant Banting was born in Alliston, Ontario, Canada on November 14th 1891. He studied medicine at the University of Toronto and graduated with and MB degree in 1916. He served with the Canadian Army Medical Corps during World War I. He was wounded at Cambrai, France in 1918 and was later awarded the Military Cross.

Banting returned to Canada after the War. He worked in various medical posts and continued his medical studies. He was awarded an MD in 1922. He became interested in diabetes and was given facilities to carry out research at the University of Toronto.

Following successful experiments on animals, the first person to receive insulin was a 14-year old boy named Leonard Thompson in January 1922. Thompson was at the time extremely ill but he recovered rapidly. The testing was quickly expanded to other people suffering from diabetes. The results were positive. The discovery by Banting has led to millions of people suffering from diabetes to lead almost normal lives.

Frederick Banting, who was the first person to use insulin to treat diabetes in humans, died aged 49 in the year 1941 On This Day. 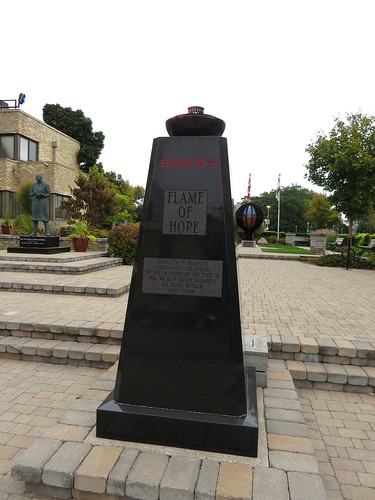 Sir John Lavery was an Irish artist. In early 1940 he moved from London to live with his step daughter, Alice, at Rossenarra House, Kilmoganny, Co Kilkenny in order to escape the London blitz. Lavery had become famous as a celebrity portrait painter and painter of wartime scenes. He had been a frequent visitor to Rossenarra house during the previous years and had painted a portrait of Alice and her family at their home in 1935. His paintings still attract attention and in 2007 ‘The Bridge at Grez’ (1884) was sold at Christie’s, in London, for £1,321,500

Lavery was born in Belfast on March 20th 1856. Both his parents died when he was young. He was raised by relatives, at first in Ireland and later in Scotland. He studied art at the Haldane Academy of Art (Glasgow Art School). Lavery later studied in France where he was a contemporary of Carlow artist Frank O Meara

John Lavery returned to Britain in 1885. He settled in Glasgow where he became a well-known artist. In 1888 he was commissioned to paint the visit of Queen Victoria to the Glasgow International Exhibition. Following this he moved to London and established himself as a successful celebrity portrait painter.

In 1889 John Lavery married Kathleen MacDermott. They had one daughter, Eileen, who was born in 1890. Kathleen died of tuberculosis in 1891 and in 1909 Lavery married Irish-American widow Hazel Martyn. She was a native of Chicago and had a daughter Alice from her previous marriage.

Though appointed an official war artist during World War 1, Lavery was unable to travel to the Western Front due to ill-health. He continued to paint in Britain and received a knighthood after the war. He was elected to the Royal Academy in 1921. Lavery and his wife became involved in Irish affairs. They gave the use of their house at 5 Cromwell Place in London to the Irish delegation during the 1921 Anglo-Irish Treaty negotiations.

Following Irish independence the Currency Commission was established by the Irish Government to design coins and banknotes for Ireland. It was determined that each banknote would have the portrait of a woman. Lavery was commissioned to provide the portrait for which Hazel Lavery was the model. The image which he painted remained on Irish banknotes from 1928 until 1975. In 1975 it became the banknote watermark until the Euro was introduced in 2002.

In 1930 Lavery was awarded the Freedom of Belfast City. He was made a Freeman of Dublin in 1935. Lavery was awarded honorary degrees by both Trinity College Dublin and the Queen’s University of Belfast. His last complete painting ‘Gypsy Encampment’ was painted at Rossenarra House in 1940.

Robert Baden-Powell was the founder of the Scout Movement. Scouting is a global movement for children aged usually between 10 and 18 years. It is run on the principles laid down by Robert Baden-Powell. Through a programme of structured activities and shared experiences Scouting aims to support the physical, mental and spiritual development of young people. Scouts become involved in activities including camping, woodcraft, first aid, hiking, backpacking and sports.

Robert Baden-Powell was born in Paddington, London, on February 22nd 1857. Following graduation from school he joined the British Army in 1876. He served in India and Africa. He retired from the army in 1910 and founded The Boy Scouts Association. A new organization called Girl Guides was created for girls in 1910. Both organisations quickly spread to other countries.

Today in most countries, there is a single organization for boys and girls. In Ireland the Scouting Movement is a non-political all-island organisation which has over 50,000 members. It is open to all young people regardless of gender, race, creed, sexual orientation or spiritual belief.

Robert Baden-Powell, founder of the Scout Movement, died aged 83 in the year 1941 On This Day. 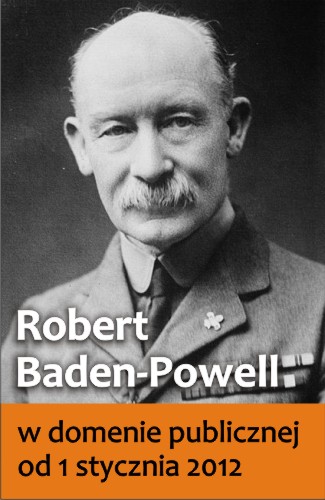 Art Garfunkel is an award-winning singer, actor and poet who is a native of the USA. With Paul Simon, he became famous during the 1960’s as the rock duo, Simon & Garfunkel. Garfunkel also had a successful solo career. He has been awarded eight Grammys and was inducted into the Rock and Roll Hall of Fame in 1990.

Art Garfunkel was born Arthur Ira Garfunkel in New York City in 1941. Interested in singing from a young age he spent many hours perfecting his singing. At school he met Paul Simon and the two formed a band called Tom and Gerry. They later changed the name to Simon & Garfunkel and became famous with songs such as ‘Bridge Over Troubled Water’ and ‘The Sound of Silence’.

Art Garfunkel, award-winning singer, actor, poet and member of the rock duo Simon & Garfunkel was born in New York City in the year 1941 On This Day. 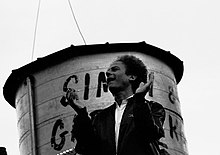 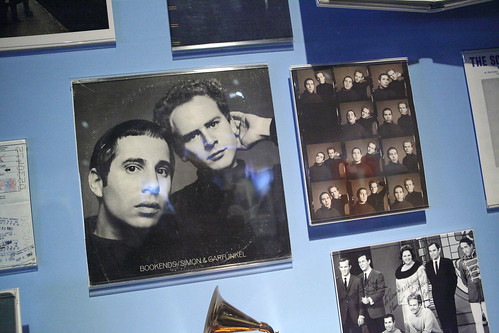