John Harvey Kellogg was a medical doctor and businessman who was a native of the USA. With his brother Will Keith Kellogg he co-invented the breakfast cereal, corn flakes. It has been said that the invention of corn flakes ‘changed the breakfast landscape forever’
The Kellogg Company was established on February 19th 1906 by Will Keith Kellogg while working at the Battle Creek Sanitarium with his brother John Harvey. Today the Kellogg Company is a multinational food-manufacturing company which has its headquarters in Battle Creek, Michigan in the United States. Producing cereals and convenience foods, Kellogg’s has manufacturing facilities in 18 countries around the world. Its largest factory is based in Manchester, England.
John Harvey Kellogg, medical doctor and businessman who co-invented the breakfast cereal corn flakes, died aged 91 in the year 1943 On This Day.

Mick Jagger is a singer and songwriter who is a native of England. He is the lead singer with the rock band, The Rolling Stones. Jagger was one the founding members of the band in 1962. During a career that has spanned more than four decades he has become a rock legend. He was knighted for his services to music in 2003 and was inducted into the UK Music Hall of Fame in 2004.

Michael Philip Jagger was born in Dartford, Kent in 1943. Having finished second level education in 1961 he enrolled in the London School of Economics. He left in 1963 to concentrate on his musical career with the Rolling Stones. With major hits such as ‘(I Can’t Get No) Satisfaction’, ‘Angie’, and ‘Miss You’ the Mick Jagger and the Rolling Stones became well known international performers.

During the years Mick Jagger has been a frequent visitor to Ireland staying at venues such as Borris House in County Carlow, Rossenarra House in County Kilkenny and Russborough House in County Wicklow. In 1982 and 2007 the Rolling Stones was the headline act in concerts at Slane Castle in County Meath.

Mick Jagger was born in the year 1943 On This Day. 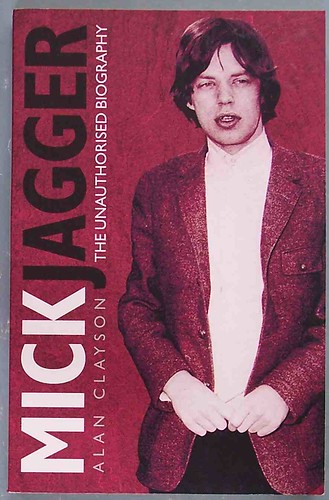 George Harrison was born in Liverpool, England in February 1943. Interested in music from a young age he was given his first guitar at age 14 by his father. He learned to play the guitar and formed his own band called the Rebels.

Harrison met Paul McCartney on the school bus and later joined McCartney and John Lennon as a member of the Quarrymen. The Quarrymen would eventually become the Beatles in August 1960 and would be joined by Ringo Starr. The Beatles disbanded in 1970 and Harrison pursued a successful solo career. He also established a movie production company. He died at the age of 58 in Los Angeles, California on November 29th 2001.

George Harrison was born in the year 1943 On This Day.

Arthur Ashe, the first African American number 1 tennis player in the world, was born in the year 1943 On This Day. 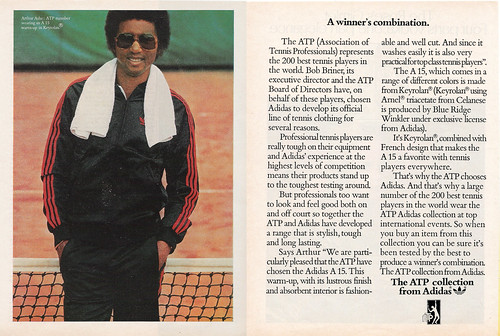 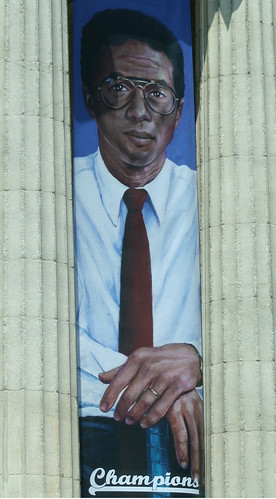