John Bruton is a politician who served as Taoiseach (Prime Minister) of Ireland from 1994 to 1997. He helped to begin the transformation of the Irish economy into one of the fastest growing economies in the world. Bruton was also deeply involved in the development of the Northern Irish Peace Process.

John Gerard Bruton was born in Dunboyne, Co Meath in 1947. Having qualified as a barrister he decided to enter politics. He was elected to Dáil Eireann to represent the constituency of Meath in the general Election of 1969. He was returned at each subsequent election until his retirement from politics in 2004.

Apart from serving as Taoiseach, Bruton also served in several ministerial positions during his time in Dáil Eireann. Following his retirement he served as the Ambassador of the European Union to the United States from 2004 to 2009. He continues to play an active role in Irish and European affairs. 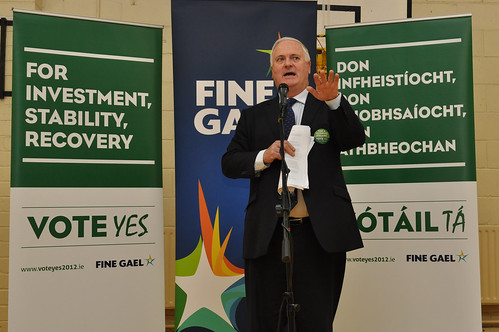 Hillary Rodham Clinton, former United States Senator announced in the spring of 2015, her intention to run for President of the United States of America in the 2016 presidential election. If she was successful she would have become the first female US President. She previously sought to be nominated to run for the Presidency in 2008 but was defeated by Barack Obama.

Hillary Rodham was born in Chicago Illinois in 1947. She graduated from Wellesley College in 1969 and then attended Yale Law School. While studying at Yale she met her future husband Bill Clinton. Hillary Rodham graduated with an honours Doctorate in Law in 1973. During her time at college she became involved in politics. With Bill Clinton she campaigned for the Democratic presidential candidate, Walter Mondale during the summer of 1972.

In 1974 she moved to Fayetteville, Arkansas to teach law at the University of Arkansas where Bill Clinton was also teaching. Hillary Rodham and Bill Clinton were married on October 11, 1975. They have a daughter, Chelsea Victoria, who was born on February 27, 1980. Hillary practised law and was first Lady of Arkansas during her husband’s terms as Governor. In 1991 she was named one of the 100 most powerful lawyers in America. Hillary Clinton served as First Lady of the United States during her husband’s terms as President from January 20th 1993 to January 20th 2001.

Following her husband’s terms as President Hillary, Clinton became the first wife of a President to be elected as a United States Senator. She was sworn in as Senator for New York on January 3rd 2001. She was re-elected for a second term but decided to seek the Democratic Party nomination for President in 2008. She was defeated by Barrack Obama who, following his election as President, appointed her as Secretary of State in 2009. She served in the post during Obama’s first term as President, stepping down in February 2013.

Hillary Clinton, who ran for election as President of the United States in 2016 was born in Chicago, Illinois in the year 1947 On This Day. 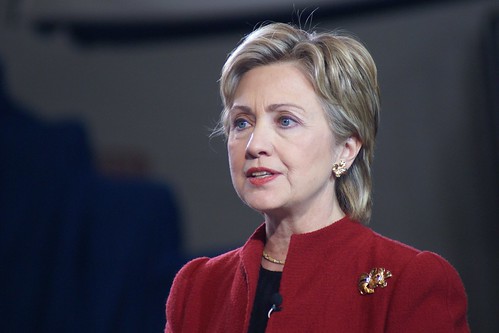 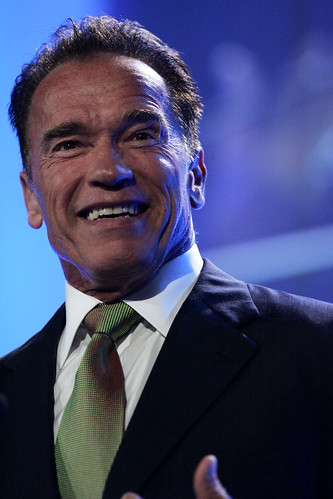 Dónal Lunny is an Irish folk musician who is a native of Co Offaly, Ireland. His genres include Irish Traditional Music, Celtic, Folk and Rock. A founder of several successful bands to date, Lunny is also a record producer.

Dónal Lunny was born in Tullamore, Co Offaly in 1947. When he was five years old his family moved to Newbridge, Co Kidare where he grew up. Interested in music from a young age he played at various venues in Kildare as a teenager. Having completed second level education Lunny was awarded a scholarship to the National College of Art & Design in Dublin.

At college Lunny formed his first band, Emmett Spiceland, which won the National Folksong Competition. Since then he has been a founding member of bands such as Planxty, The Bothy Band, Moving Hearts and Usher’s Island. Together with his work in music production Lunny continues to perform.

Dónal Lunny, Irish folk musician, was born in the year 1947 On This Day. 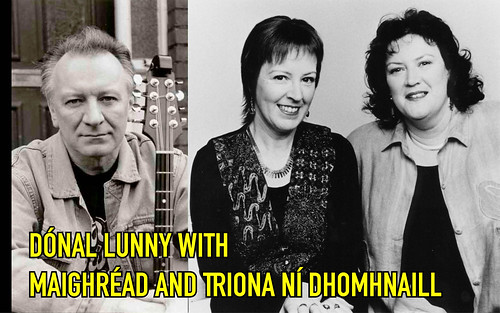 Sean Drea was an Olympic rower who is a native of Co Carlow, Ireland. He is regarded as one of Ireland’s top athletes during the 1970’s. Among his many achievements, Drea was a winner of the Henley Regatta on three occasions. He was also World Championship silver medal winner. He was honoured with a row over at the Henley Royal Regatta in 2015.

Seán Joseph Drea was born Wells, Muine Bheag (Bagenalstown), Co Carlow in 1947. He was educated at the local De la Salle Secondary School, St. Joseph’s Academy on Station Road, Bagenalstown. Drea moved to Dublin in 1966, at the age of nineteen, to work in advertising. In Dublin he joined the Neptune Rowing Club which is located on the River Liffey at Islandbridge.

Having decided to concentrate on sculling Drea moved to London. Shortly thereafter he moved to Saint Joseph’s University, Philadelphia, Pennsylvania where he had been awarded a scholarship. In Philadelphia he also rowed for the Vesper Club of which Olympic medal winners John Kelly Senior (father of Princess Grace of Monaco) and his son John Kelly Junior were members.

Sean Drea represented Ireland at the 1972 Olympics in Munich where he came 7th in the single sculls. In the following year he was the winner of the Henley Royal Regatta. He was the winner of the same event in 1974 and 1975. In 1975 he set a record speed at the event which remained unbroken until the 1990’s. The 1975 World Rowing Championships were held in Nottingham, England. Drea came second in a time of 07:12.500 to take the Silver Medal.

The 1976 Olympics were held in Montreal. Drea broke the 2000m world record in the semi-final with a time of 6:52.46. To his disappointment however he finished fourth in the Olympic finals. He later returned to the United States where he was appointed coach to the Fairmount Rowing Association in Philadelphia, Pennsylvania. He also coached the US national team. Today Seán Drea is an organic farmer near Newtownmountkennedy County Wicklow. 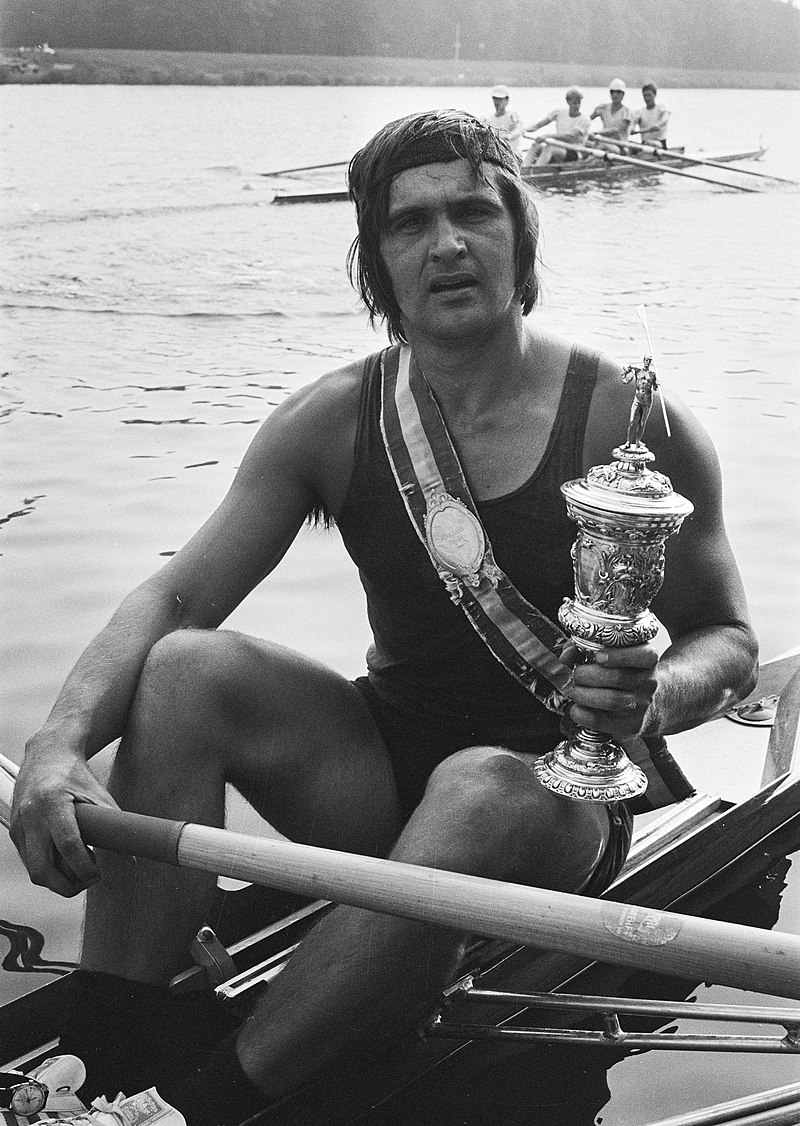