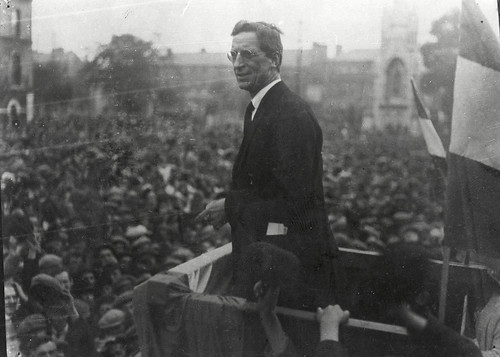 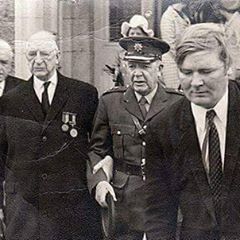 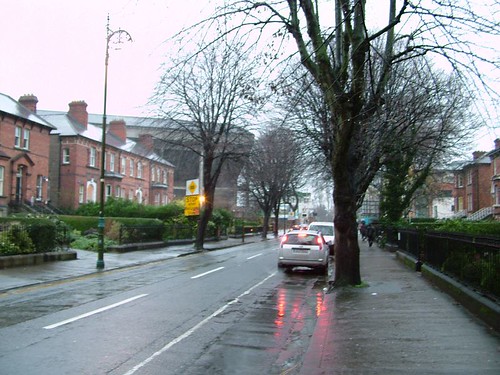 Robert Childers Barton was born in Glendalough House, Annamoe, Co Wicklow on March 14th 1881. His great grandfather was the founder of the Langoa & Barton vineyards in France. The vineyards are still in the control of the Barton family. Another branch of the family were members of Barton & Guestier, wine shippers of Bordeaux.

Robert Barton served in the British Army. He was stationed in Dublin during the 1916 Easter Rising. After the Rising he resigned his commission and joined the Republican movement. He was elected as an MP in the 1918 General Election and in 1921 was chosen as a member of the delegation to negotiate the Anglo-Irish Treaty. When he died aged 94 he was the last surviving signatory of the Treaty.

Robert Barton, one of the five signatories of the Anglo-Irish Treaty died in Dublin in the year 1975 On This Day. 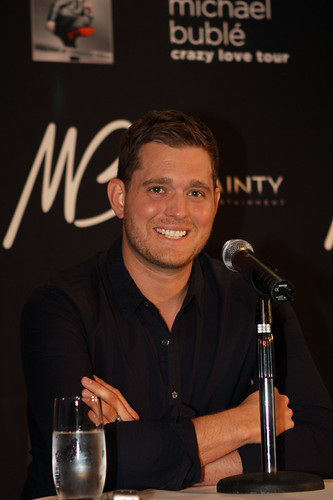 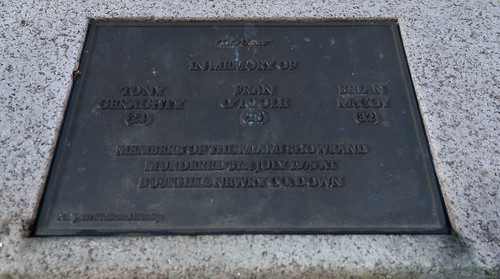 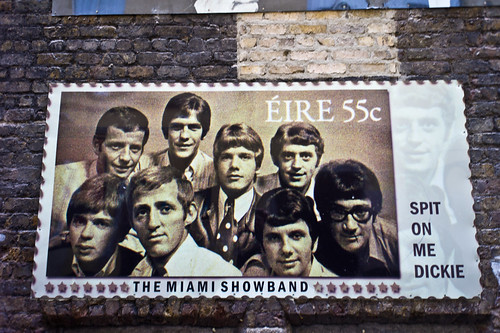