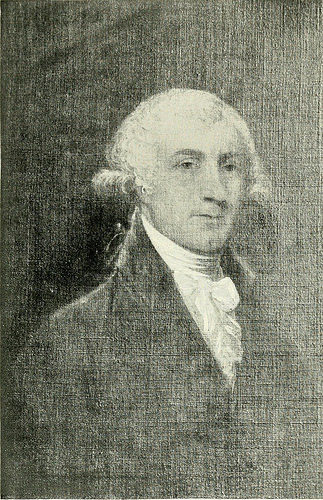 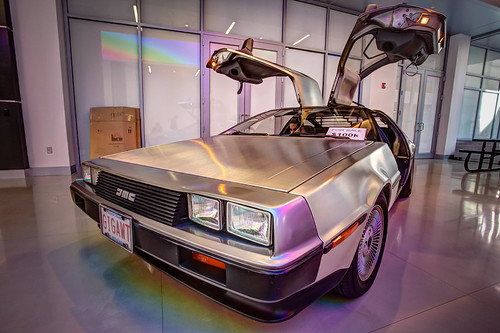 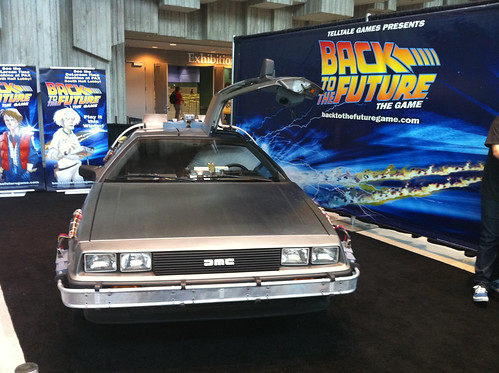 AJ Cronin was a physician and novelist. His most famous novels include The Citadel, The Stars Look Down, Hatters Castle and The Keys of the Kingdom. Several of Cronin’s novels were adapted for film. The television series Dr Finlay’s Casebook was based on his novel Country Doctor.

Archibald Joseph Cronin was born in Cardross, Dunbartonshire, Scotland on July 19th 1896. Having completed second level education in 1914, he won a scholarship to study medicine at the University of Glasgow. He graduated with honours in 1919. He trained at various hospitals including the Rotunda Hospital in Dublin and was awarded an MD in 1925.

Having worked as a doctor in South Wales for a period Cronin was employed as medical inspector of mines before opening a practice in London in 1926. In 1930 due to ill health he was forced to take a break from his work as a doctor. He used the time to write his first novel, Hatter’s Castle. The novel was a success and Cronin never returned to practising medicine.

AJ Cronin, physician and author of novels such as The Citadel, The Stars Look Down, Hatters Castle and The Keys of the Kingdom, died 84 in the year 1981 On This Day. 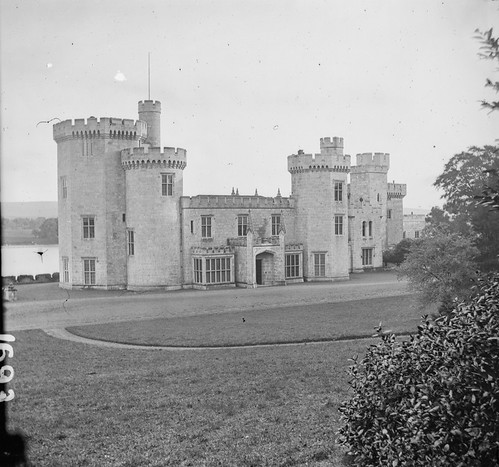 Meghan, Duchess of Sussex was born Rachel Meghan Markle in the year 1981 On This Day. 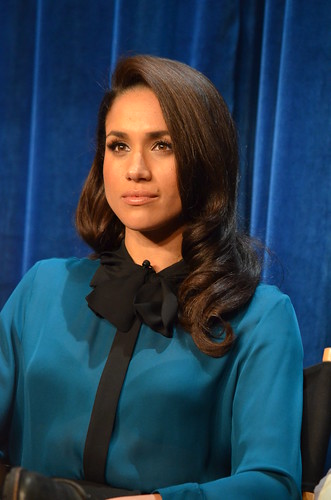 Stardust Memorial Park is located is located in Coolock on the north side of Dublin, Ireland. It is dedicated to the memory of the 48 people who lost their lives in a fire in February 1981 at the Stardust Nightclub in nearby Artane. The fire also resulted in over 200 people being injured, some seriously.

Over 800 people were attending a disco when the fire broke out at the Stardust Nightclub at 1.42am. The fire spread quickly. Lighting failed and patrons panicked as they tried escape. Several people were trampled on in the rush to the exits, some of which were locked. Dublin Fire Brigade fought the fire and hospitals in Dublin city were overwhelmed with casualties.

The Stardust fire in which 48 people lost their lives, occurred at the Stardust Nightclub in Artane, Dublin in the year 1981 On This Day.