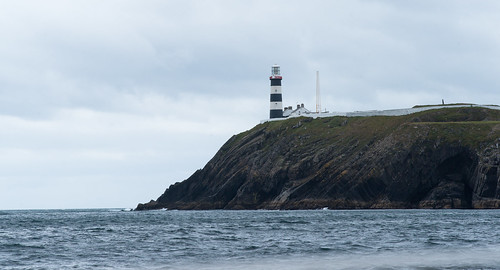 Princess Grace of Monaco visited her grandfather’s house in Co Mayo, Ireland in 1961. She was greeted by Mrs Ellen Mulchrone who was then the owner. The house is located close to Drumgoney Lough, better known locally as Leg of Mutton Lake, in Drimurla near Newport County Mayo. Princess Grace’s grandfather, John Bernard Kelly, who was a bricklayer, left Drimurla in 1887 for Philadelphia where he founded a successful construction company.

John Kelly’s granddaughter Grace Kelly was interested in acting from a young age. After completing high school she decided, against her father’s wishes, to pursue an acting career. She studied at the American Academy of Dramatic Arts in New York City and shortly after graduation she moved to Hollywood. She went on to appear in eleven films and numerous television productions. Grace Kelly received several awards including two Academy Awards. Her first award was for Best Supporting Actress for her part in the film Mogambo in 1953. She received her second Academy Award for her role as Best Actress in The Country Girl in 1954.

Grace Kelly’s marriage to Prince Rainier III of Monaco in April 1956 brought to an end her acting career. She concentrated on her role as Princess of Monaco and became involved in various philanthropic projects. She established the Princess Grace Irish Library in Monaco which opened in 1984. Following her visit to Newport in 1961 Princess Grace purchased her ancestral home. On subsequent visits in 1976 and 1979 she discussed architectural plans for a holiday home at Drimurla. The plans never materialised as Princess Grace died following a car crash in 1982. 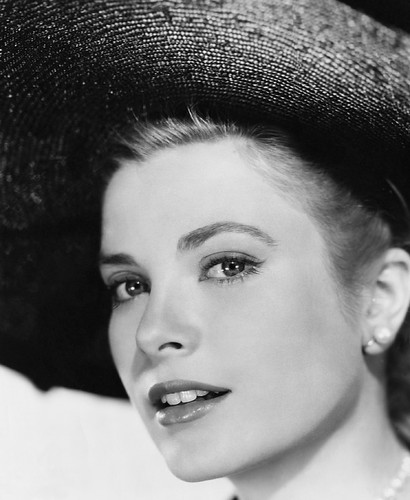 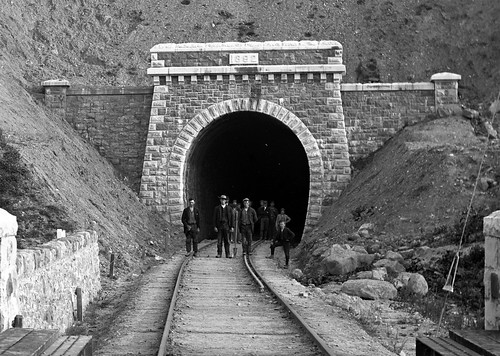 The Fieldcrest Factory was officially opened at the Purcellsinch industrial estate near Kilkenny city in September 1980. The factory was established to manufacture luxury towels for the European market. It was established by the Fieldcrest-Cannon Corporation of Kannapolis, North Carolina USA in partnership with Carroll Industries and Bank of Ireland. The Irish Government provided grant assistance through the Industrial Development Authority (IDA)

Work on the building of 50,000m squared building was undertaken by the Mercury Company and began in 1979. It was fully completed and ready to start production by September 1980. At its peak the factory employed over 630 people. However it quickly became evident that there was not a market for the quantity of goods the Kilkenny factory was producing. By September 1981 the factory was incurring huge financial losses. The losses continued to mount up over the following months and intensive efforts were made to save the plant and make it a profitable enterprise. All efforts failed and it was decided to cease production.

The Fieldcrest Factory in Kilkenny was closed in the year 1982 On This Day.