Eugene Wesley Roddenberry was born in Texas, USA on August 19th 1921. Two year after he was born his family moved to Los Angeles, California. Roddenberry served as a pilot with the United States Army Air Forces during World War II. After the war he served as an airline pilot until 1949.

Roddenberry joined the Los Angeles Police in 1949 and began writing scripts for television. He left the police and became a freelance writer in 1953. He contributed to programmes such as Dr Kildare, and Have Gun—Will Travel. In 1964 he created Star Trek, which premiered in 1966 and ran for three seasons.

Roddenberry was subsequently involved in the Star Trek feature films and the television series Star Trek: The Next Generation. He died in 1991 and some of his ashes were flown into space on the Space Shuttle Columbia. He was inducted into the Television Academy Hall of Fame in 2010.

Gene Roddenberry, creator of Star Trek, died aged 70 in the year 1991 On This Day. 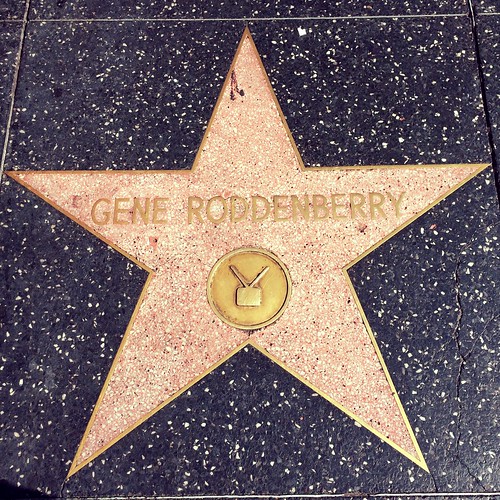 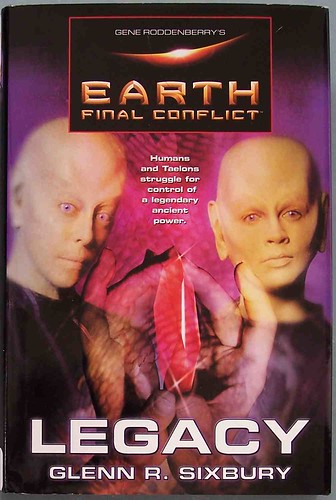 Thekla Beere was a native of Co Westmeath, Ireland. She was the first woman to serve as Secretary of an Irish Government Department. In 1970 she chaired the Commission on the Status of Women. She was also one of the founders of An Óige, The Irish Youth Hostelling organisation.

Thekla June Beere was born at Streete, County Westmeath near the town of Edgeworthstown on June 20th 1901. Educated at Alexandra College, Dublin she later studied legal and political science at Trinity College Dublin (TCD). She was the only female in the University’s Law School. She graduated with a first class honours degree in 1923.

In 1931 with Colm Ó Lochlainn from Kilkenny and Chalmers Trench from Galway, Thekla Beere was a founding member of An Óige. The first An Óige hostel was opened near the scenic village of Round Wood in Co Wicklow. Today there are thirty hostels in Ireland. Thekla Beere served as president of An Óige for six years.

Thekla Beere retired from the Civil Service in 1967. In 1970 at the request of the Government she chaired the Commission on the Status of Women. The report of the Commission known as the ‘Beere Report’, was presented to the Minister for Finance in December 1972. It dealt with issues such as equal pay and the ‘marriage bar’. 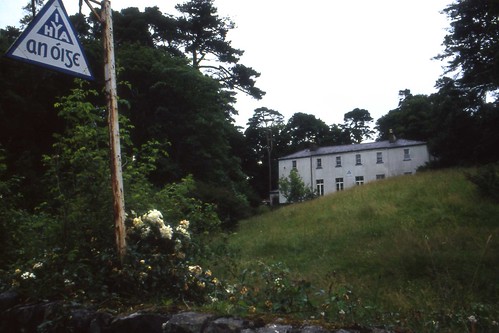 Pat O’Callaghan was born near Kanturk, Co Cork on September 15th 1905.He grew up on the family farm, was educated locally and at the Patrician Academy in Mallow. He went on to study Medicine at the Royal College of Surgeons in Ireland. Having qualified as a doctor at the age of 21, O’Callaghan joined the Royal Air Force Medical Service in England. He served at the RAF Hospital, Halton, Buckinghamshire and later in the Middle East. O’Callaghan returned to Ireland in 1928. He worked for a time at a hospital in Clonmel Co Tipperary before setting up his own medical practice in Clonmel.

The O’Callaghan family had a big interest in sporting activities including athletics, Gaelic Football and Hurling. When pat O’Callaghan moved to Dublin to attend university he played rugby and developed an interest in throwing the hammer. He trained in Dublin and on the family farm during the summer. He became Munster champion in the hammer throw in 1926, all-Ireland champion in 1927 and again in 1928.

O’Callaghan’s victory in 1928 with a throw of 50.87m qualified him for the Olympic Games of that year in Amsterdam. His brother Con qualified for the decathlon. The O’Callaghan brothers travelled to Amsterdam at their own expense. Pat O’Callaghan won the Olympic Gold medal in the hammer event with a record throw of 51.38m. He was presented with his medal on Jul 30th 1928. It was the first occasion in the history of the Olympic Games that the Irish flag was raised and the Irish National anthem played.

Pat O’Callaghan qualified for the 1932 Olympics in Los Angeles where he was the flag bearer for the Irish team. At the games on August 1st he successfully defended his title with a throw of 53.92m. An hour earlier on the same day Bob Tisdall from Nenagh, Co Tipperary won an Olympic Gold Medal in the 400m hurdles. Ireland did not send a team to the Olympic Games in 1936 in Berlin due to a dispute between athletic organisations in Ireland. As a result O’Callaghan could not compete in the 1936 Olympics.

Though he retired from competition O’Callaghan remained interested in sport in general and in athletics in particular. He attended the Berlin Olympics in 1936 and every Olympic Games up until Seoul in 1988. Dr O’Callaghan practised as a general practitioner in Clonmel up until his retirement in 1984. 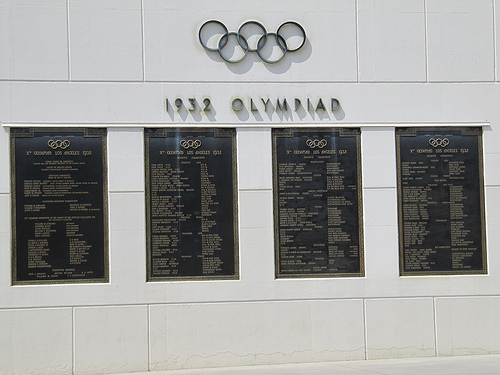 Freddie Mercury was a singer-songwriter and lead vocalist with the band Queen. He became known for his powerful voice and flamboyant stage performances. Mercury was also a successful solo performer. One of his songs, Bohemian Rhapsody became one of the best-selling singles of all time.

Freddie Mercury was born Farrohk Bulsara in Zanzibar, Tanzania on September 5th 1946. His parents were from India. Freddie attended school in India before moving to with his family to England when he was 17 years old. He studied at Ealing College of Art, graduating in 1969.

Mercury was a member of several groups before Queen was founded in 1971. His popularity and that of Queen’s soared during the 1970’s and 1980’s. Mercury also released several solo albums. It is estimated that record sales by Queen could be as high as 300 million worldwide. Mercury and Queen were inducted into the Rock and Roll Hall of Fame in 2001.

Freddie Mercury died of Bronchopneumonia at the age of 45 in the year 1991 On This Day. 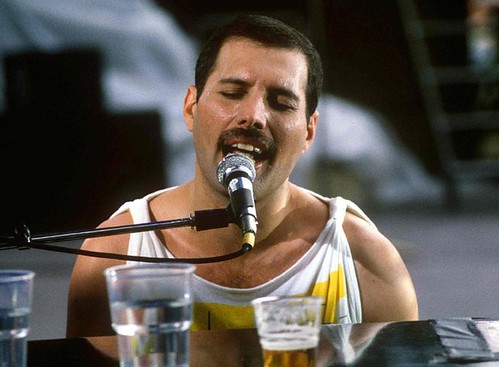 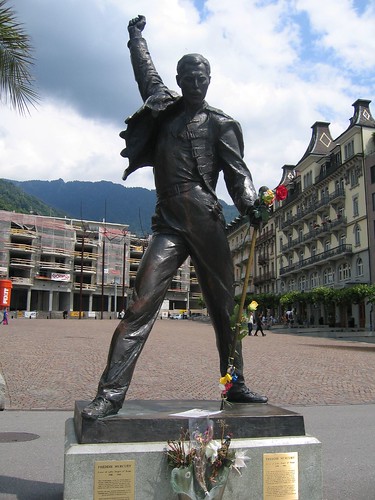