The Police Service of Northern Ireland (PSNI) is the police force in Northern Ireland. The force, which has over 7,000 officers, replaced the Royal Ulster Constabulary (RUC) in 2001. It has as its motto: ‘To work with communities and partners to make Northern Ireland safe, confident and peaceful’.

The Peace Preservation act of 1814 brought about the first police force in Ireland. However it was the Irish Constabulary Act of 1822 that saw the real beginning of an Irish Police Force. Under that Act a police force was established in each province in Ireland. A police command structure was put in place which had its headquarters in Dublin. The Constabulary (Ireland) Act of 1836 further reorganised the new police force and led to the introduction a constabulary code of regulations.

Permission to name The Irish Constabulary as the Royal Irish Constabulary (RIC) was granted by Queen Victoria in 1867. The Dublin Metropolitan Police had responsibility for the policing of Dublin and the cities of Belfast and Derry for a time but it later became a separate division within the RIC. The RIC became the model for many other police forces around the world.

Following the ratification of the Anglo-Irish Treaty in 1922 the RIC was replaced by new police forces, called the Civic Guard and the Royal Ulster Constabulary (RUC). Sir Charles George Wickham was appointed as the first Inspector-General of the RUC when it was established on June 1st 1922. Wickham was from Tadcaster, Yorkshire in England and remained in charge of the RUC until 1945. When the Civic Guard was established Michael Staines from Newport Co Mayo was appointed as first Commissioner on August 17th 1922. The Civic Guard was later named An Garda Síochána.

As part of the Good Friday Agreement of 1998 an Independent Commission on Policing for Northern Ireland was set up. The report of the Commission was published in 1999. The implementation of the recommendations of the report brought about a major reorganisation of policing in Northern Ireland. Under its terms the Royal Ulster Constabulary was replaced by the Police Service of Northern Ireland.

The Police Service of Northern Ireland was formed in the year 2001 On This Day. 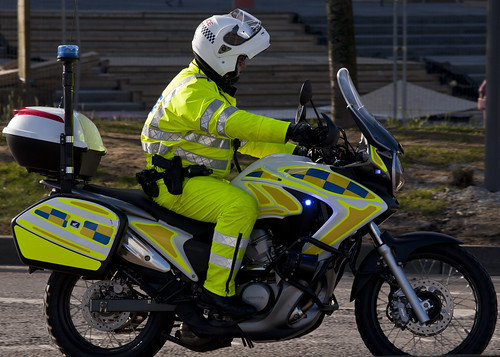 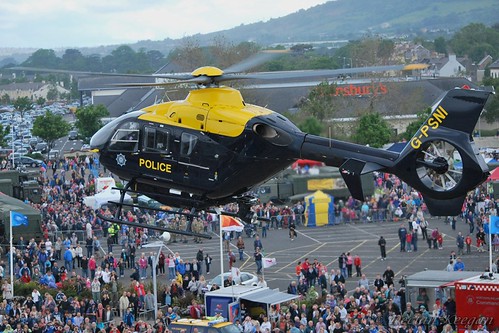 George Harrison was born in Liverpool, England, on February 25th 1943. Interested in music from a young age he was given his first guitar at age 14 by his father. He learned to play the guitar and formed his own band called the Rebels.

Harrison met Paul McCartney on the school bus and later joined McCartney and John Lennon as a member of the Quarrymen. The Quarrymen would eventually become the Beatles in August 1960 and would be joined by Ringo Starr. The Beatles disbanded in 1970 and Harrison pursued a successful solo career. He also established a movie production company.

George Harrison, lead guitarist of the world famous rock group the Beatles, died at the age of 58 in Los Angeles, California in the year 2001 On This Day.

The ‘9/11’ attacks by terrorists on New York and Washington killed 2978 innocent people. The attacks were carried out in the year 2001 On This Day. 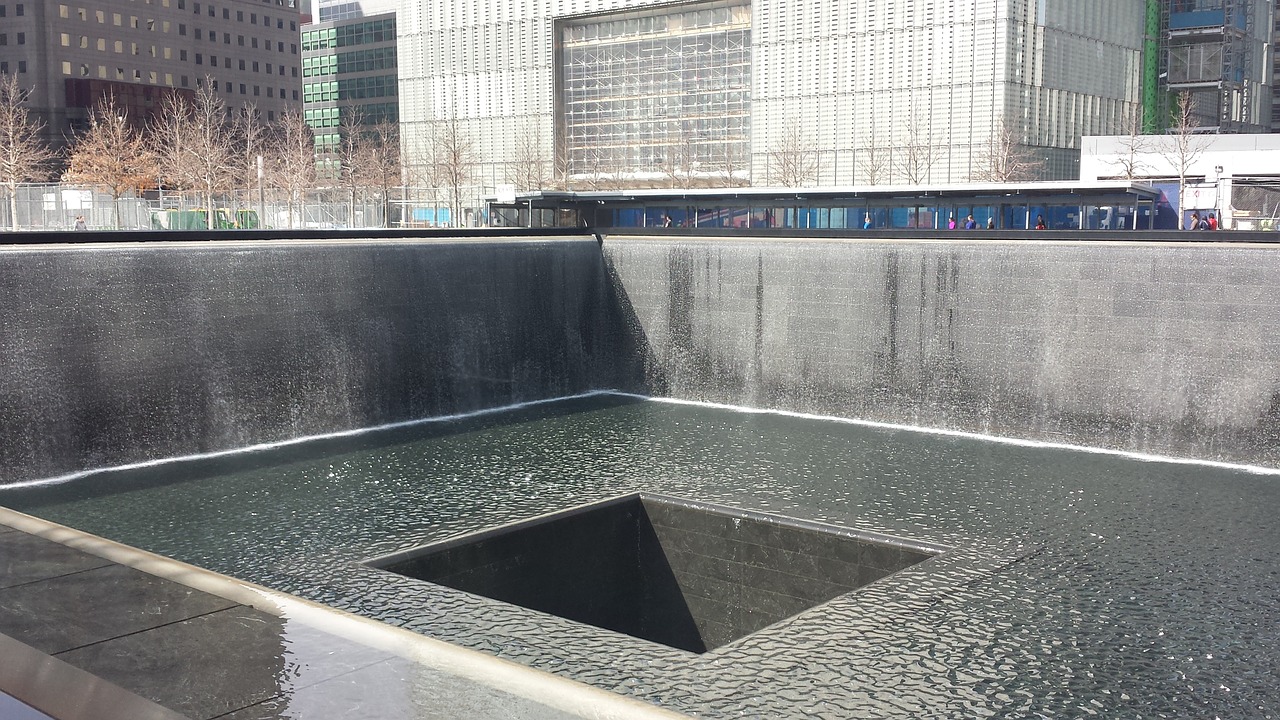 Christiaan Barnard was a cardiac surgeon who was a native of South Africa. He performed the first successful heart transplant operation on December 3rd 1967. The operation ushered in a new era of life extending surgery.

Christiaan Neethling Barnard was born in Beaufort West, Cape Province, South Africa on November 8th 1922. He studied medicine at University of Cape Town Medical School and graduated in 1945. He later studied at the University of Minnesota where he was awarded a PhD in 1958. He returned to South Africa in 1958 as senior cardiothoracic surgeon at Groote Schuur Hospital in Cape Town.

For several years Barnard carried out extensive experimentation on heart transplantation in dogs. On December 3rd 1963 he performed the world’s first human heart transplant. The operation was performed on 54 year old Louis Washkansky who had incurable heart disease. The heart came from a young woman who had been fatally injured in a traffic accident.

Louis Washkansky survived for 18 days. He died of pneumonia as he was taking immunosuppressive drugs. As time went on transplant operations carried out by Barnard became more successful. In 1971 Dirk van Zyl received a new heart. He survived for over 23 years. Barnard developed rheumatoid arthritis in his hands and retired in 1983.

Christiaan Barnard who performed the first successful human heart transplant operation on December 3rd 1967, died aged 78 in the year 2001 On This Day. 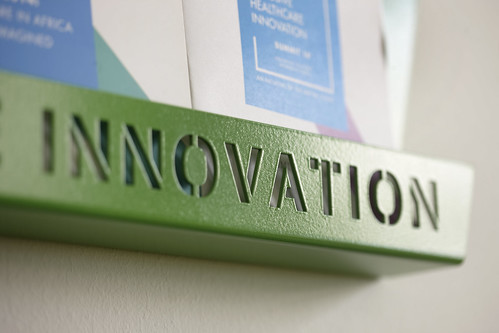 Perry Como was an award winning singer and television personality who was a native of America. He became one of the most popular and best-selling entertainers during a career which lasted over six decades. Como’s easy-going, relaxed style and baritone voice appealed to a wide audience. He was the recipient of several awards and has three stars on the Hollywood Walk of Fame.

Perry Como was born Pierino Ronald Como in Canonsburg, Pennsylvania on May 18th 1912. Having worked for a time as a barber he began singing with orchestras and performing on radio shows during the 1930’s. He later pioneered the weekly musical variety television show. Como was one of the most commercially successful singers of his era. During his career he produced numerous hit records including ‘It’s Impossible’ in 1970.

Perry Como, award winning singer and television personality died at his home in Florida in the year 2001 On This Day. 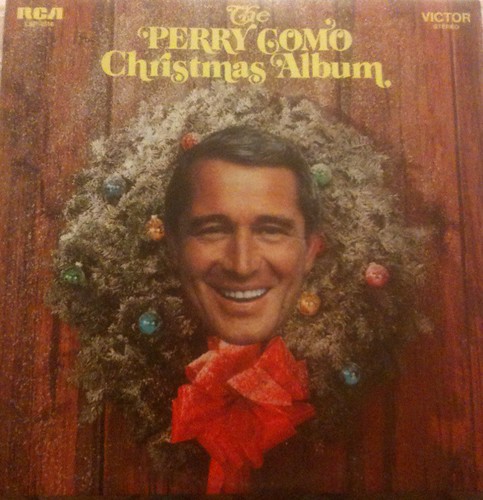