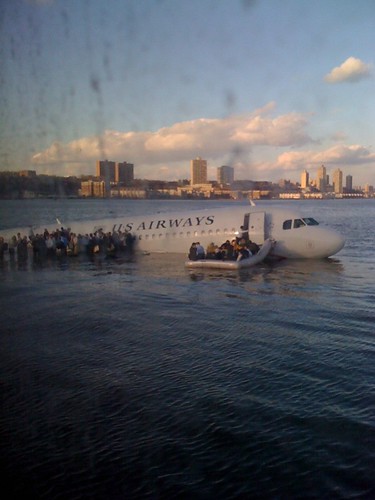 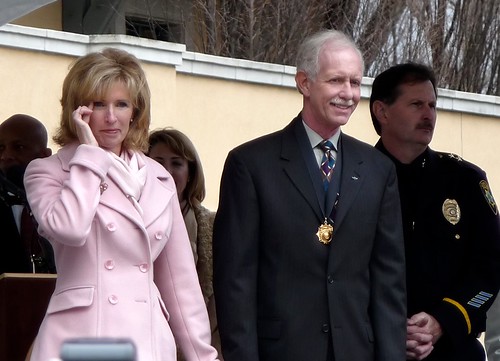 The VISUAL Centre for Contemporary Art and the George Bernard Shaw Theatre is based in Carlow town, Ireland. It is located in the grounds of Carlow College close to the town centre. The multi-disciplinary arts facility came about through collaboration between Carlow local authorities and local theatrical and arts groups over several generations.

George Bernard Shaw inherited properties in Carlow town. He bequeathed some of these to Carlow Urban Council in 1944. He intended that the rent from these properties would form the nucleus of a Civic Improvement Fund. In 1954 the County Manager in Carlow established an ‘Arts Council’ to advise him on the best use of the Shaw funds. This helped establish a link between the council and local arts and theatrical groups. Carlow Arts Festival (Éigse) began in 1979. In the intervening years it has promoted a vibrant and extensive annual programme of events.

By the 1990’s in response to strong local interest the local authorities in Carlow became involved in the establishment of an arts centre in the town. Through the Arts Office in the Council, an annual programme of artistic events and exhibitions called VISUALISE was established. The programme put in place the structures for the establishment of the centre which is now known as the VISUAL.

With an area of over 3,000 square metres VISUAL is a multi-disciplinary arts facility housing a 300 seat performing arts theatre, four principle gallery spaces, restaurant and bar. It has a well-deserved reputation for presenting the best of local, national, and international work in the visual and performing arts. The unique structure was built with local and national funding. VISUAL was designed by British architect Terry Pawson, following an international architectural competition.

The VISUAL Centre for Contemporary Art and The George Bernard Shaw Theatre was officially opened in the year 2009 On This Day. 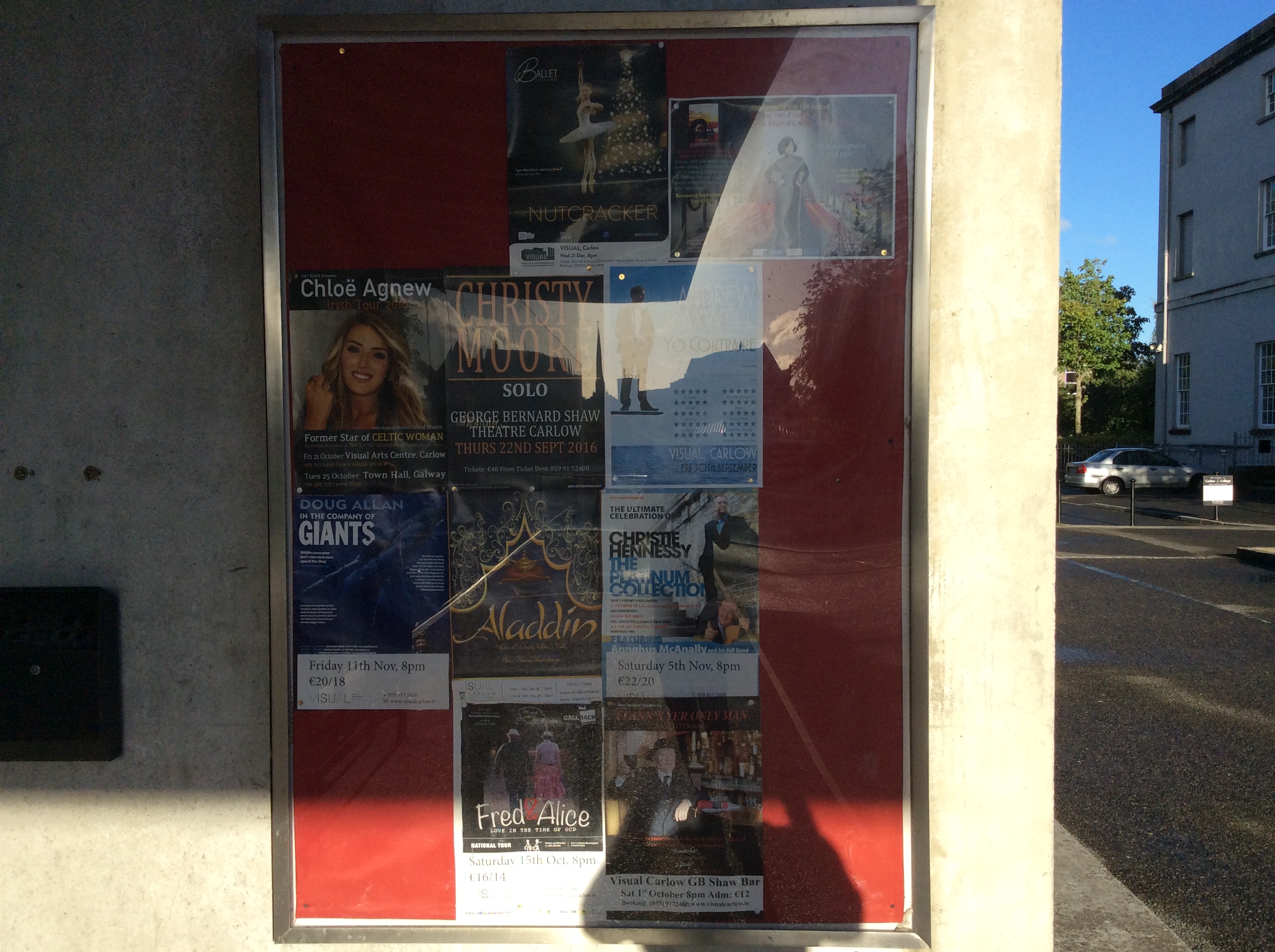 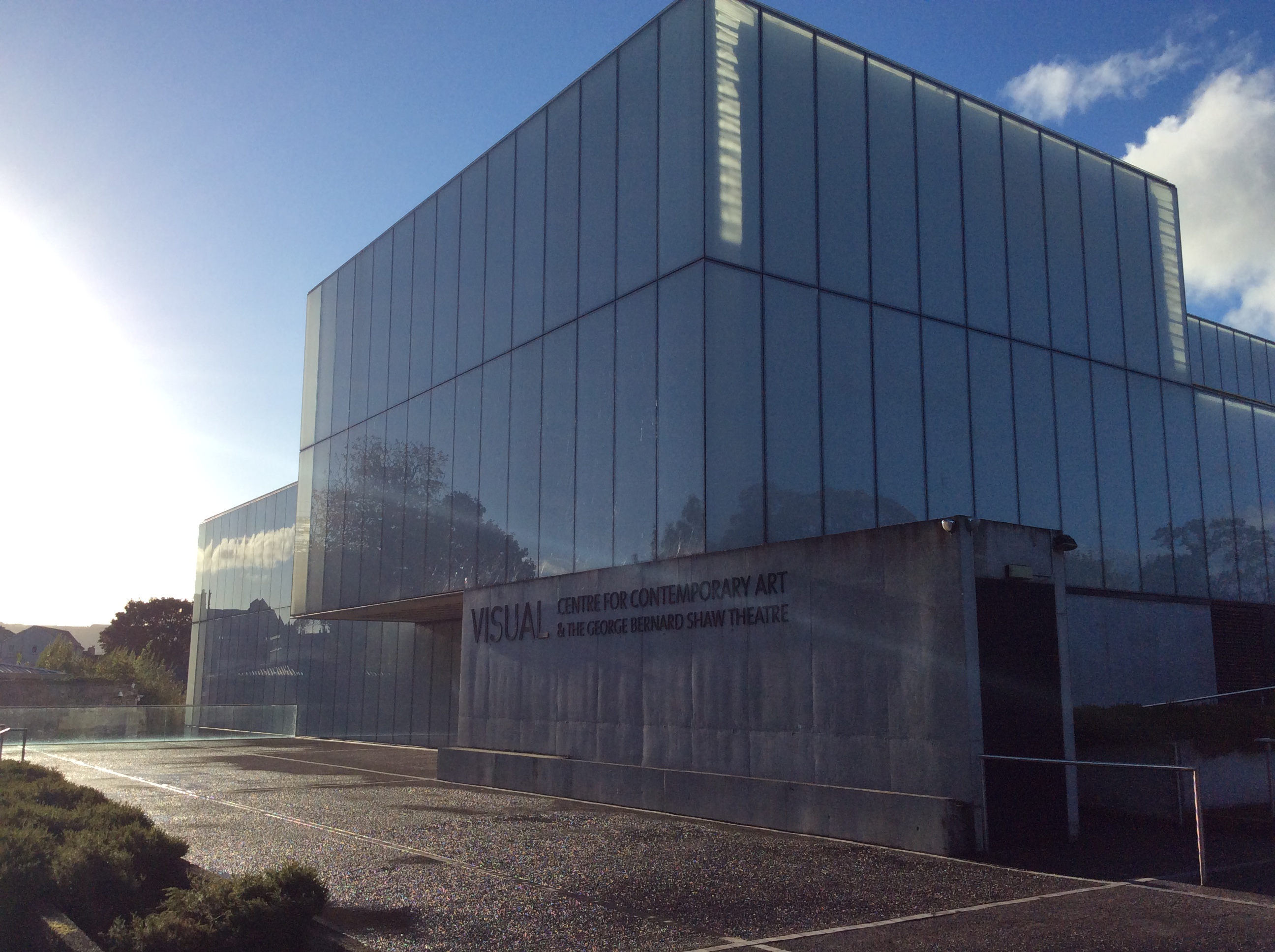 Ireland won the 6 Nations Grand Slam and Championship for the 1st time in 61 yrs. beating Wales by 2 pts.at Cardiff Arms Park 2009 On This Day