Ian Paisley was a pastor and politician who was a native of Northern Ireland. He was renowned for his strong Protestant and Unionist views. For most of his political career he espoused hard-line unionism. He opposed all attempts to resolve the conflict in Northern Ireland through power-sharing between Unionists and Irish Nationalists. However he eventually became First Minister of Northern Ireland when he agreed to a power sharing government with Nationalists.

Ian Paisley was opposed to the Northern Ireland peace process and Good Friday Agreement. However when the DUP became the largest unionist party in Northern Ireland he agreed to a power sharing government with Nationalists. He was elected first minister of Northern Ireland in 2007.

Ian Paisley, pastor and politician who was a native of Northern Ireland, died at the age of 88 in the year 2014 On This Day. 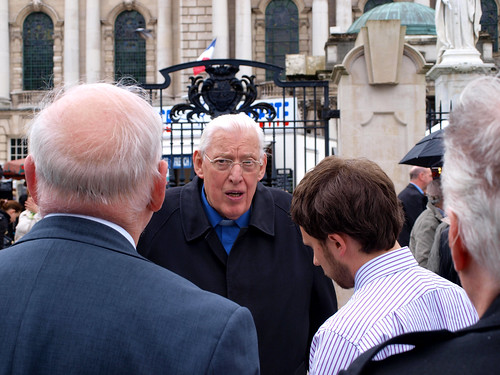 Kingspan Stadium is located in Belfast, Northern Ireland. Formerly known as Ravenhill Stadium, it is the headquarters of Ulster Rugby. The stadium which has a capacity of just over 18,000 is owned by the Irish Rugby Football Union. In 2014, in a deal with the Cavan based building materials company Kingspan, Ravenhill was renamed Kingspan Stadium.

Redevelopment of Ravenhill Stadium began in 2012. New stands were erected and facilities were updated. The facilities include a shop, bar and catering facilities. There is also a gym and indoor training surface. The stadium houses an education facility known as the Nevin Spence Centre. It is named to honour the memory of Ulster and Ireland rugby player Nevin Spence who died at the age of 22 in an accident on his family farm.

Ravenhill Stadium in Belfast, which has been the home of Ulster Rugby since 1923 was renamed Kingspan Stadium in the year 2014 On This Day.

Tramp Press is a successful independent publishing company based in Dublin, Ireland. The company was founded by Lisa Coen from Cross in County Mayo and Sarah Davis-Goff from Dublin. Tramp Press describes itself as being: ‘committed to publishing only the best and most deserving books, to encourage, support and maintain Ireland’s literary talent, and to enrich the lives of readers’. To date Tramp Press has published best-sellers such as: Spill Simmer Falter Wither, A Struggle for Fame, Dubliners 100,  Flight and Solar Bones. In March 2015 Tramp Press won the Arts category of the 2015 David Manley Emerging Entrepreneur Awards and in 2104 was runner-up in Image magazine’s Businesswoman of the Year Award. The company has successfully established a distribution network in Ireland the Great Britain and the rest of the world. 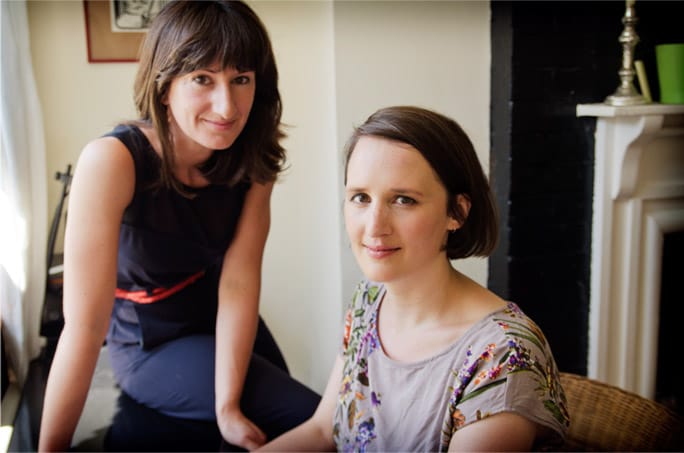