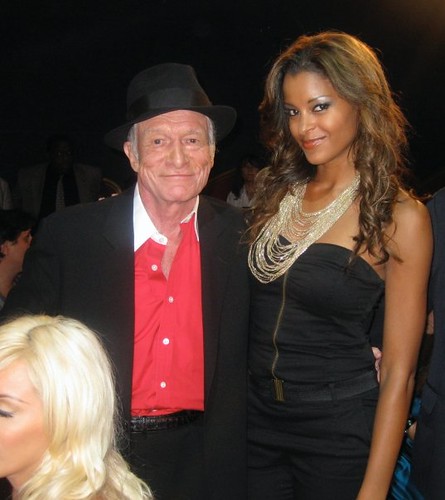 Bruce Forsyth, who was famous as a television presenter, actor, comedian, singer and screenwriter was a native of England. The winner of numerous awards, he was entered in the Guinness Book of Records as the male entertainer with the longest television career. He was the host of several shows including ‘Sunday Night at the London Palladium’, ‘The Bruce Forsyth Show’ and ‘The Generation Game’.

Bruce Forsyth was born Bruce Joseph Forsyth-Johnson on February 22nd 1928 in Edmonton, Middlesex. Having begun his show business career at the age of 14 he made his television debut in 1939. He achieved success when he began working as the host of ‘Sunday Night at the London Palladium’ in 1958. He had a successful show business career until his retirement in 2015.

Bruce Forsyth, award winning entertainer died aged 89 in the year 2017 On This Day. 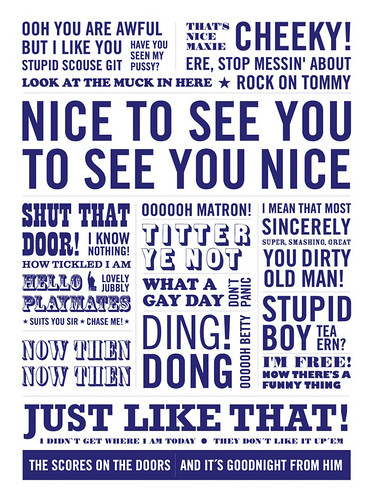 Happy New Year everybody from all at OnThisDay.ie 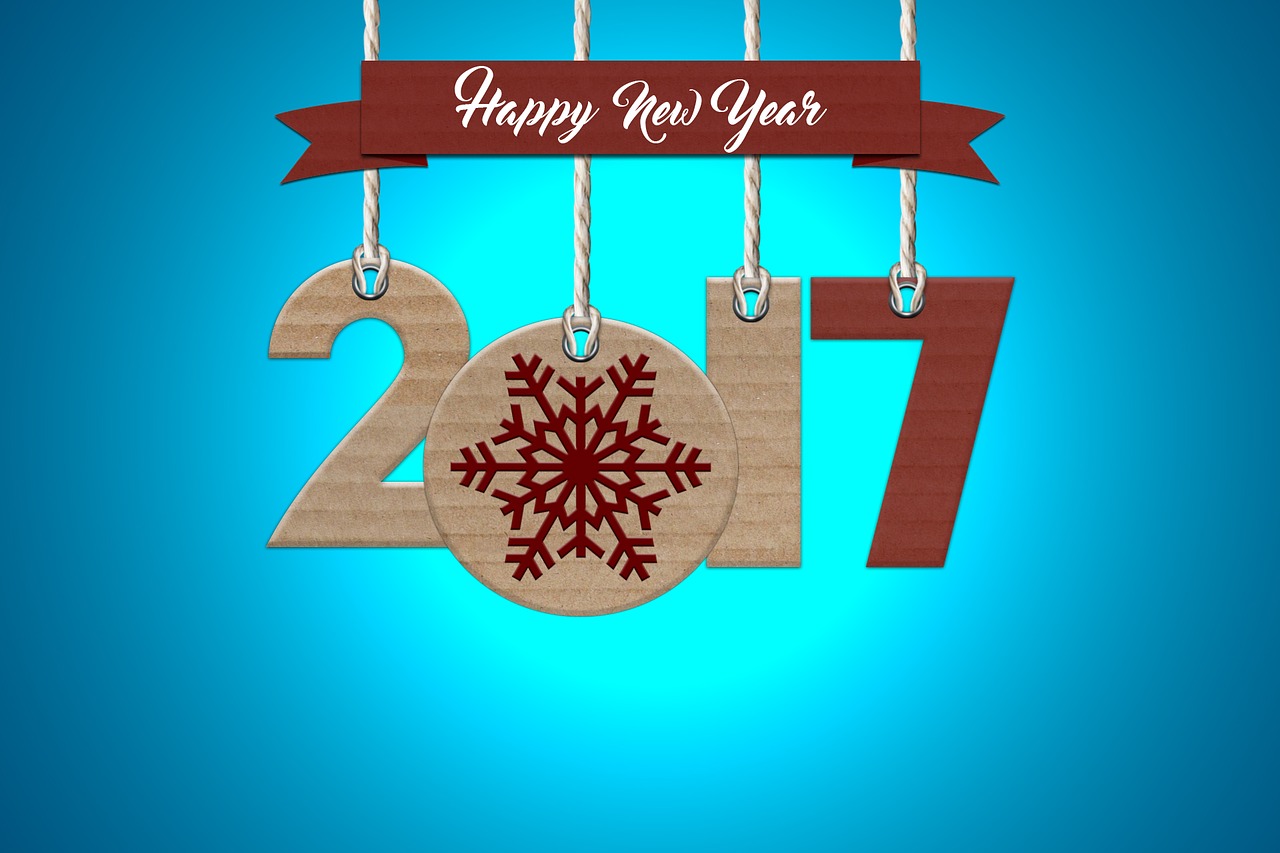