Carlow Methodist Church is located on the Athy Road, Carlow, Ireland. From the time of the arrival of Methodism in Carlow the Methodist community worshiped at various locations in Carlow town. On April 15th 1898 opening services were held in the present church and weekly services continue to be held in the church to this day.

The Methodist movement was founded in the 18th century by John Wesley. It was founded to bring about a reformation within the Church of England. However the movement became a separate church and today it has millions of adherents worldwide.

John Wesley was ordained a priest of the Church of England in 1725. He went with his brother Charles to Savannah, Georgia in America on missionary work. However their mission was not a success and they returned to England. Shortly after his return Wesley had what he called a ’conversion experience’ whilst attending a Moravian service at Aldersgate Street in London. Shortly thereafter, with his brother Charles, he established a Methodist society in London and later in the city of Bristol. He began preaching to colliers in the city of Bristol and the Methodist movement had begun. They were called Methodists because of their methodical approach to religious observance and their strong commitment to charitable works.

Wesley first visited Ireland in 1747. He became a regular visitor in the following years. He visited Carlow where he preached and held services on six occasions. His first visit to Carlow was in 1765. He paid his final visit to Carlow in 1789 when he was 66 years old.

John Wesley had what he called a ‘conversion experience’ in the year in the year 1738 On This Day. 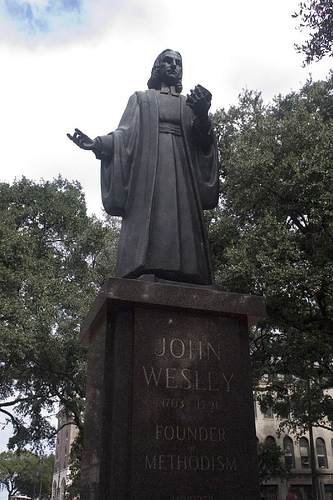 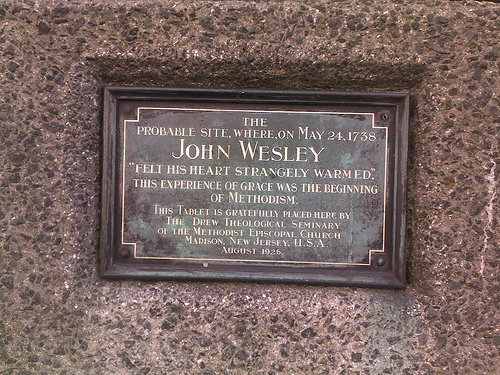 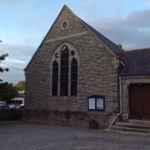 One Reply to “24 May-Methodist Church Carlow”